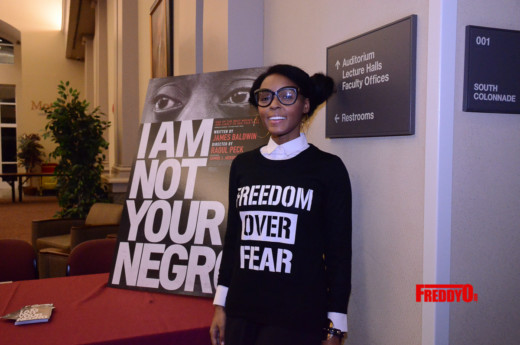 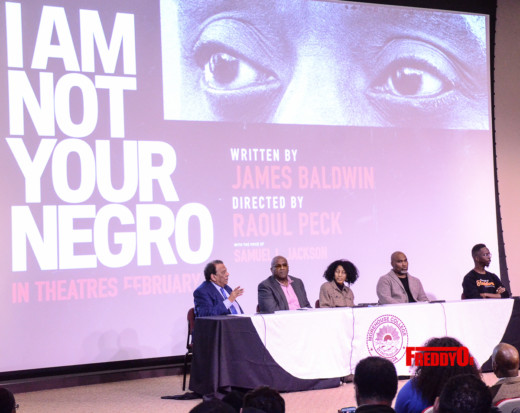 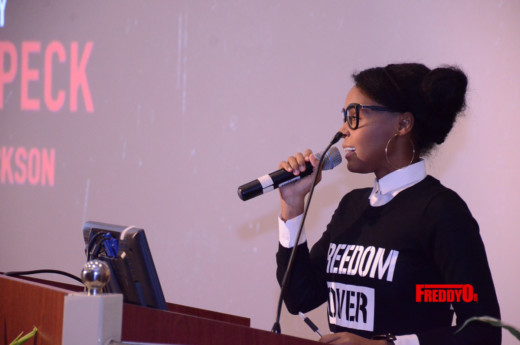 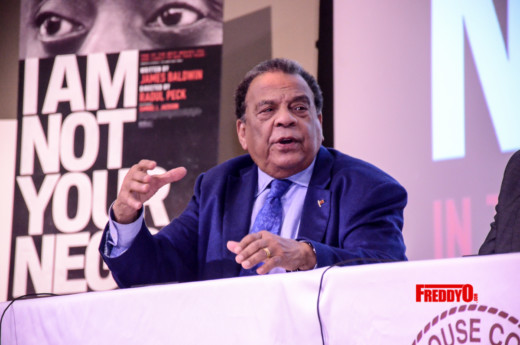 Hosted by famed visual artist and scholar, Fahamu Pecou, the evening kicked off with a special presentation by Janelle Monáe who shared background on a special connection that her label, Wondaland Records, has with James Baldwin and his work. She then recited a moving excerpt from Baldwin’s Notes from a Native Son, which set an empowering tone for the event.

At the end of the screening, the film received a standing ovation, which was the perfect setup to the final highlight of the evening – an intriguing talkback panel discussion moderated by Morehouse Cinema, Television and Emerging Media Studies (CTEMS) Director, Dr. Stephane Dunn which featured Ambassador Andrew Young; Clark Atlanta University African American Studies Professor, Dr. Daniel Black; Morehouse College Asst. Professor of English, Dr. Francine Allen, Georgia Equality Field Organizer, Rob Woods and Fahamu Pecou. The discussion explored everything from the past and present of race relations, the countenance and impact of James Baldwin during the civil rights movement, the relevancy of the documentary to the social issues of today and thoughts on where we go from “here.”

I Am Not Your Negro opens nationwide on Friday, February 3!

ABOUT I AM NOT YOUR NEGRO
In 1979, James Baldwin wrote a letter to his literary agent describing his next project, Remember This House. The book was to be a revolutionary, personal account of the lives and successive assassinations of three of his close friends—Medgar Evers, Malcolm X and Martin Luther King, Jr.

At the time of Baldwin’s death in 1987, he left behind only thirty completed pages of this manuscript.

Now, in his incendiary new documentary, master filmmaker Raoul Peck envisions the book James Baldwin never finished. The result is a radical, up-to-the-minute examination of race in America, using Baldwin’s original words and flood of rich archival material. I Am Not Your Negro is a journey into black history that connects the past of the Civil Rights movement to the present of #BlackLivesMatter. It is a film that questions black representation in Hollywood and beyond. And, ultimately, by confronting the deeper connections between the lives and assassination of these three leaders, Baldwin and Peck have produced a work that challenges the very definition of what America stands for. 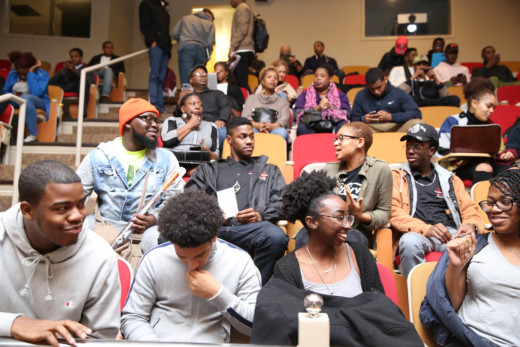 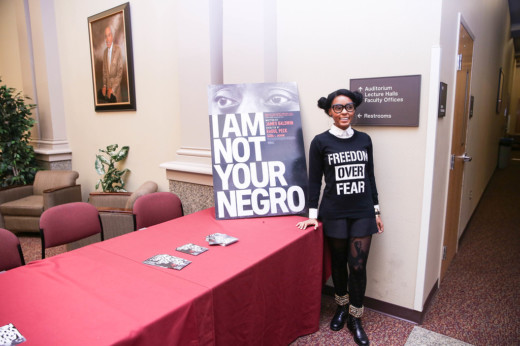 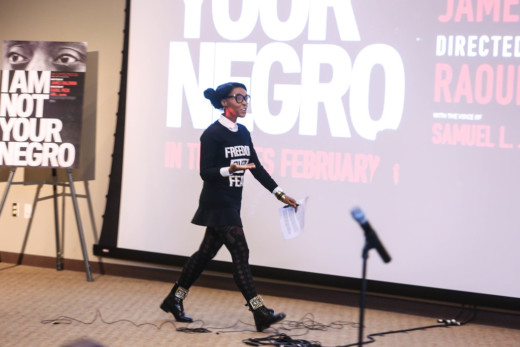 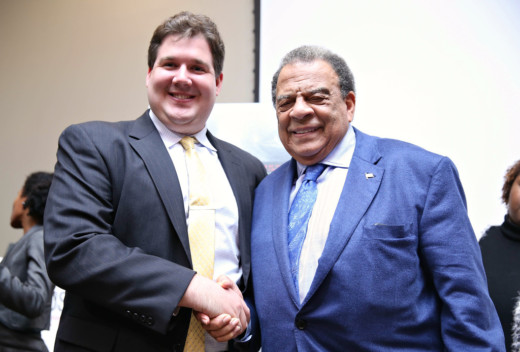 For a listing of theaters the film will open in and to purchase tickets visit: http://www.magpictures.com/iamnotyournegro/get-tickets