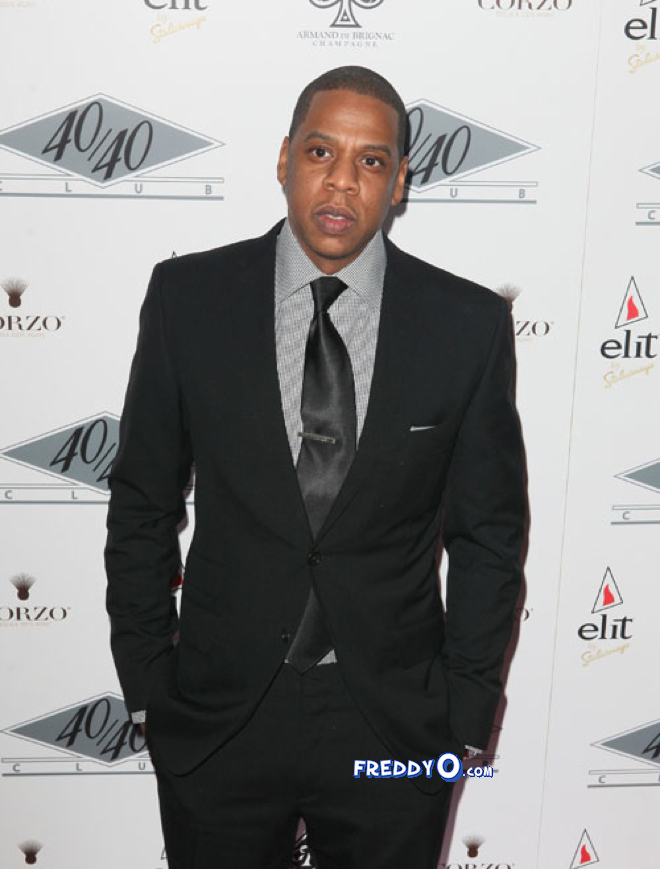 It turns out Jay-Z isn’t necessarily cleaning up his song vocabularyÂ after all. Â The rap superstar tells the “New York Daily News” that recent reports about him dropping the inflammatory B-word from hisÂ lyrics are not true. Â A poem said to be written by Jay recently appeared in “NME” proclaiming that the emcee was benching the B-wordÂ because he’s now a dad. Â Jay-Z and Beyonce welcomed their daughterÂ Blue Ivy Carter into the world on January 7th. Â Jay-Z celebratedÂ another one of his creations on Wednesday night with the reopening ofÂ his 40/40 Club in Manhattan. Â Jay dropped ten-million dollars onÂ renovations, which include 165-inch video screens and golden batsÂ lining the walls. The rap superstar arrived in a Maybach shortly before 11 p.m. without his Queen B. â€œCongratulations!â€ a crowd of gawkers shouted as he headed down the red carpet. â€œThank you!â€ he yelled back with a wave. 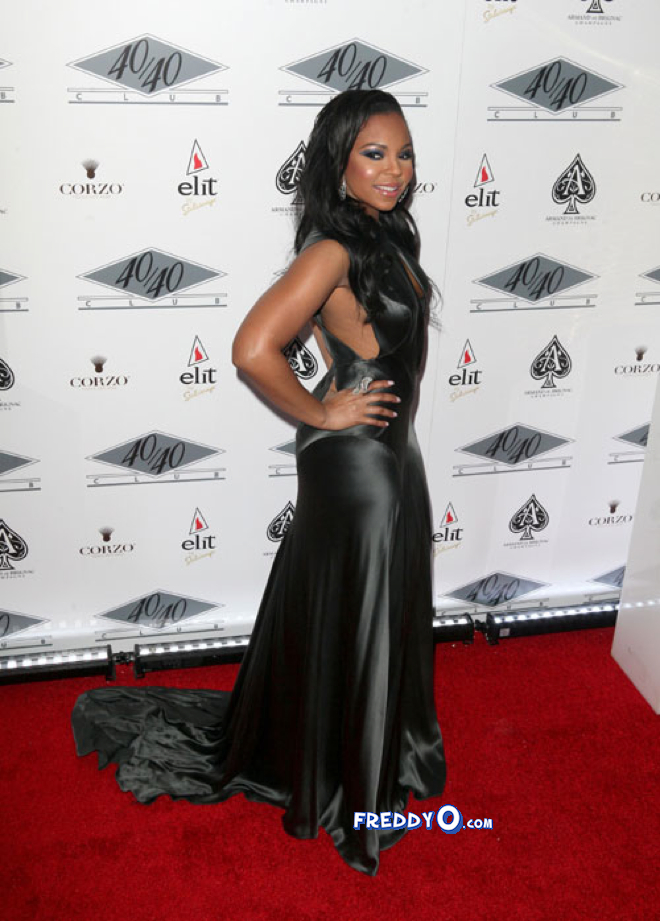 Beyonce was rumoured to be making an appearance with Jay last night, but stayed home with their newborn daughter instead. Also in attendance was Ashanti, Spike Lee, Wale and others.