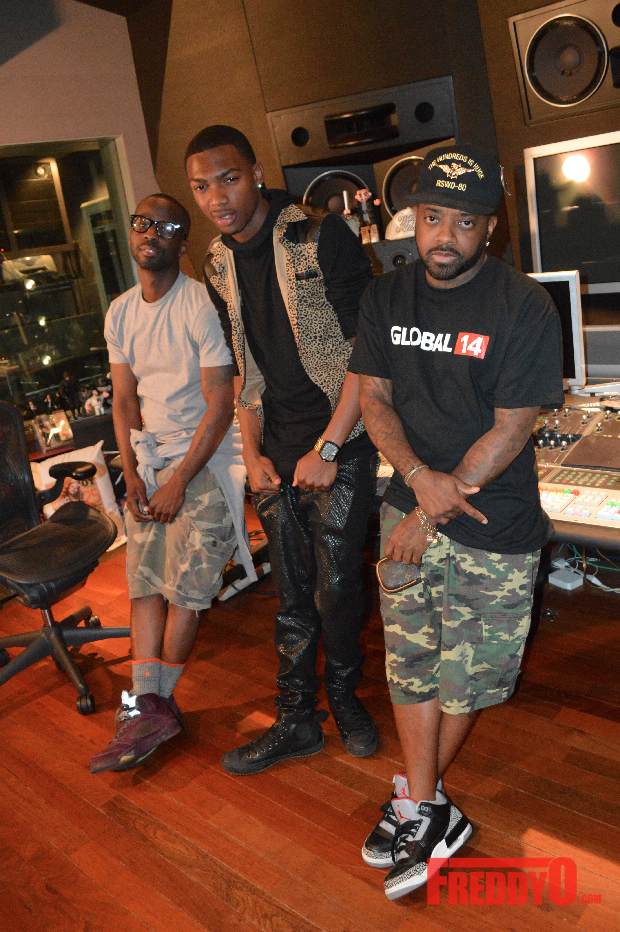 We got exclusive information about the hot new project in the works. Check it out!

At the private listening session Jermaine Dupri let us all know that he’s working alongside Bryan Michael Cox on Mishon’s first album. Mishon is a veteran in the world of entertainment. Mishon has been singing and performing on stage since he was six years old but he’s best known for his portrayal of Taylor “Tay” Sutton on the ABC Family drama television series Lincoln Heights. 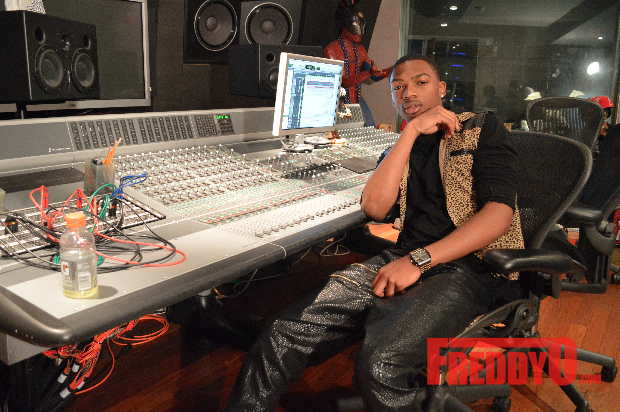 Mishon has appeared on several major music television broadcasts such as Soul Train, America’s Most Talented Kid, The Mo’Nique Show and BET’s 106 & Park. As well as being an actor/artist, Mishon is an accomplished musician who plays the keyboard and both acoustic/electric guitar. 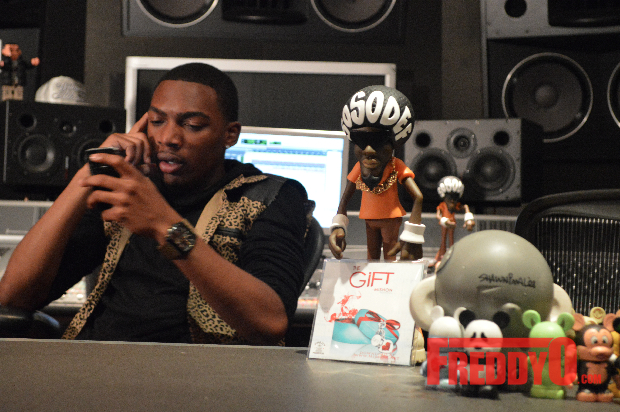 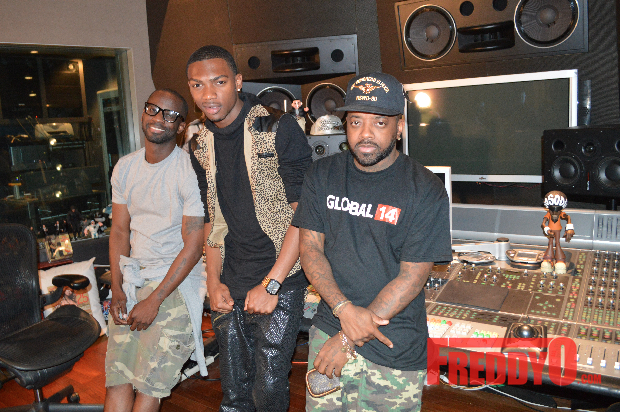 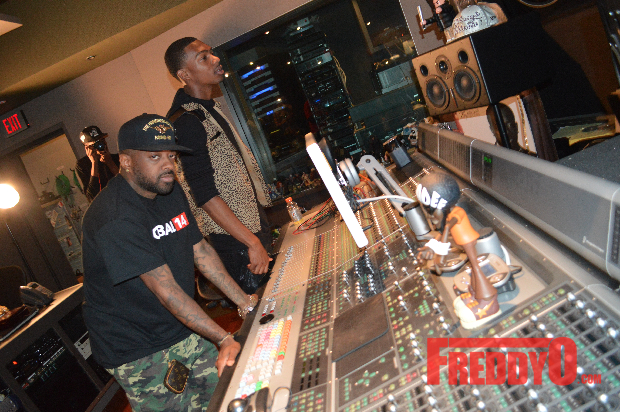 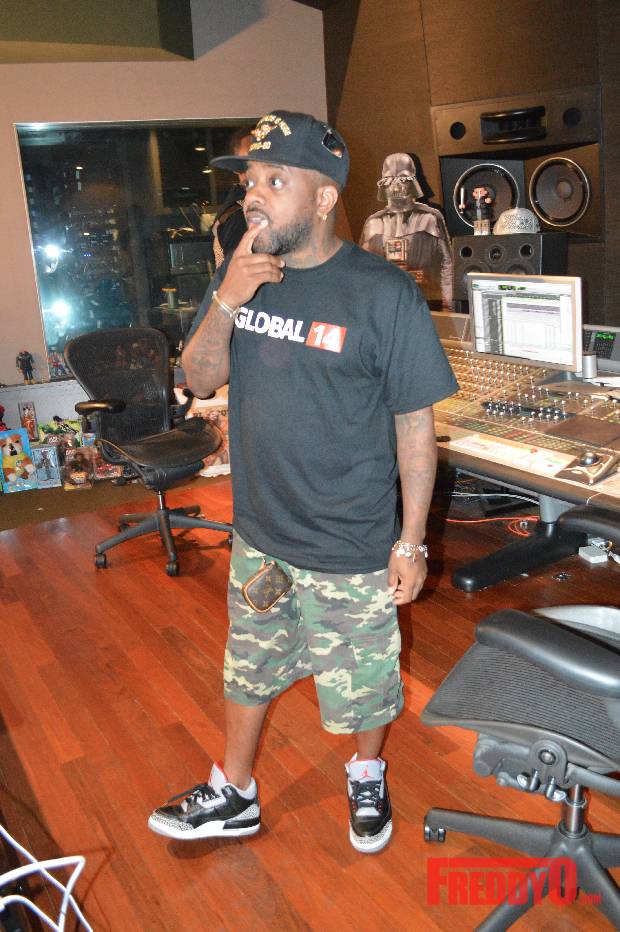 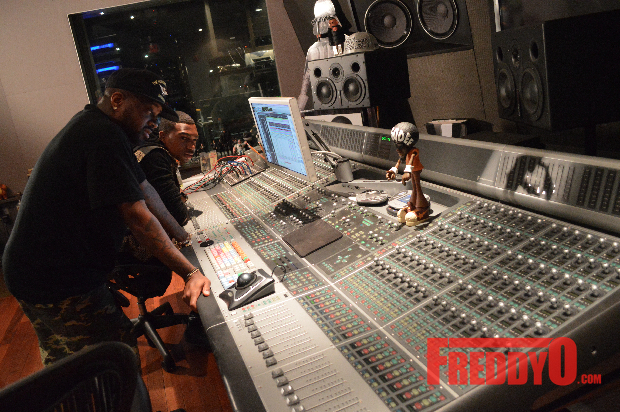 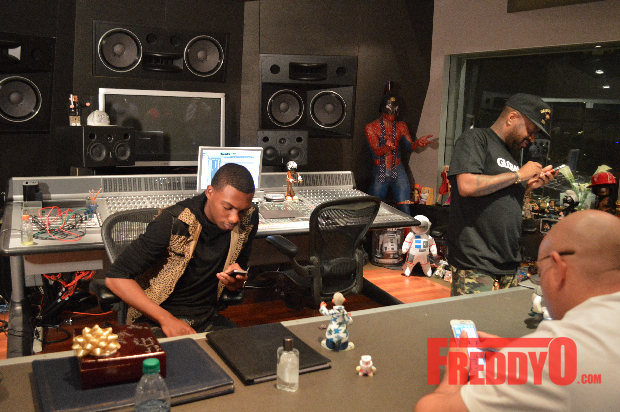 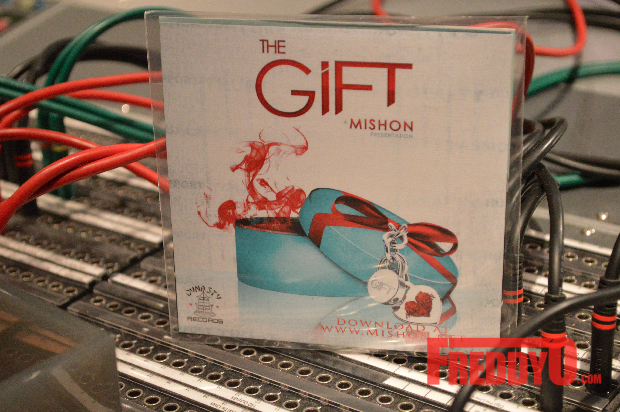 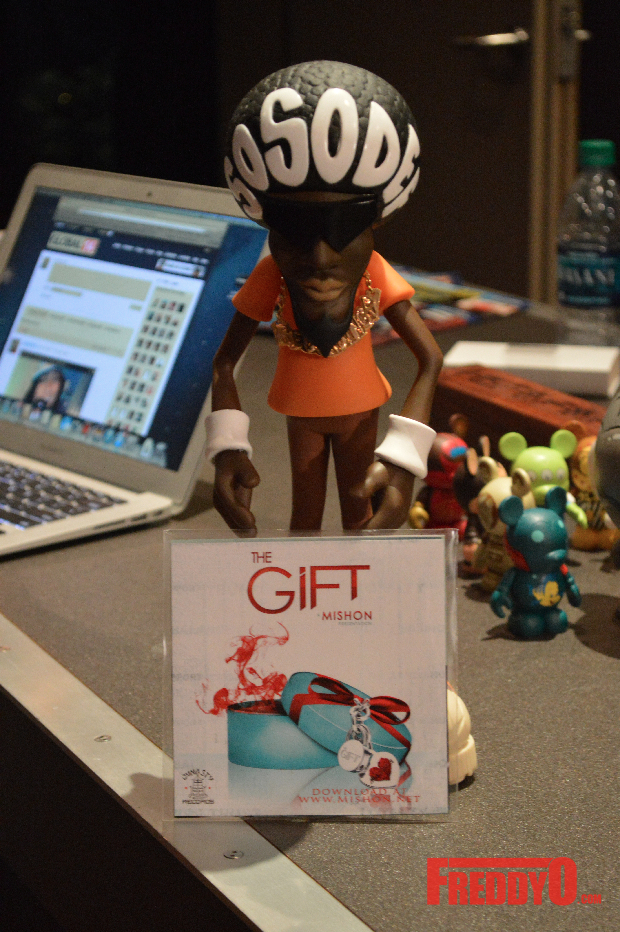 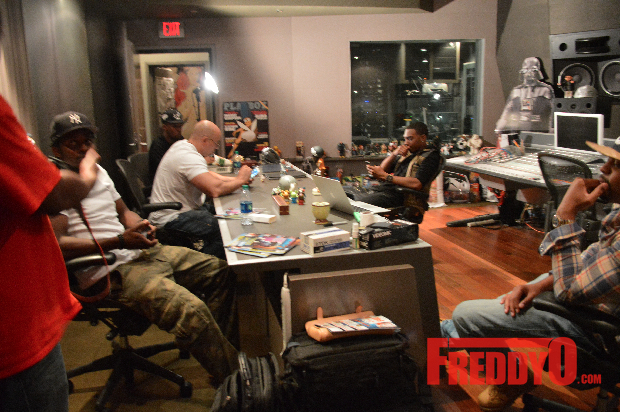 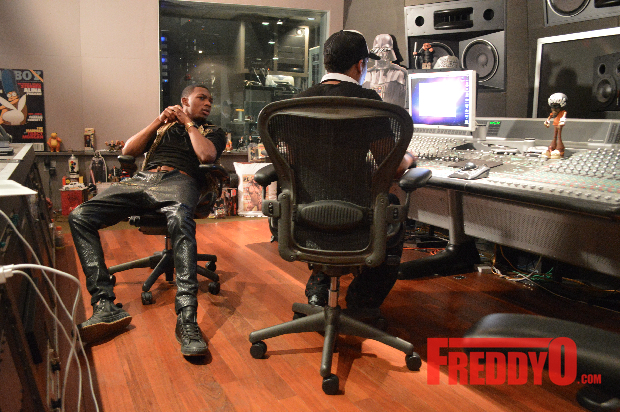 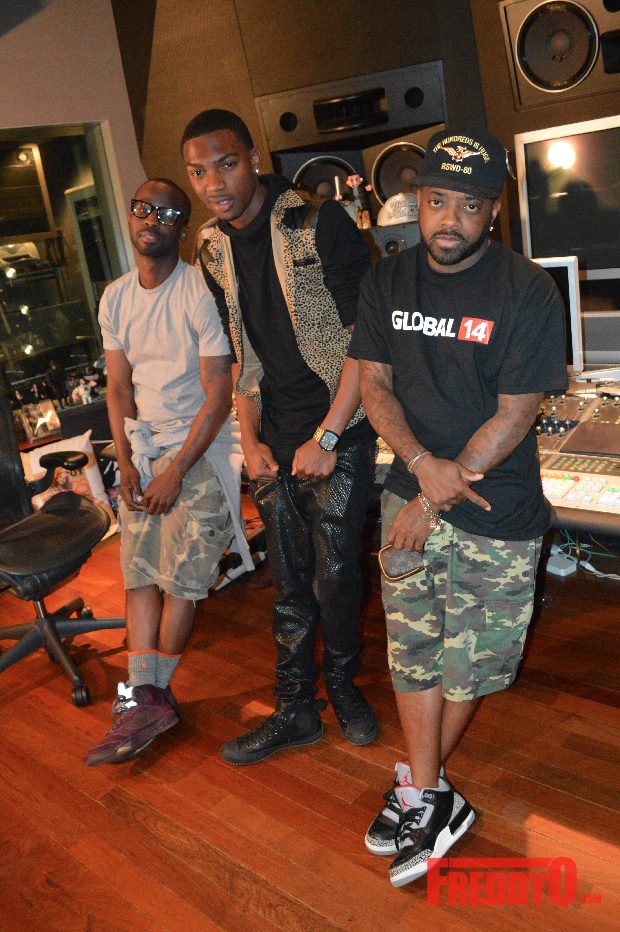 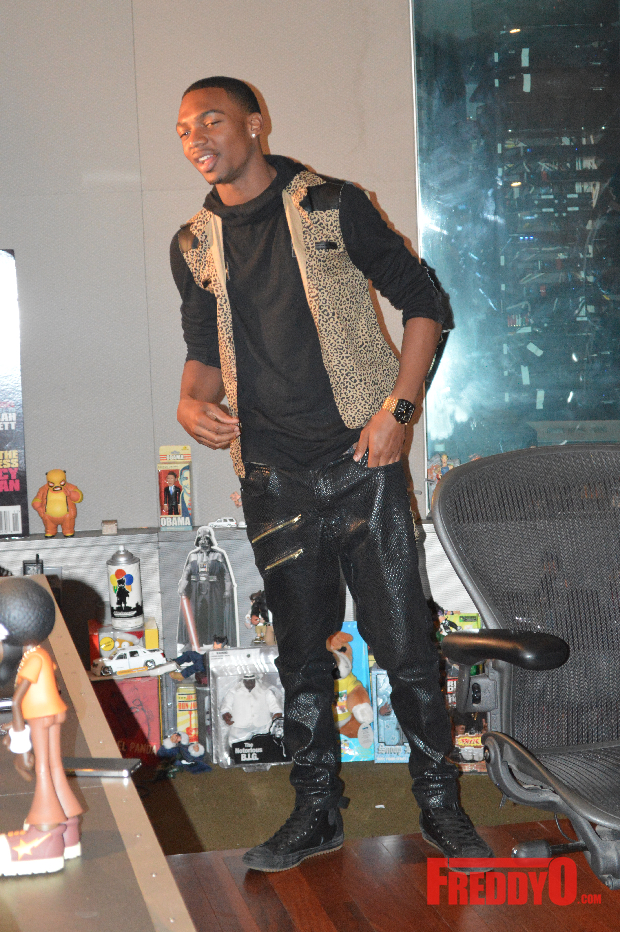 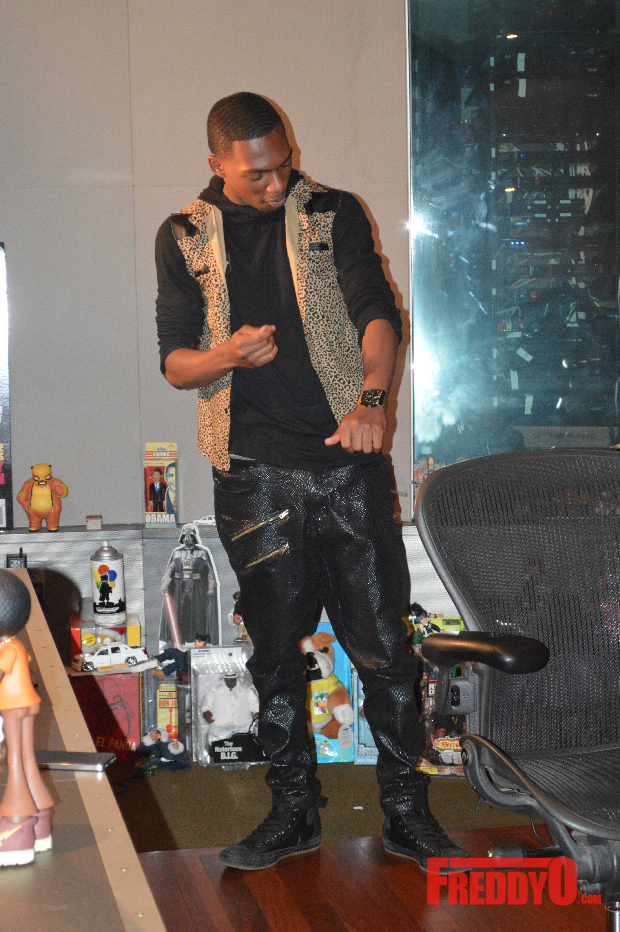 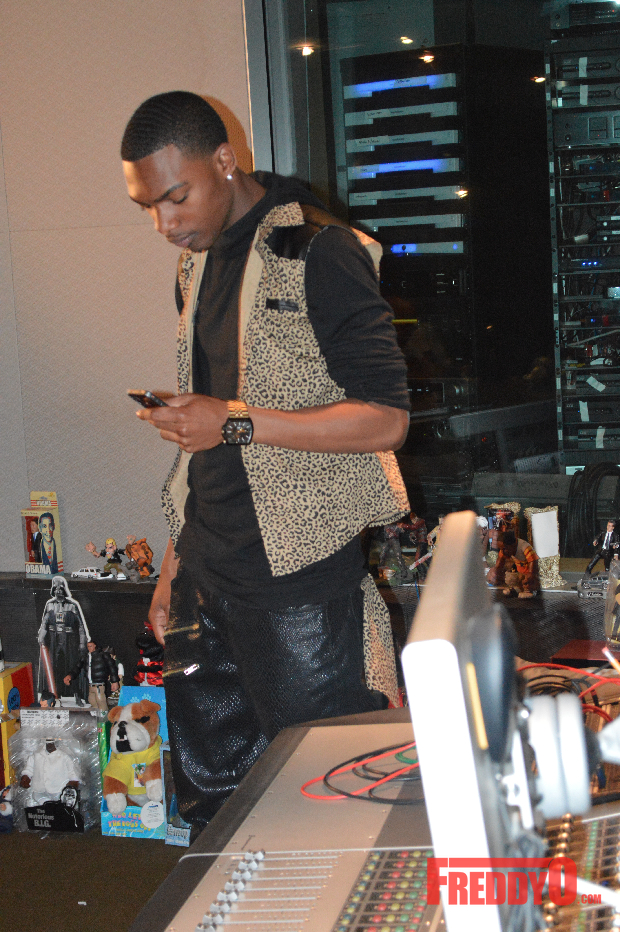 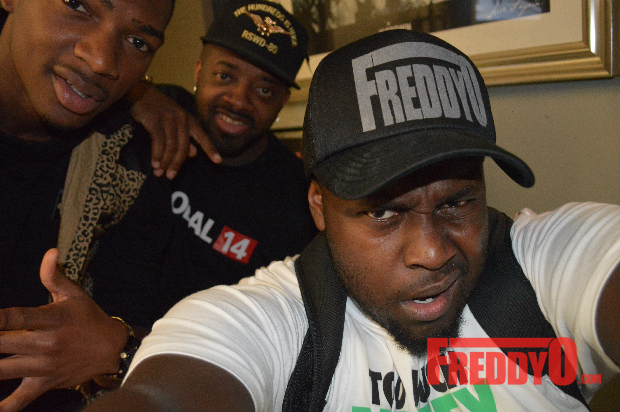 Check out the sounds of Mishon under the direction of the big homie Jermaine Dupri!
We can’t wait to cop this joint. Let us know what you think of the music by leaving a comment below.
We promise it’s HOT!
May 23, 2013