Real Housewives of Atlanta cast member Kenya Moore recently took us on a trip on the Way Back Time Machine by posting a pic of her during her days as a music video model. 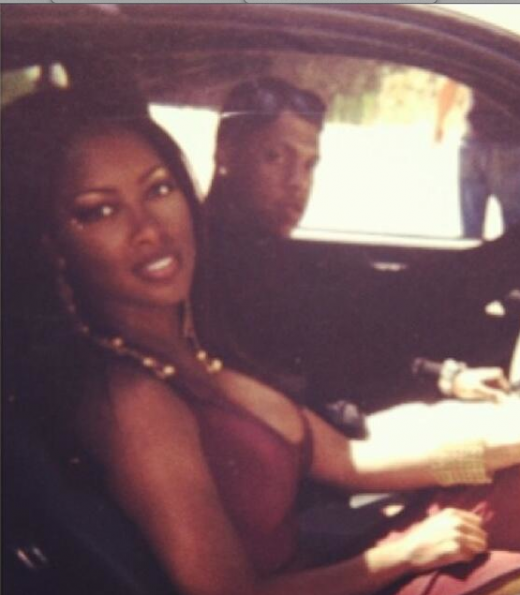 Kenya shared a picture of her and Jay-Z on the set of the 1998 video shoot for “Money Ain’t A Thang,” a collab Jermaine Dupri did with Jay-Z.

In the video she played his love interest.

Rumors immediately took flight and folks speculated that the “Gone With The Wind Fabulous” Ms. Moore and Jigga had a little relationship back then. She took to Twitter to shut those rumors down:

Dumb rumors indeed. Not everyone you work with you end up dating, y’all!

In case you forgot how jumping that song and the video was, check it out here:
Jermaine Dupri Ft. Jay-Z – Money Ain’t A Thang by magicgg91

As we wait for Season 6 of RHOA to begin production, Kenya is still promoting her Booty Boot Camp fitness DVD, and has no plans of returning to a music video shoot anytime soon. Unless it’s one of her own: 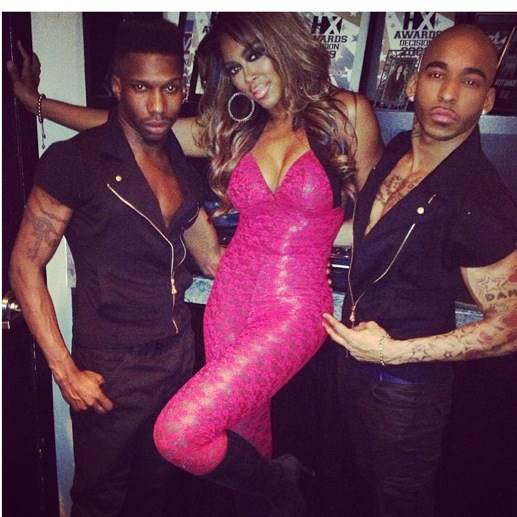 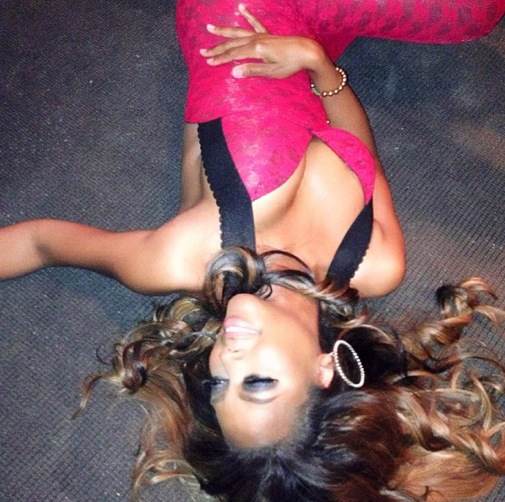 What do you think about the rumors?