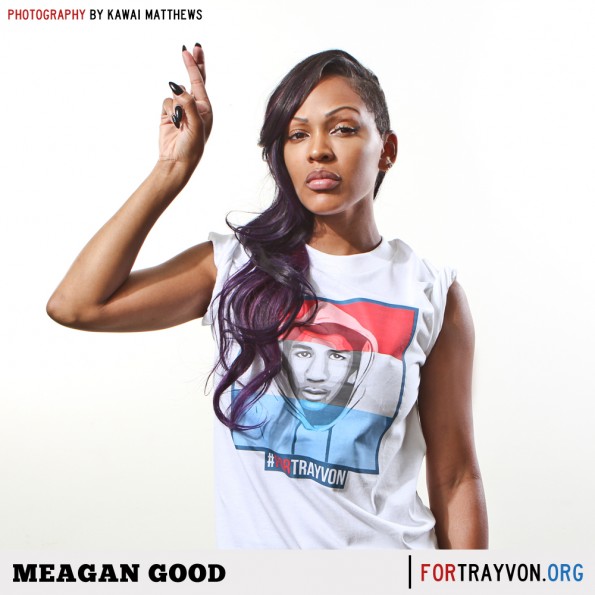 The Trayvon Martin Case and Trial has received a ton of press and social activism.

Check out Hollywood participation in the #ForTrayvon social media campaign. 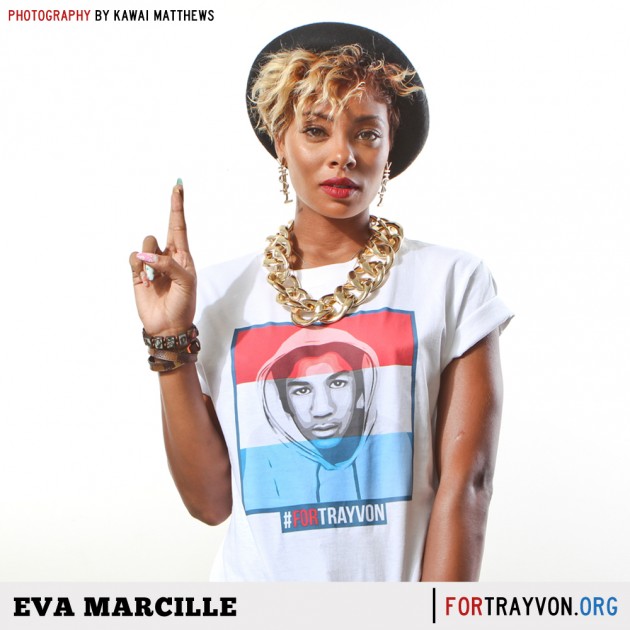 California-based I AM READY Foundation, spearheaded by founder Jason Lee, announced today the launch of www.FORTRAYVON.org and its #ForTrayvon social media campaign, rallying widespread national support for social justice to “Unite One Million People for Change.”

The campaign will directly benefit The Trayvon Martin Foundation to assist in creating awareness of how violent crimes impact families of the victims and provide much-needed support for those families, in light of the fatal shooting of 17-year-old Trayvon Martin. Heralded for its innovation and endless pursuit of social justice, the I AM READY Foundation has garnered tremendous support and recognition from Congress, the Senate, and California’s Lt. Gov. Gavin Newsom. Academy Award-winning actor Jamie Foxx has voiced his consistent support of the Trayvon Martin Foundation and family since Trayvon’s death. The foundation’s latest campaign stresses the message of peace and justice in light of the verdict of the State of Florida v. George Zimmerman trial.

“I launched my foundation to create programs that would address the issues that seemed to constantly plague my community. After my brother’s murder, ending senseless violence was at the top of the list. As a witness of his murder and a victim of gun violence myself, I understand implicitly the pain that is felt daily by families and communities like Trayvon Martin’s,” says Lee, I AM READY’s founder and campaign visionary.

During the Zimmerman trial, the Trayvon Martin “I Am Peace” T-shirt was created to honor the memory of the slain 17 year old. Longtime Trayvon Martin advocate Jamie Foxx wore the t-shirt to the 2013 BET Awards, later saying, “Trayvon will live in our hearts forever. We will make sure that he did not die in vain.” The campaign aims to inspire a nationwide call for peace and justice via grassroots community involvement and social entrepreneurship. “The Trayvon Martin Foundation has been supportive of the I AM READY Foundation’s efforts from day one,” Lee says. “Trayvon Martin’s life and death…through this campaign will continue the conversation on how we intend to inspire change through culture.”

The Trayvon Martin “I AM PEACE” T-shirt is available for sale on www.FORTRAYVON.org, with proceeds supporting the Trayvon Martin and I AM READY foundations. Celebrities Meagan Good, Kym Whitley, Dawn Richard, Chris Brown, Mehcad Brooks and more have taken a stand by wearing the shirt.

Check out his celebrity friends rocking the “I AM PEACE” T-Shirt below: 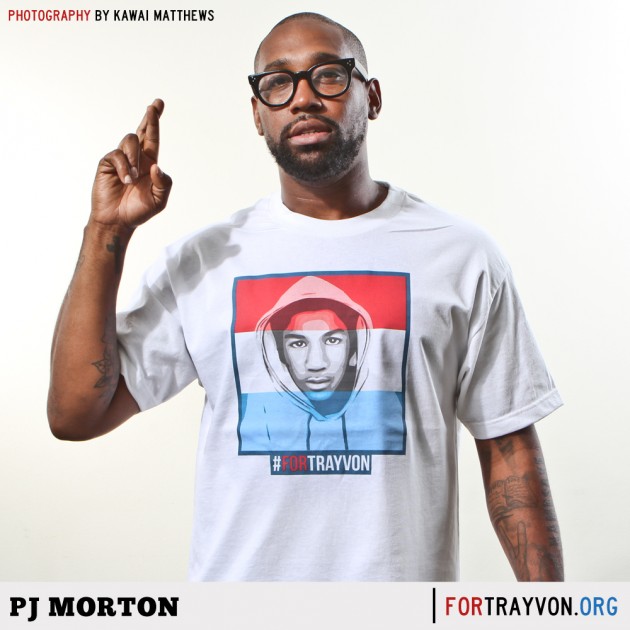 Youth across the country will be encouraged to become Campaign Ambassadors by promoting the campaign via their social networks and empowering others with its message of peace, equality, and active community stewardship. To equip youth with entrepreneurship, Ambassadors will be given the opportunity to participate in the Network of Untapped Entrepreneurs (NUE). NUE will offer Youth Ambassadors opportunities to learn about, make and manage money through social online and mobile entrepreneurship. “We believe everyone, especially our youth, is worthy and deserves the right to have choices and to live the life they’ve imagined. NUE is devoted to empowering youth by providing financial earning options, education about money through the “M” in STEM, and supportive social networks and mentoring communities,” says Niaz Karim, one of the founders and President of the Network of Untapped Entrepreneurs.

To participate in the campaign or become a Youth Ambassador, please visit www.FORTRAYVON.org.

Kudos to the big homie for doing good in the hood.

What do you think? Leave your comments below.