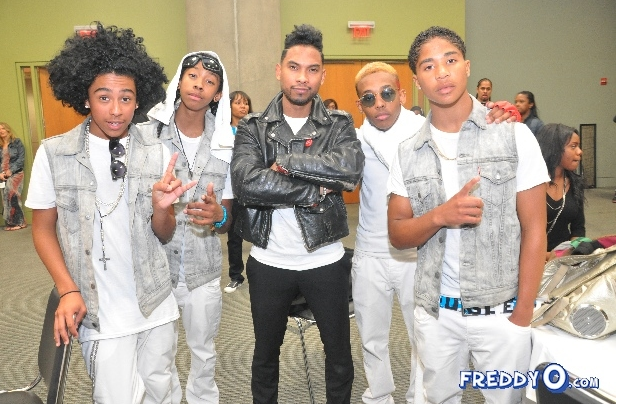 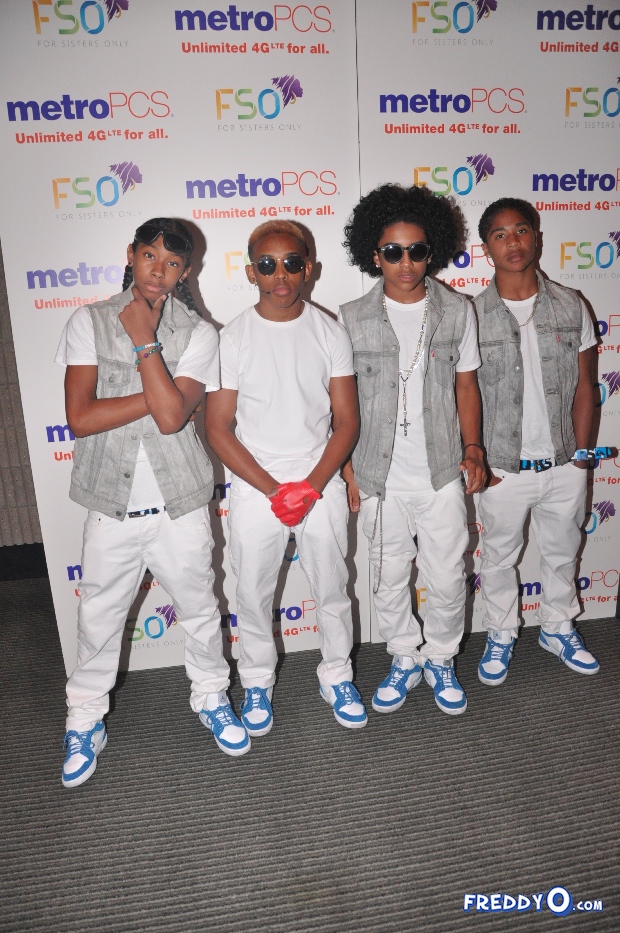 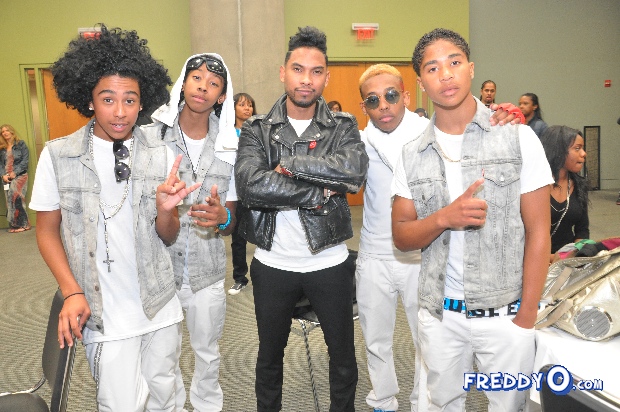 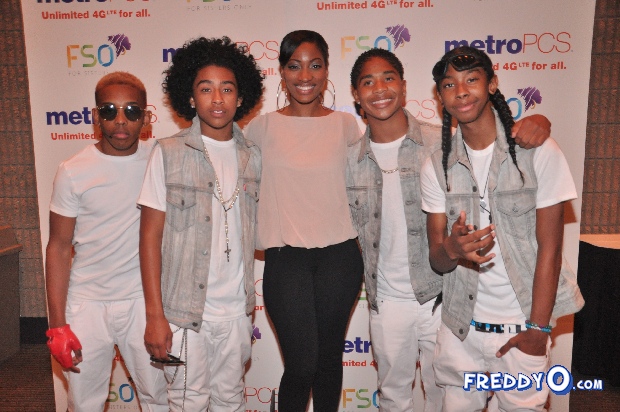 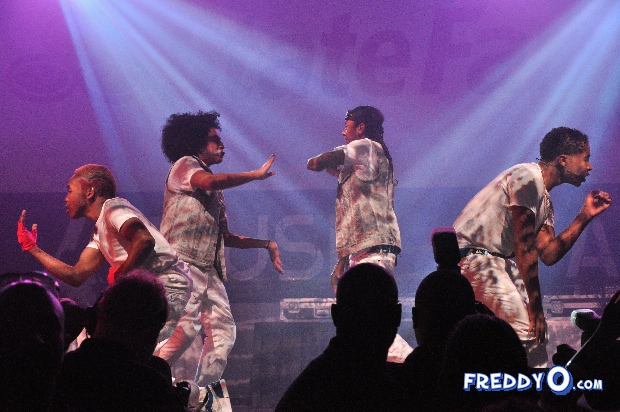 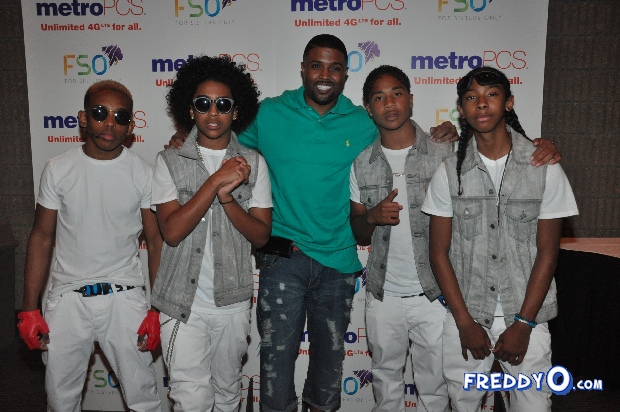 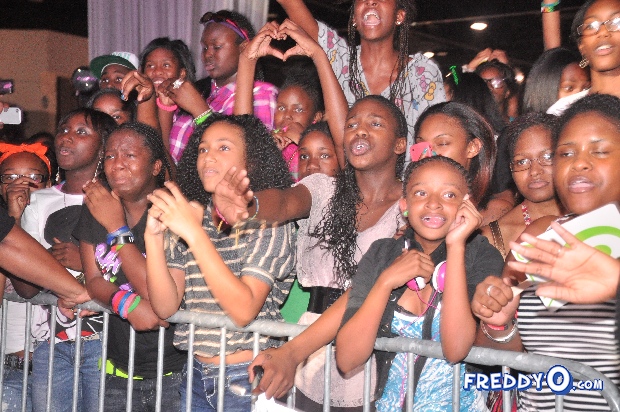 As you can see Prodigy, Princeton, Ray Ray, and Roc Royal have not lost their touch!!