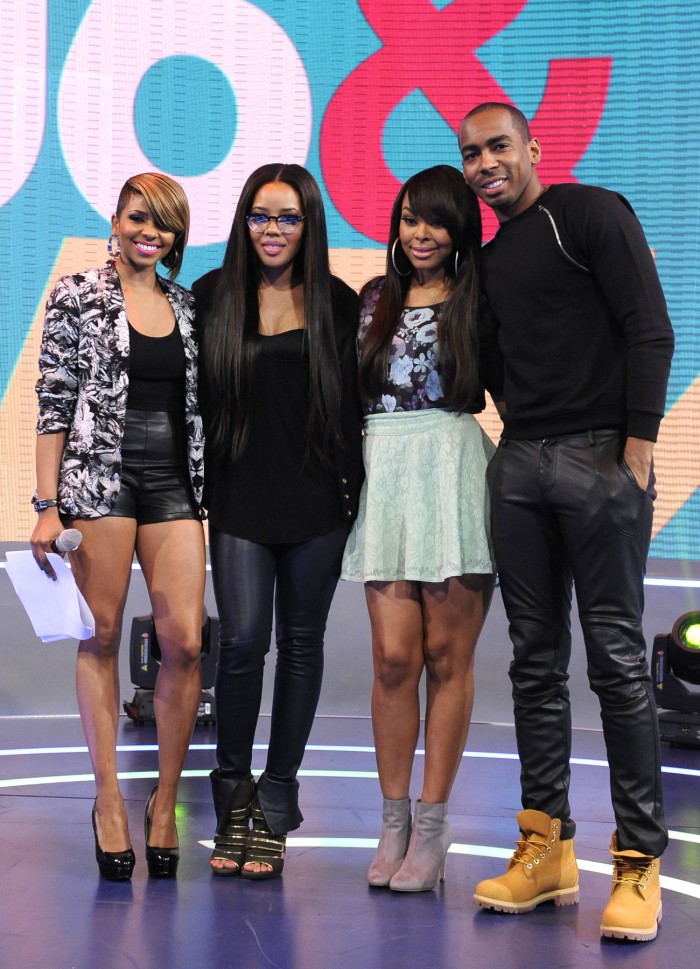 In preparation for Valentine’s Day, this week “106 & PARK” will be about spreading love as are hosts welcome celebrity guests to Spread Love Week. Mindless Behavior, Tamar Braxton, Angela Simmons, Omarion, Jermaine Dupri and Talib Kweli will all appear on 106 & Park this week. 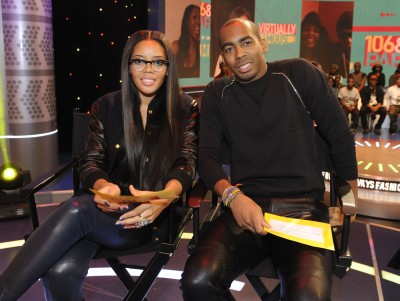 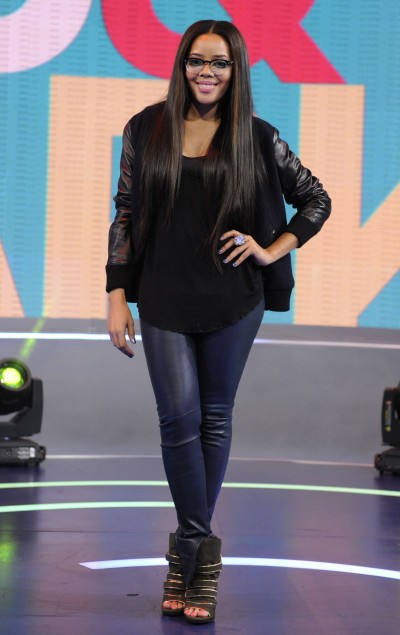 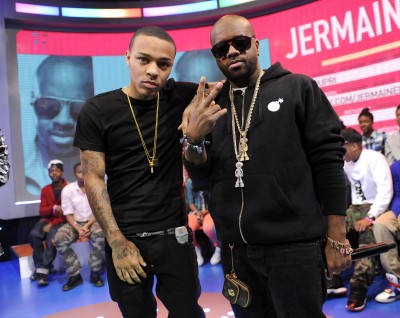 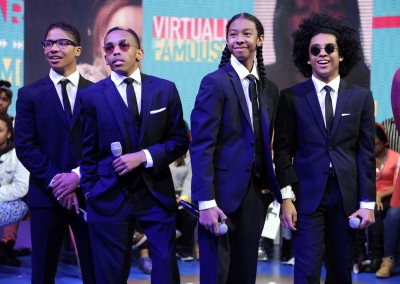 On Wednesday, singer and reality personality Tamar Braxton will be on hand to perform her single “Love & War” and Meek Mill will join R&B’s newest sensation Kayla to new joint her song “I Got Ya.”  On Thursday and just in time for Valentine’s Day, “106 & PARK” fans will be in for a special treat from Maybach Music Group artist Omarion who will perform his latest single for an audience filled with his adoring fans.  Judging Friday’s edition of Freestyle Friday will be veteran lyricists Talib Kweli and rapper Vado. As always Bow Wow and Shorty will be interviewing guests in the Man Cave, “106 & PARK’s” male driven hot topics and Miss Mykie will dish on this week’s popular news during the Mykie Report with celebrities and influences. 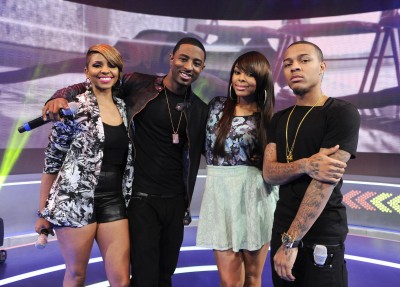