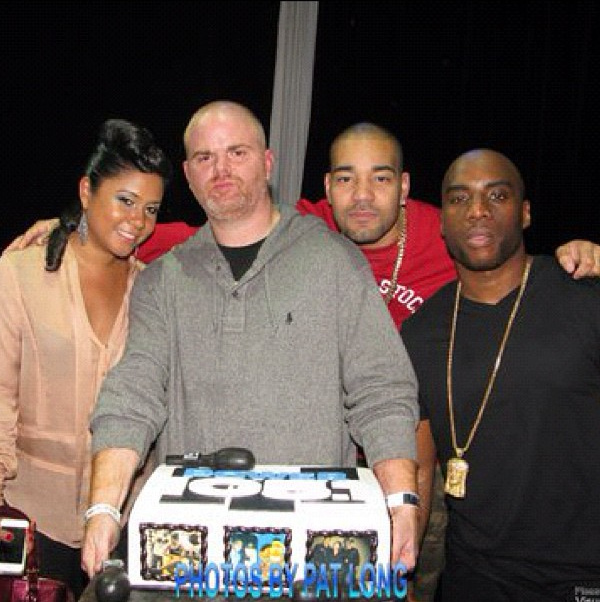 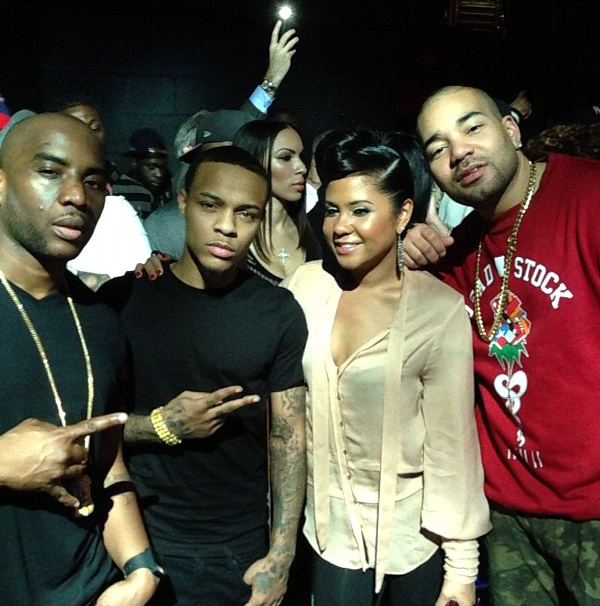 The Breakfast Club celebrated their bigÂ anniversaryÂ at the Best Buy Theatre in NYC also who came out were NFL ballerÂ Victor Cruz, DJ Will, MainoÂ andÂ GeespinÂ (the Assistant Program Director). 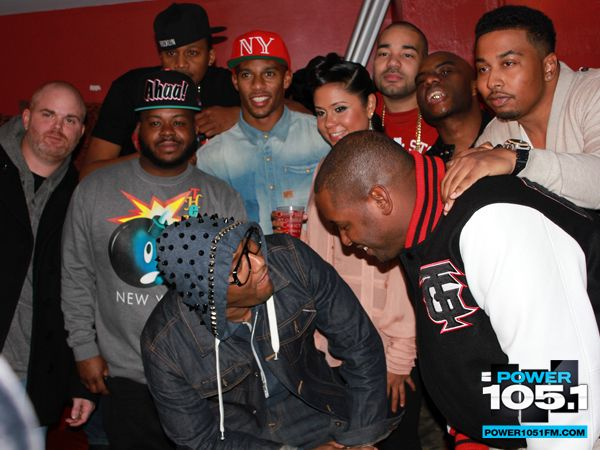 Busta Rhymes and DJ Khaled were in the building. 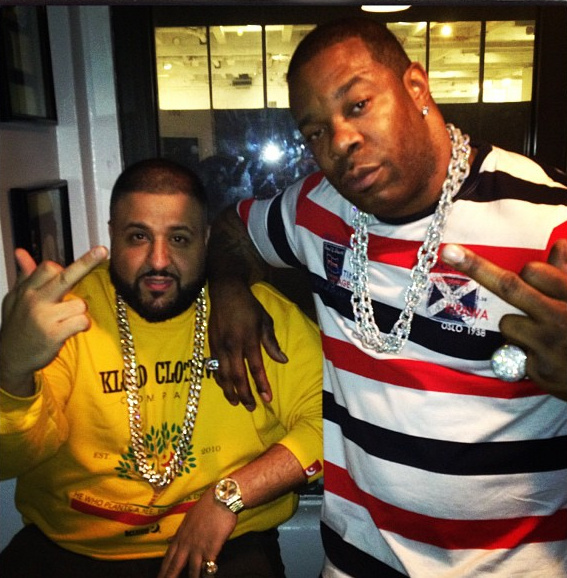 T.I. came out to perform.Â 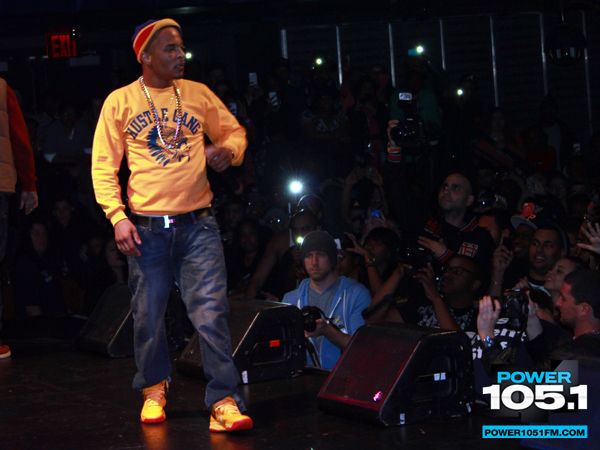 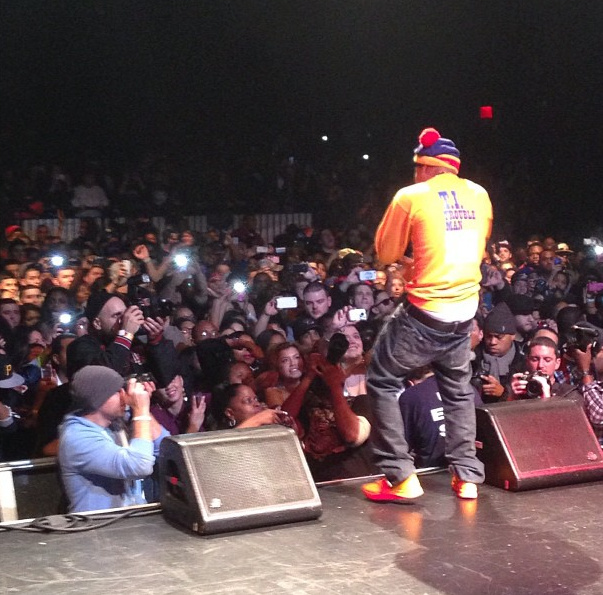 LaLa Anthony came out with her leading ladies Dice and Po. 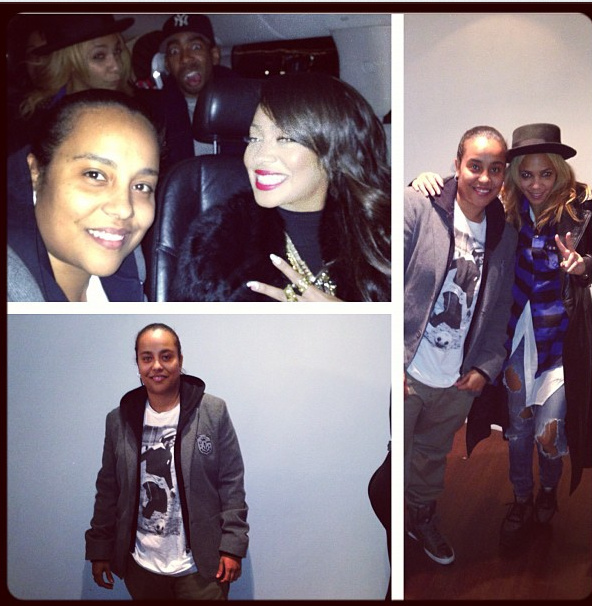 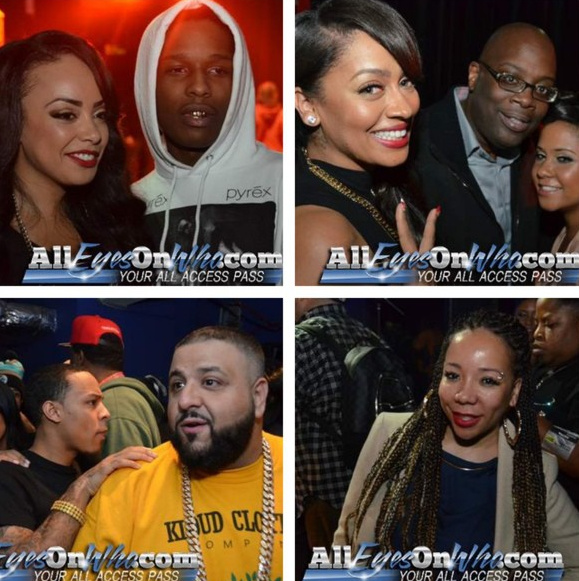 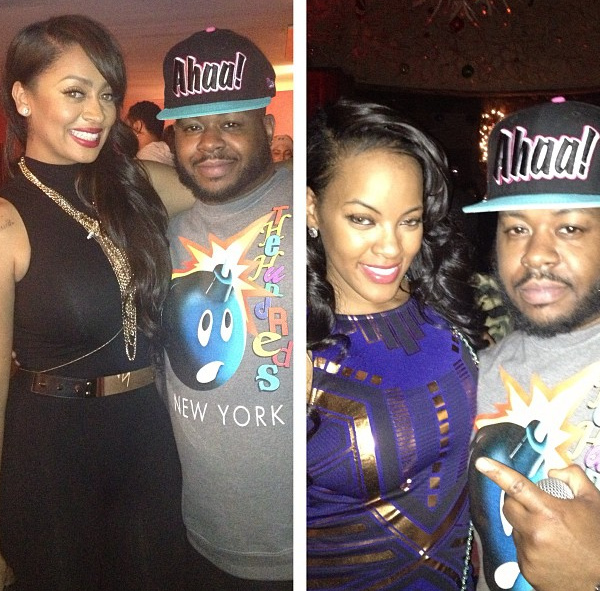 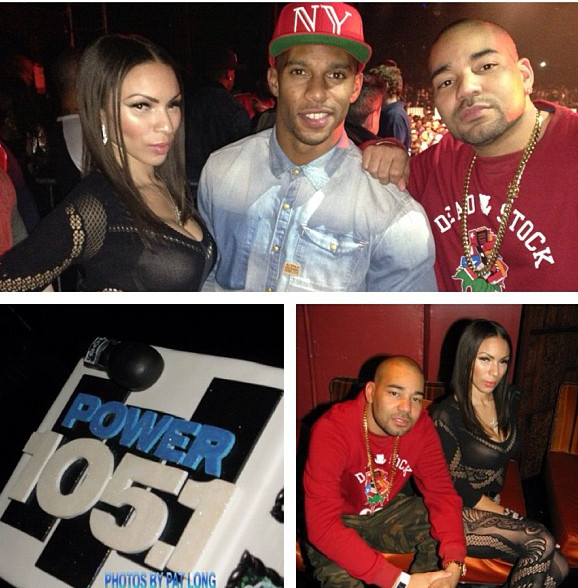 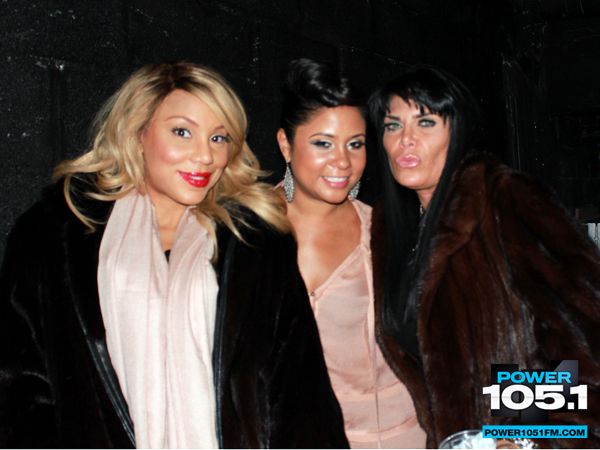 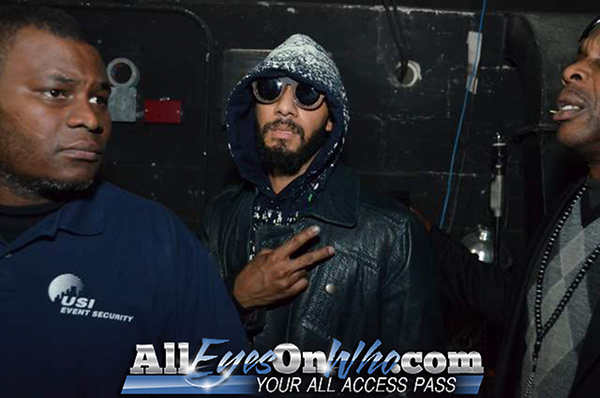 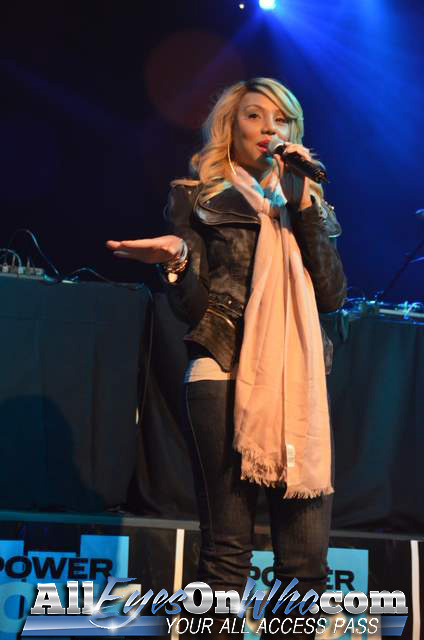 Tiny was sporting her new braids. 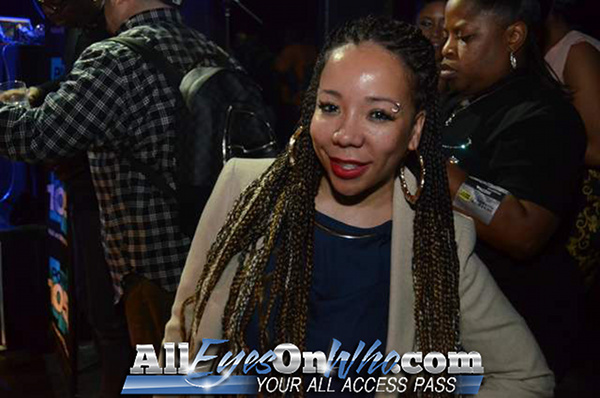