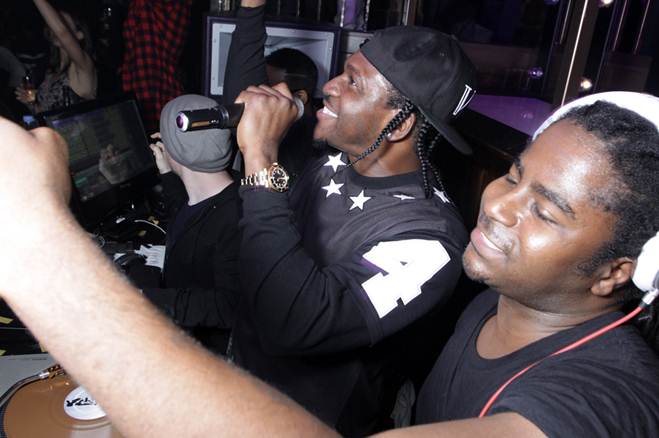 Saturday evening, Grammy nominated G.O.O.D recording artist hosted a “Very Special” Pre-Grammy party at the Emerson Theatre. The night was full of excitement as Hennessy V.S bottle parades came marching throughout the entire venue all evening. DJ Orator had the entire crowd jamming all night as he spun all of the best and latest in hip hop.  Pusha T stunned guests as he jumped behind the booth with Orator and performed hits from his recent mixtape “Wrath of Caine.” Matt Kemp was also spotted kicking it with his boys as he sipped on Hennessy V.S’s Hennessy Ginger while bobbing to the sounds of Pusha as he performed “Blocka.” 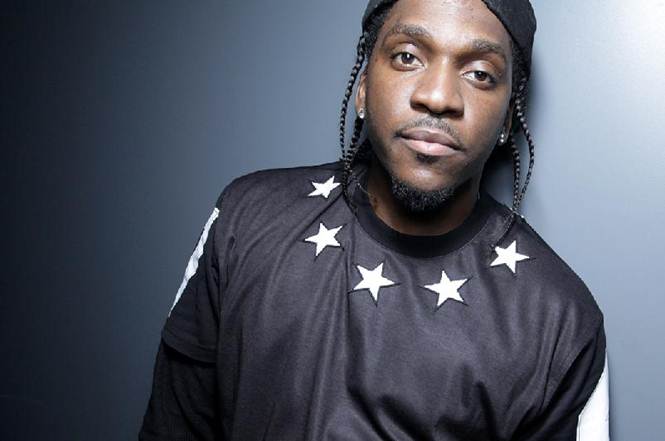 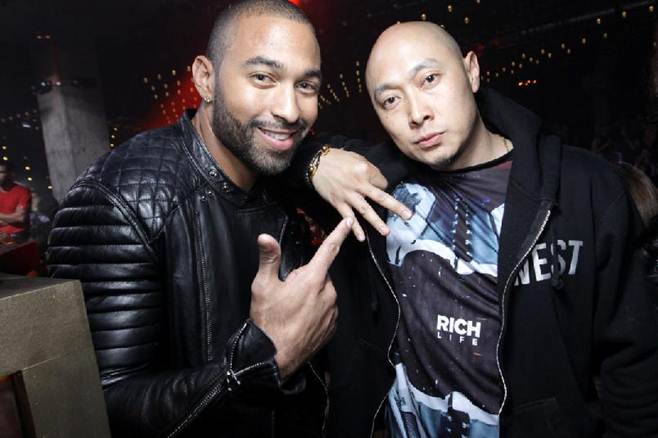 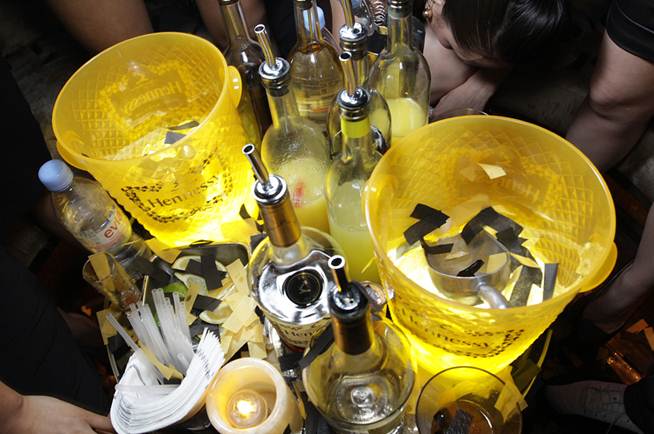