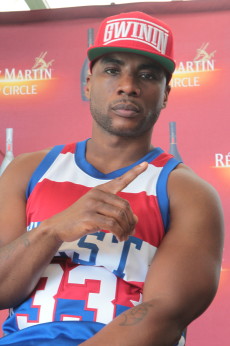 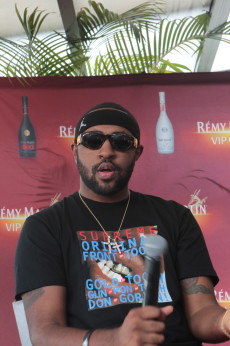 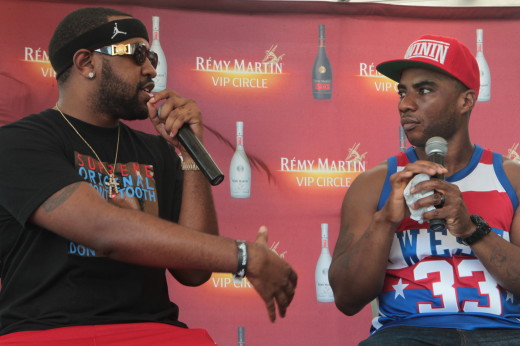 During the three hour event on the packed rooftop overlooking Lincoln Square, interviewed by Charlamagne Tha God, Mike Will Made-It dropped knowledge about his start and what it took to make it in the business; he also introduced two artists he’s producing Eearz and Yung Joey 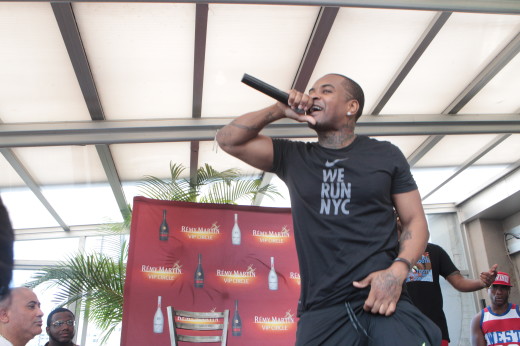 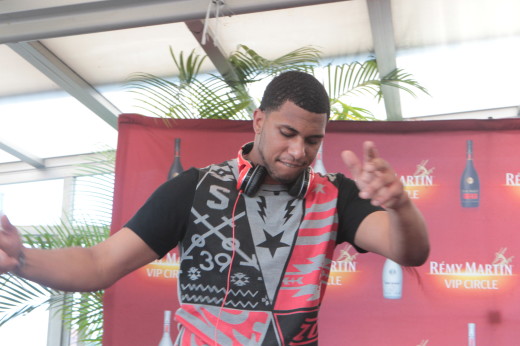 The Rémy Martin Presents “The Producers Series” will host its second semi-final event Saturday, July 25 at New York City’s Attic; up-and-coming producers have until Friday, July 17th to submit their entries/music for consideration via remyproducers.com.  Follow Rémy Martin’s “The Producers Series” on social media—@RemyProducers (IG, Twitter, Periscope) or via the websiteremyproducers.com. 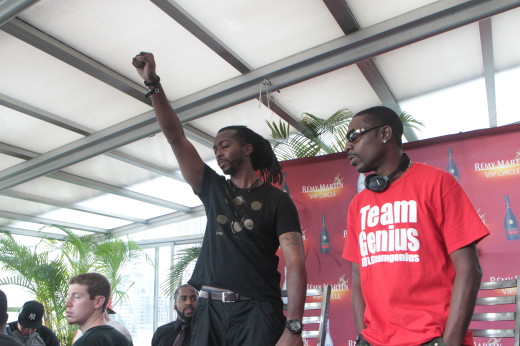 Music Producers are a driving force behind pop-culture and music, and love to be the arbiters of the latest trends. They push for innovation, new expressions and styles that transform culture, set trends and transcend all. Their natural creativity appeals to a sophisticated and discerning audience: that same spirit of sophistication and discerning connects Rémy Martin to its loyal consumers. Rémy Martin Presents “The Producers Series” celebrates the interpersonal relationship between Producers, music, culture and innovation by giving up-and-comers the Ultimate Access to the world’s top producers—critique and advice—and a chance at being “Next.” 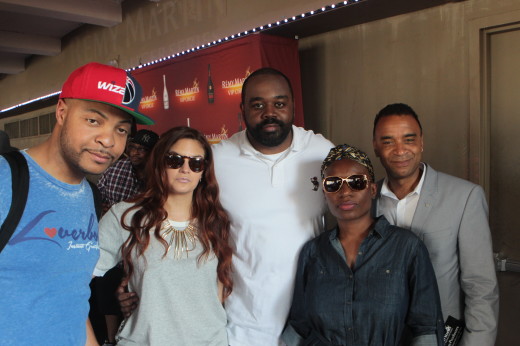 The Rémy Martin Presents “The Producers Series” culminates in September with a finalist event at Stage 48; the winner will walk away with a prize package that includes studio time at Converse Rubber Track’s Studio. 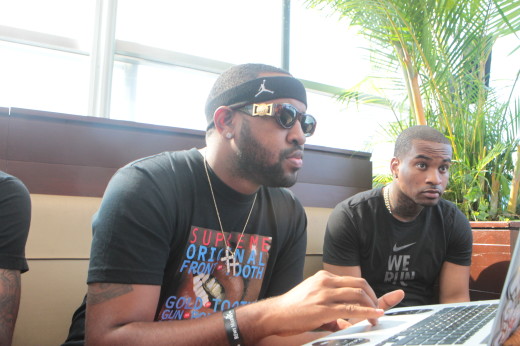 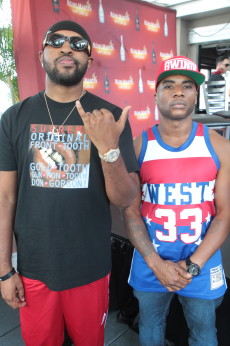