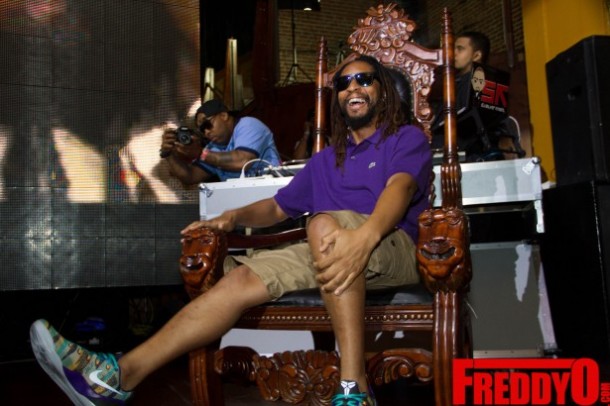 The big homies Lil Jon and Dj Nabs were honored by DJ Mami Chula for the 2014 “Respect the DJ”. The big homies are game changers when it comes to music and the craft of djing. 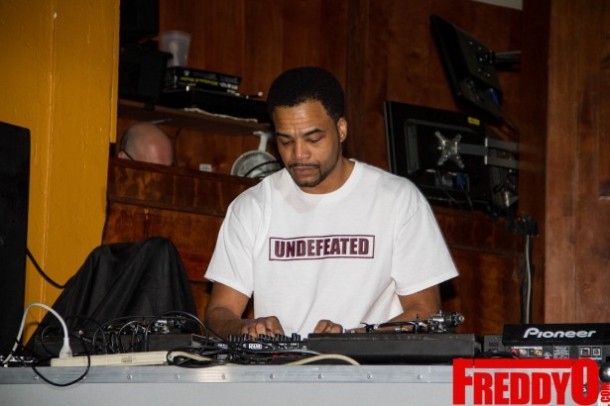 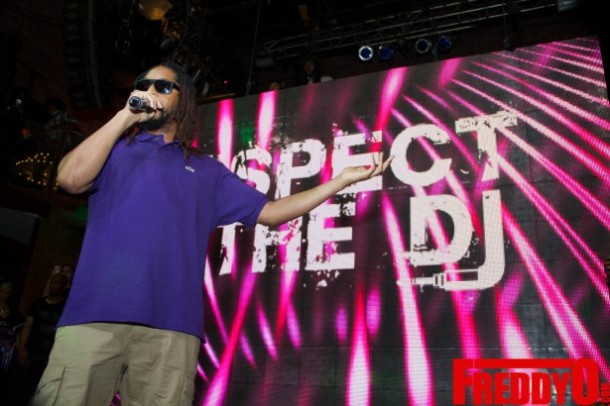 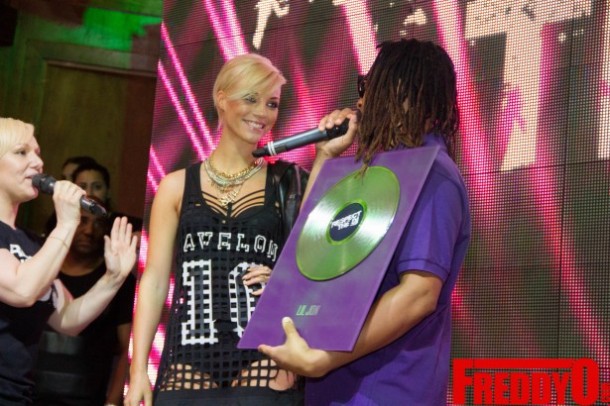 Before the honorees accepted their “Respect the DJ” Innovator Awards, guests enjoyed a live showcase by the legendary DJ Nabs as well as a star-studded tribute video highlighting LiL Jon’s success and influence in the music industry. In addition to the awards, the event also included a live artist showcase with performances by Babi Mac, Sisse Marie and Go Dreamer, as well as a live DJ battle with special guest judges Speaker Foxxx, Heroes x Villains, Jus Clay, Hapa Scratch Academy and Kawan “KP” Prather of Atlantic Records. The winner of the battle, DJ Time One, took home the title and the $1000 grand prize. 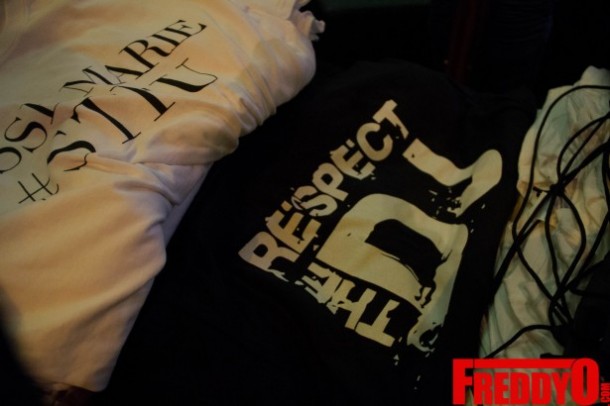 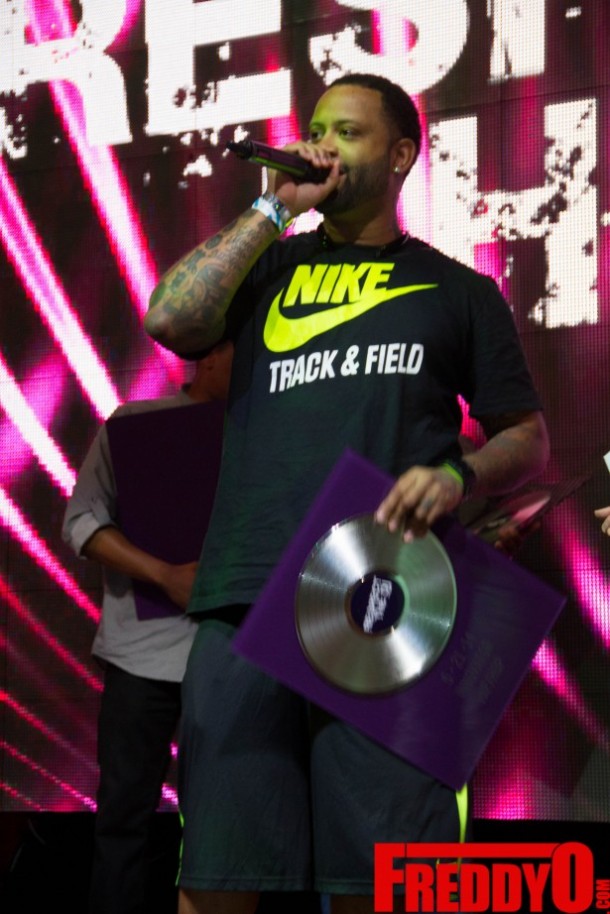 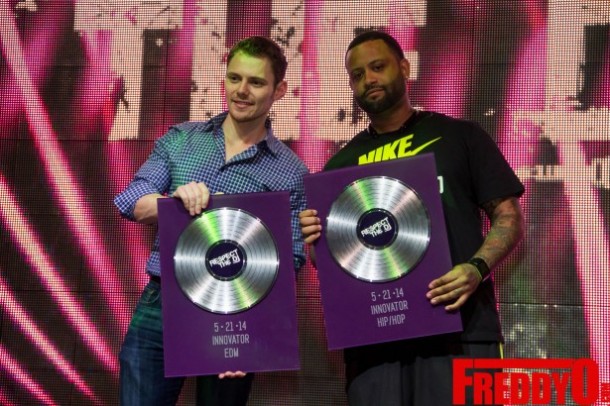 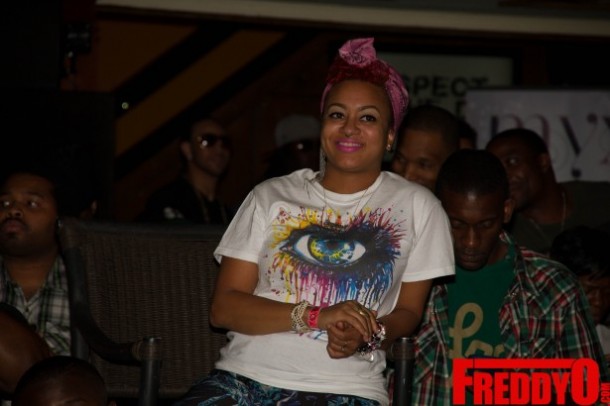 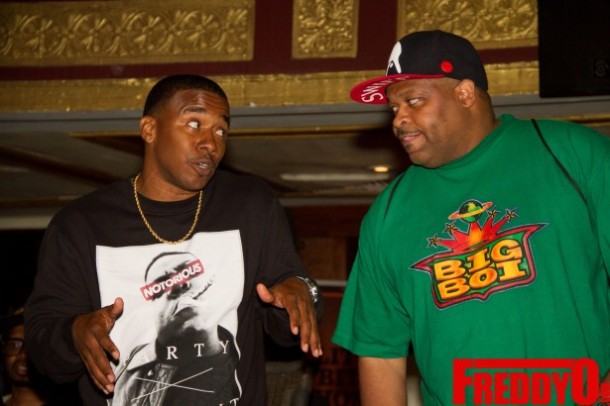 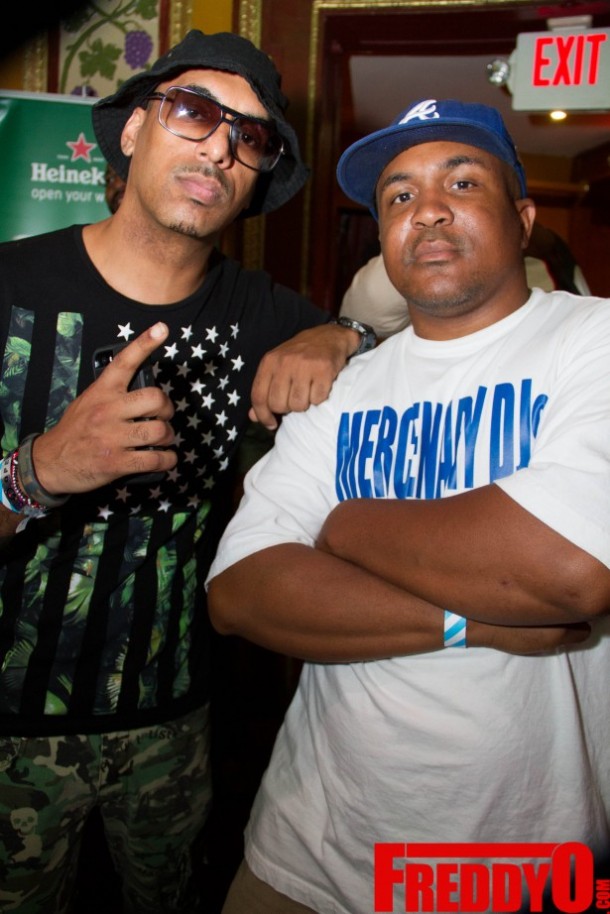 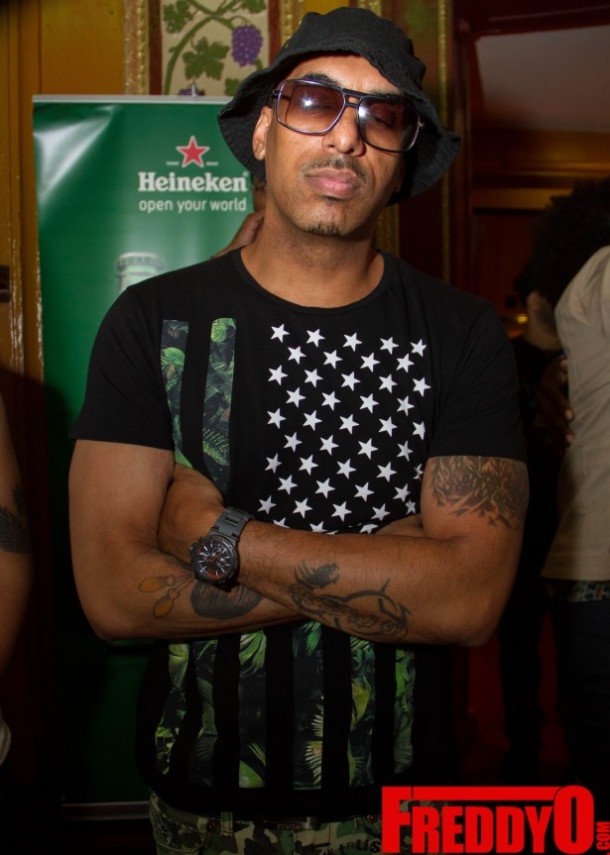 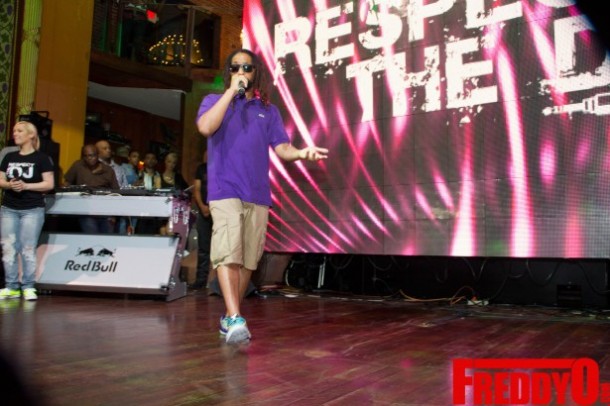 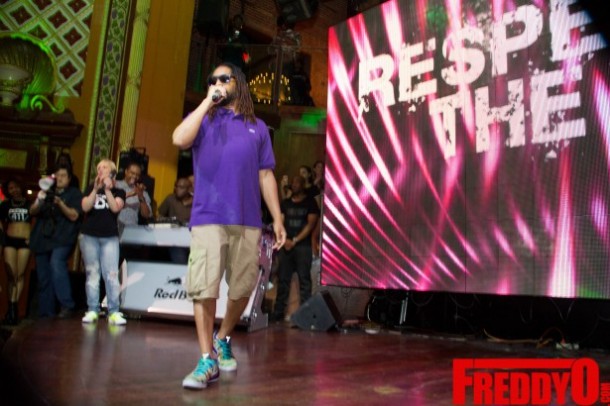 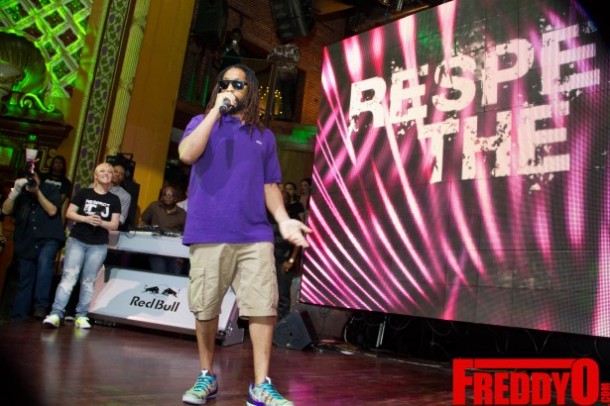 Photos by Briana Crudup for FreddyO!