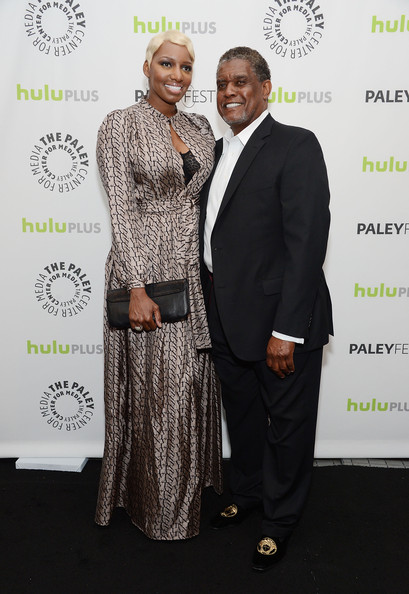 The Real Housewives of Atlanta reality star, Nene Leakes, hit the Paley Fest with her cast mates of ‘The New Normal.’ Photos inside. 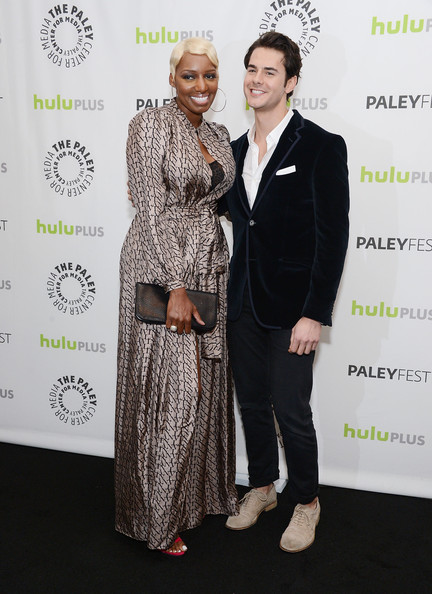 RHOA and The New Normal star Nene Leakes were at the PaleyFest and even participated in a panel about the show, future story lines and gay marriage. 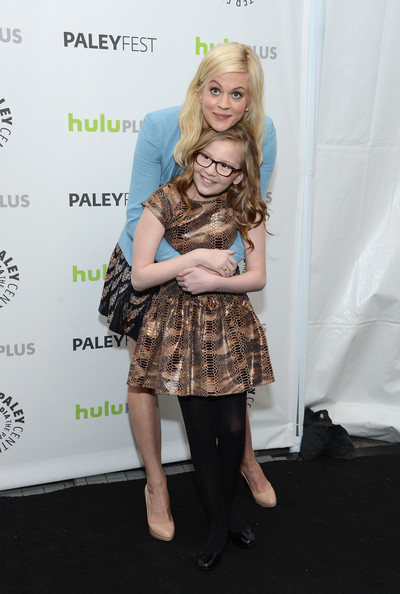 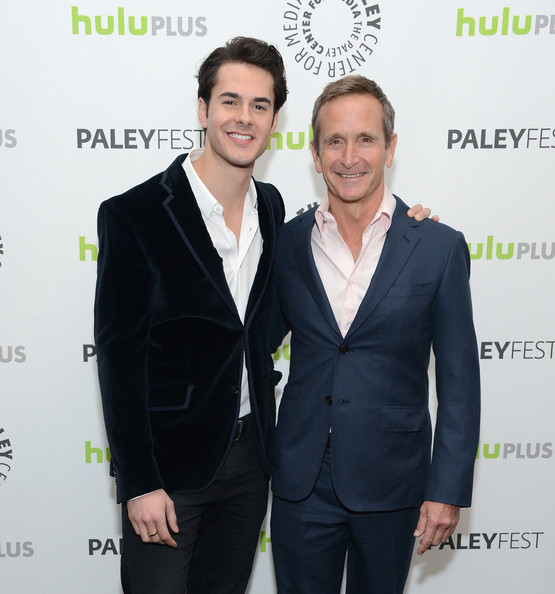 “For a quarter century we have celebrated the best of television with the creative teams who make the breakthrough programs, and this interaction between creative community and their fans has made our Festival a ‘Must Be There’ event.” 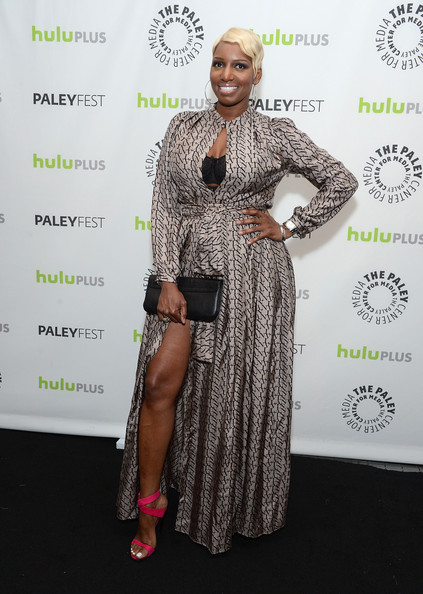