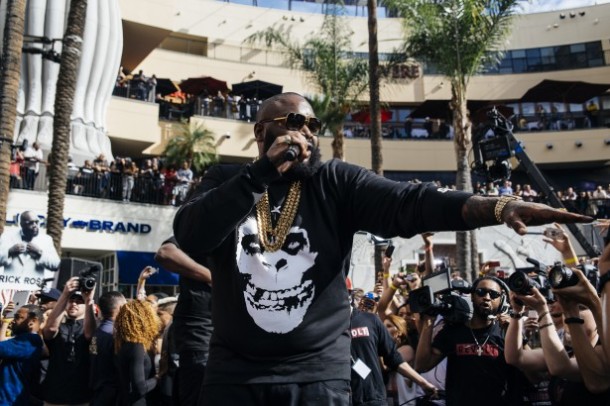 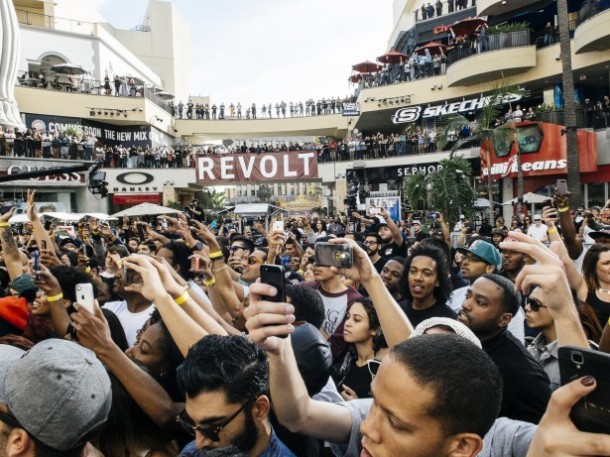 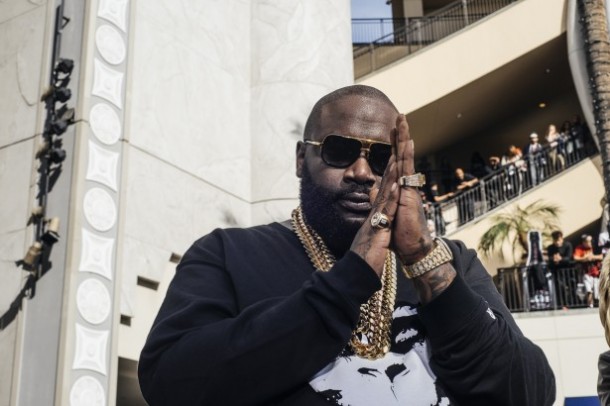 On Friday, March 7, REVOLT held its first outdoor concert headlined by the big homie rapper Rick Ross. There were over 1,000 fans at the free show at REVOLT’s Hollywood & Highland Center studio in Hollywood, Rickay Rozay performed five songs off his new album, Mastermind, released on March 2. 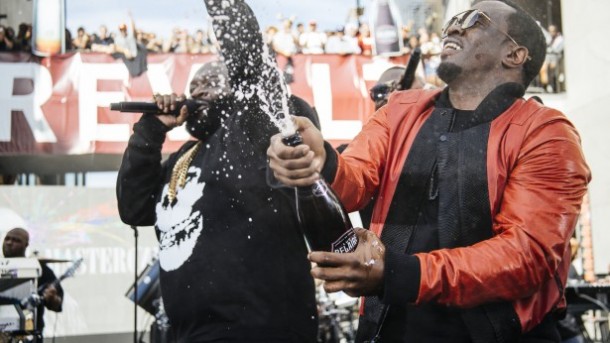 The big homie Sean P-Diddy Combs even took the stage with the Boss as they popped bottles in the Hollywood sun. 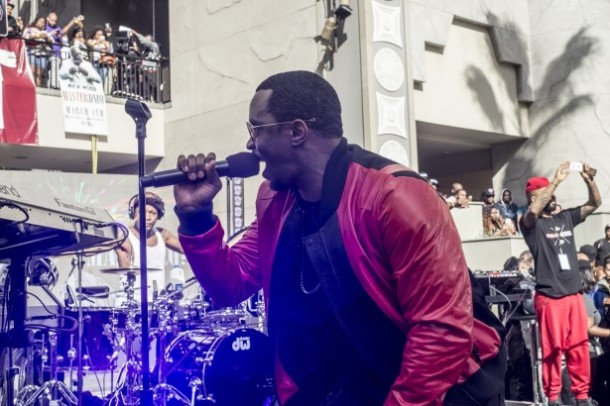 Before the show, the Miami “Bawse” sat down with “REVOLT Live” hosts Sibley and DJ Damage for a 30-minute interview discussing Ross’ musical influences, career highlights and development process for Mastermind. 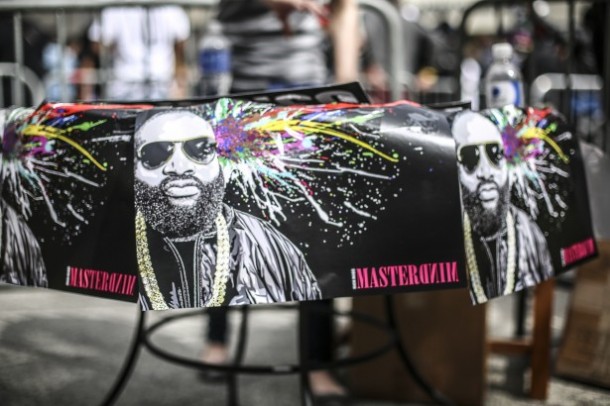