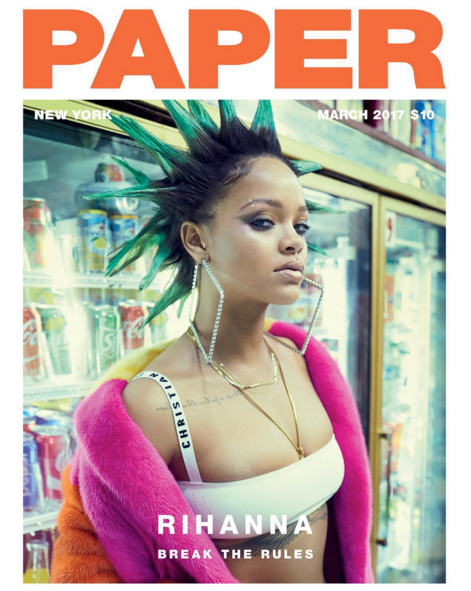 Check out Rihanna’s first magazine cover and spread of the year for Paper Magazine.

For her first magazine cover of 2017, Rihanna is up to her bad gal ways for Paper Magazine’s March 2017 issue.

The Bajan beauty kicks off Spring 2017 serving up futuristic vibes on Paper Magazine’s #BreakTheRules issue. The magazine played up Ri Ri’s high fashion and her “chameleon-like powers” for the shoot where she transforms into a clerk in a bodega of the future.

“We thought it would be interesting to put a superstar like Rih in such an everyday surrounding,” said Shannon Stokes, who styled the shoot alongside Farren Fucci. “And Farren added the ‘future’ angle to give it a twist, so it became a challenge to envision what a girl who worked there might look like,” he added.

Check out her futuristic spread below in threads from Chanel, Ball, Proenza Schouler, Acne Studios. Marc Jacobs and more: 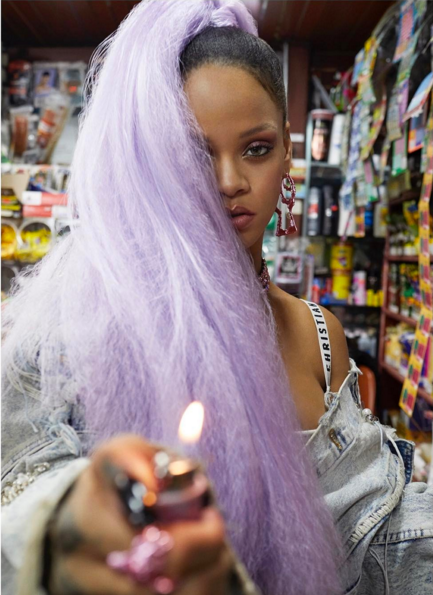 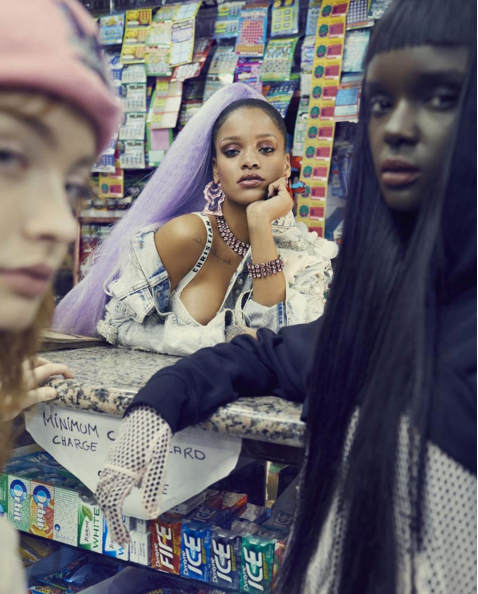 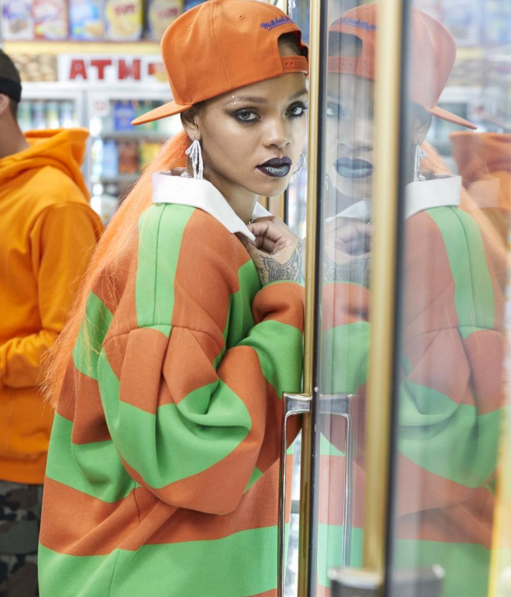 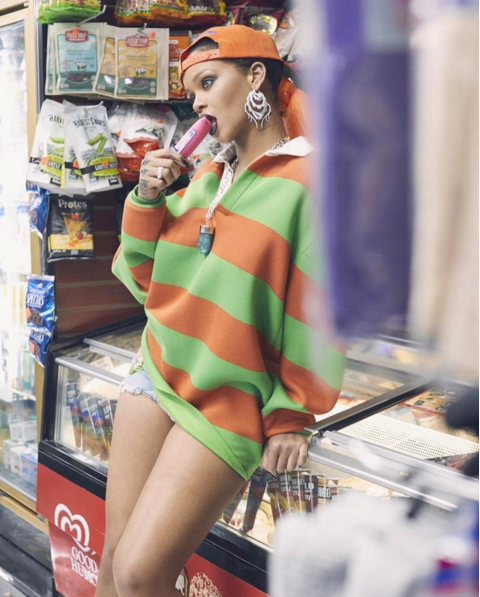 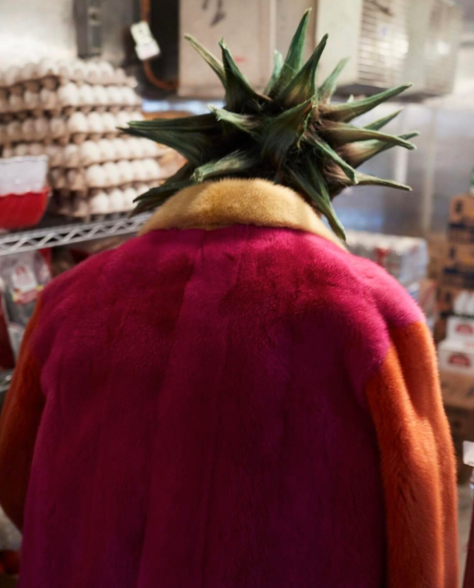