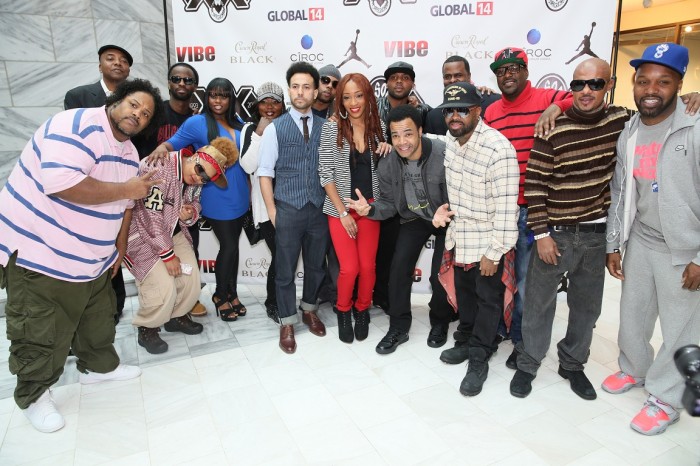 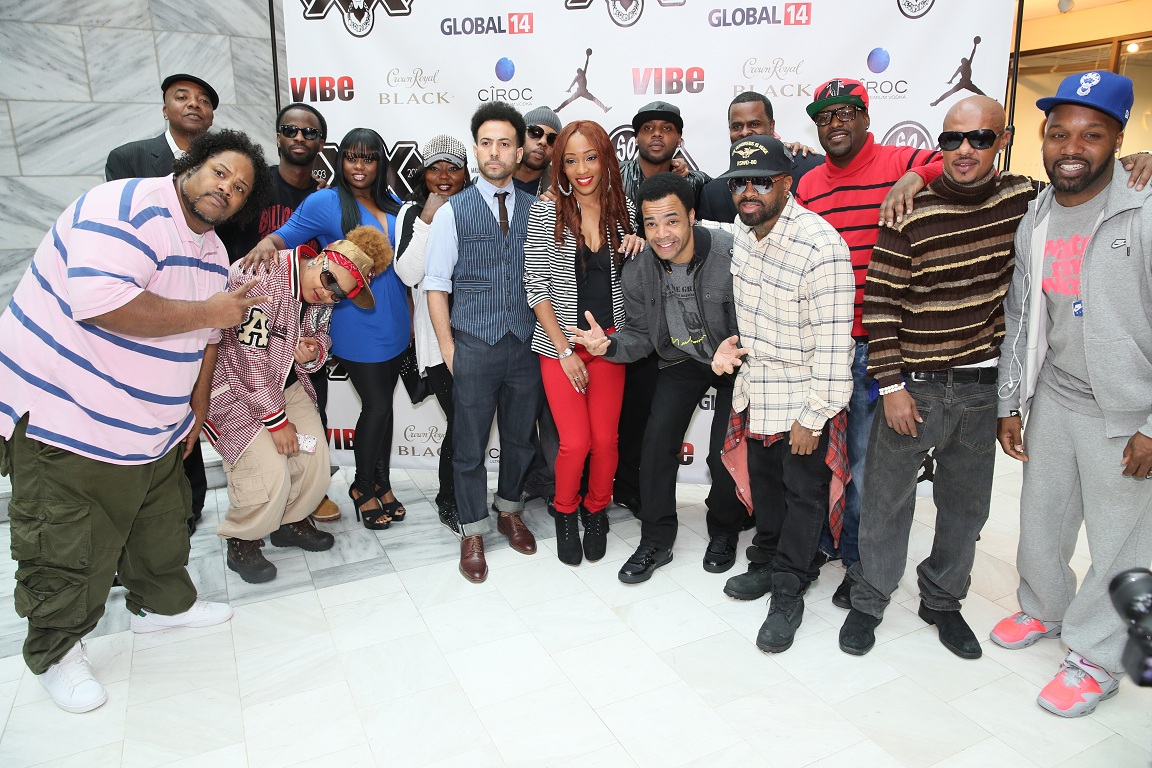 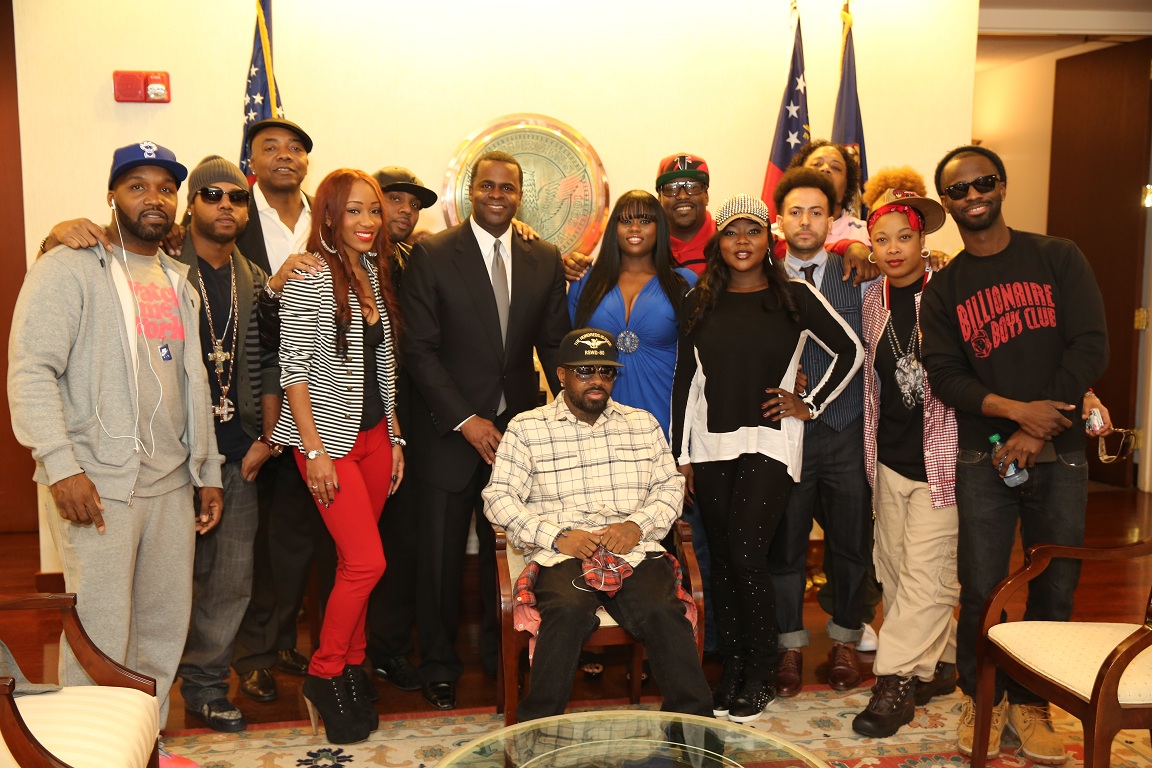 Flanked by Atlanta Mayor Kasim Reed, Jagged Edge, Da Brat, Kris Kross, Dem Franchize Boyz, Bonecrusher, Xscape, Dondria and veteran music executive Michael Mauldin, Dupri explained that the reunion concert will be a “rare moment in music” when various past and present So So Def artists and music contributors will come together on one stage for one night only. 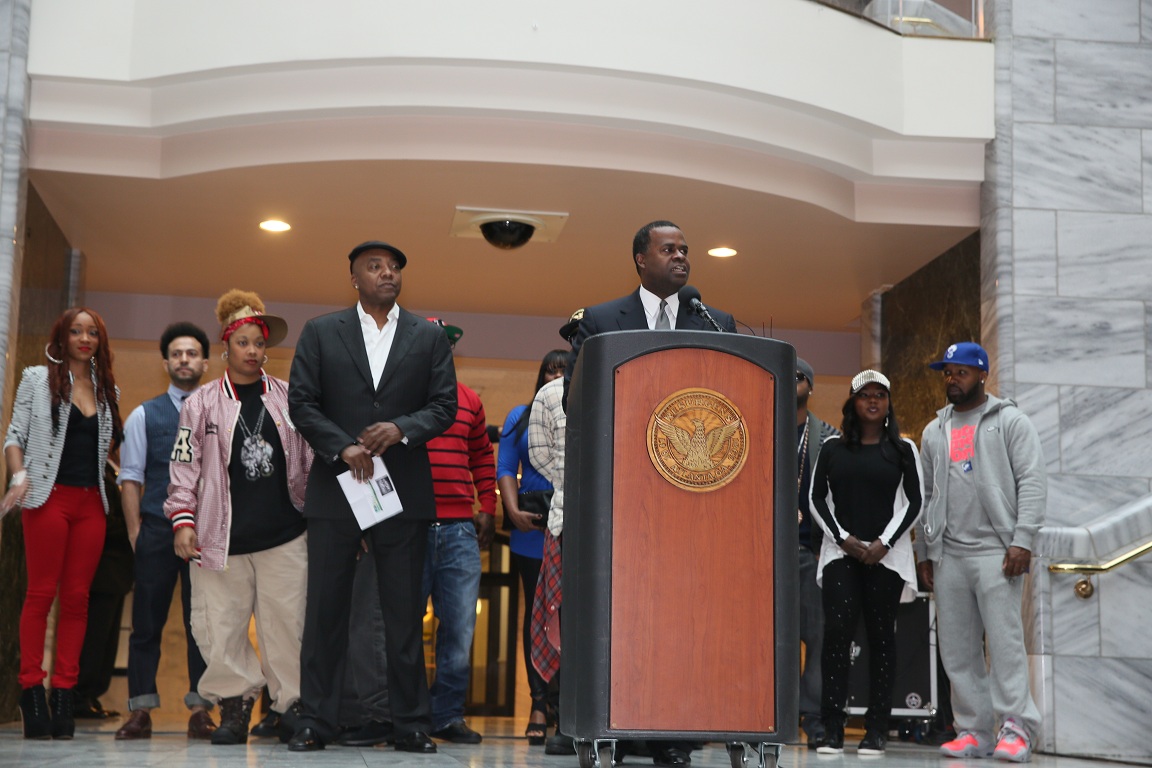 “Not only is it an honor to be able to stand here 20 years after our very first release in 1993 — Xscape’s #1 single ‘Just Kickin It’ – but it’s truly an achievement that we can bring everyone back together to celebrate over two decades of  music excellence. We also acknowledge 1992 as the year when So So Def Productions introduced to the world Kris Kross, who had everyone JUMPING,” said Dupri. 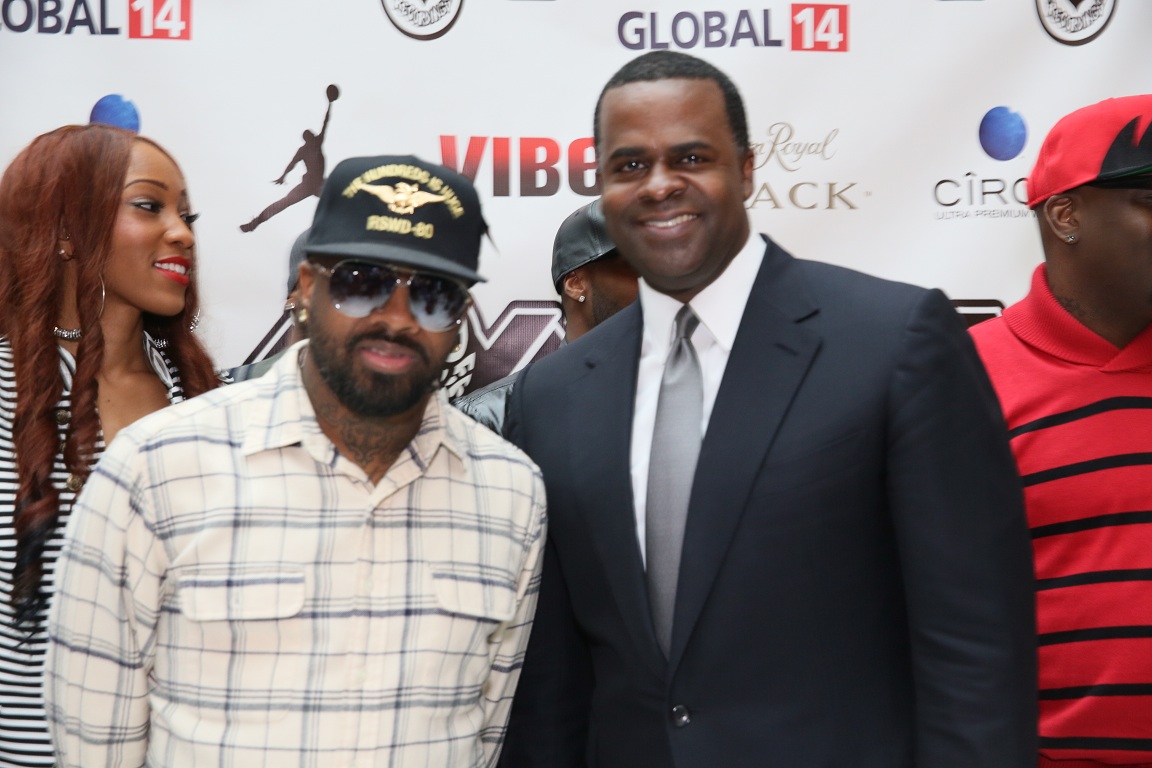 “Atlanta has a thriving music industry, and So So Def Recordings has been an important part of that legacy for the past two decades,” said Mayor Kasim Reed. “This milestone is another example of why Atlanta is the entertainment capital of the Southeast. I am pleased that So So Def has called our great city home for 20 years, and I wish the company continued success for many more years to come.” 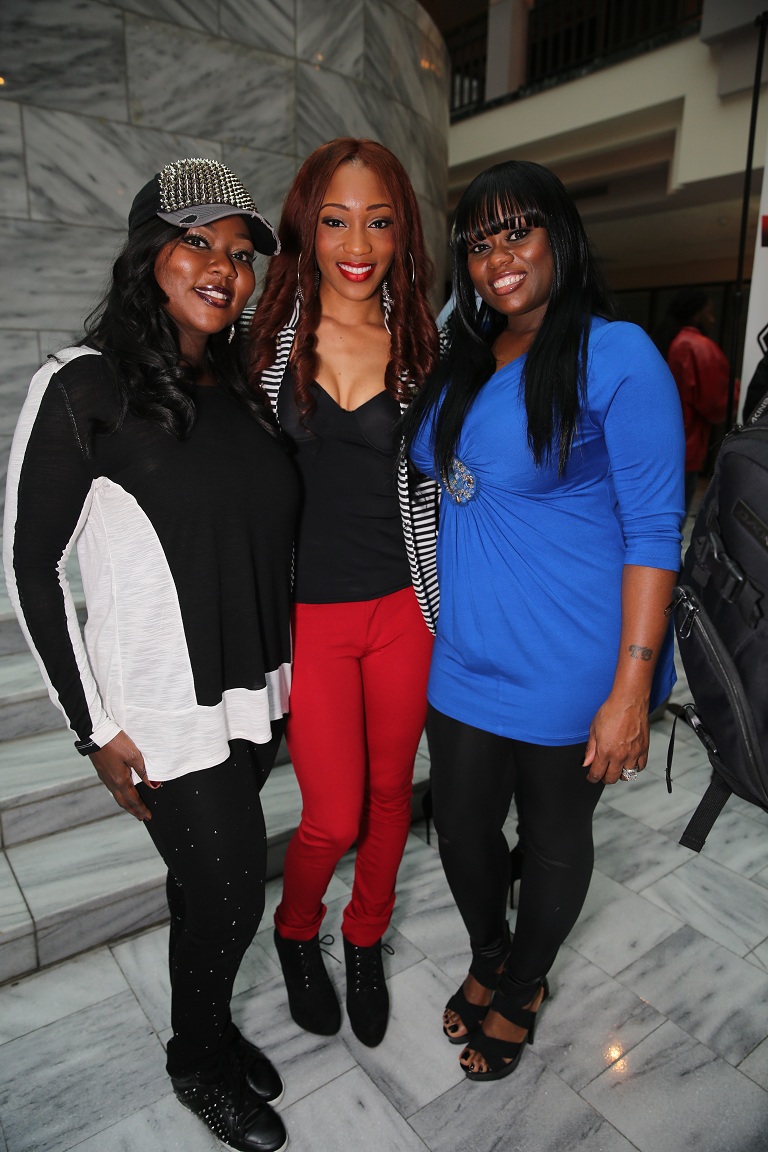 “As we acknowledge Jermaine Dupri’s many years of excellence in the music and entertainment business, I am so proud of him, his So So Def Recordings label and all the So So Def artists for their individual dedication, history making and record book status,” said Michael Mauldin. “So So Def Recordings will forever and a day be recognized as a prominent leader and contributor to the music and entertainment business throughout the world and we are grateful to have done so in our home city of Atlanta, Georgia. We are proud to call Atlanta the home of So So Def.” 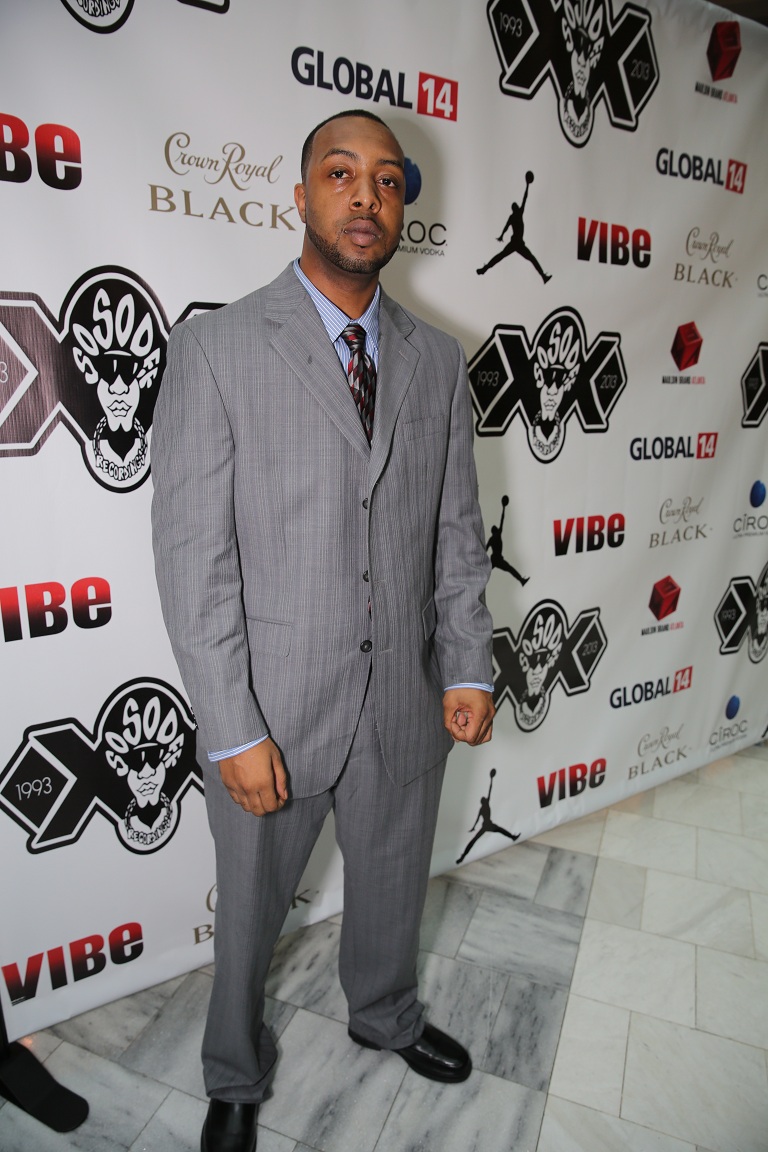 The Anniversary Concert will be preceded by a series of events, including a private VIP dinner, a star-studded Anniversary party and a pre-concert reception. A 20-song “Best of So So Def” compilation CD is also in the works for a June release. 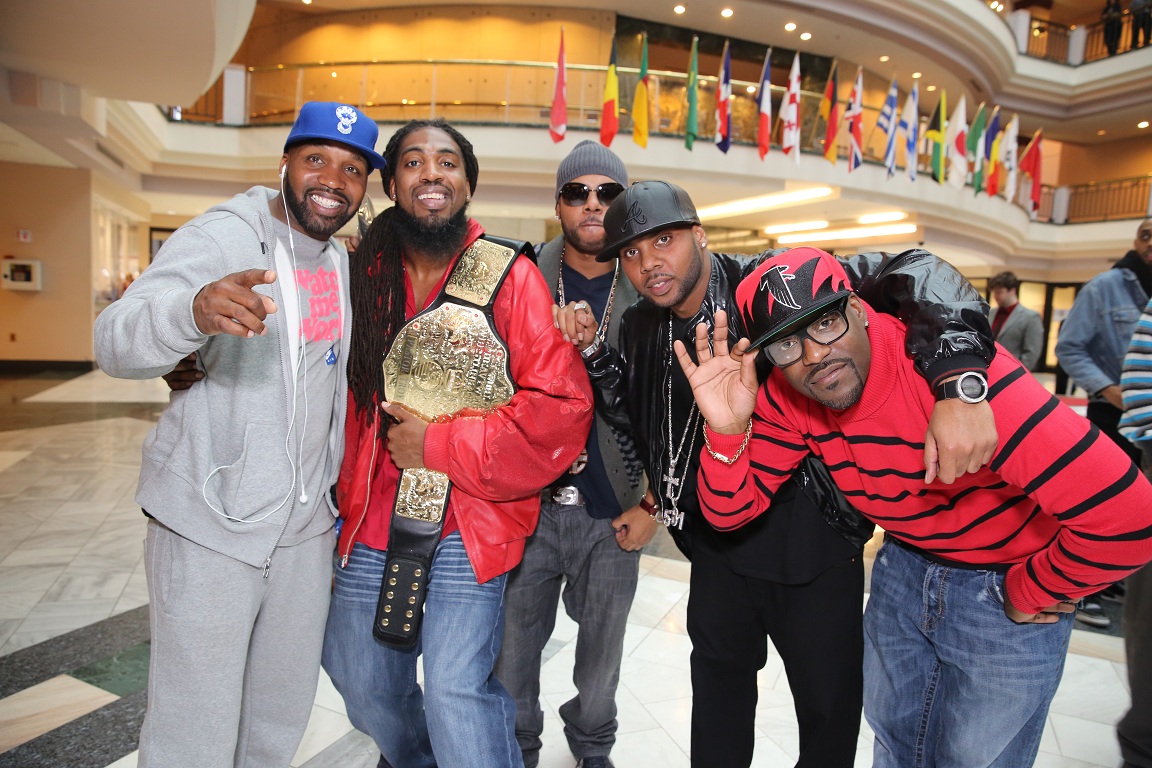 Concert tickets go on sale Saturday, January 19th and can be purchased online at Ticketmaster. The Concert is produced by So So Def and Mauldin Brand Atlanta and promoted by AEG Live. 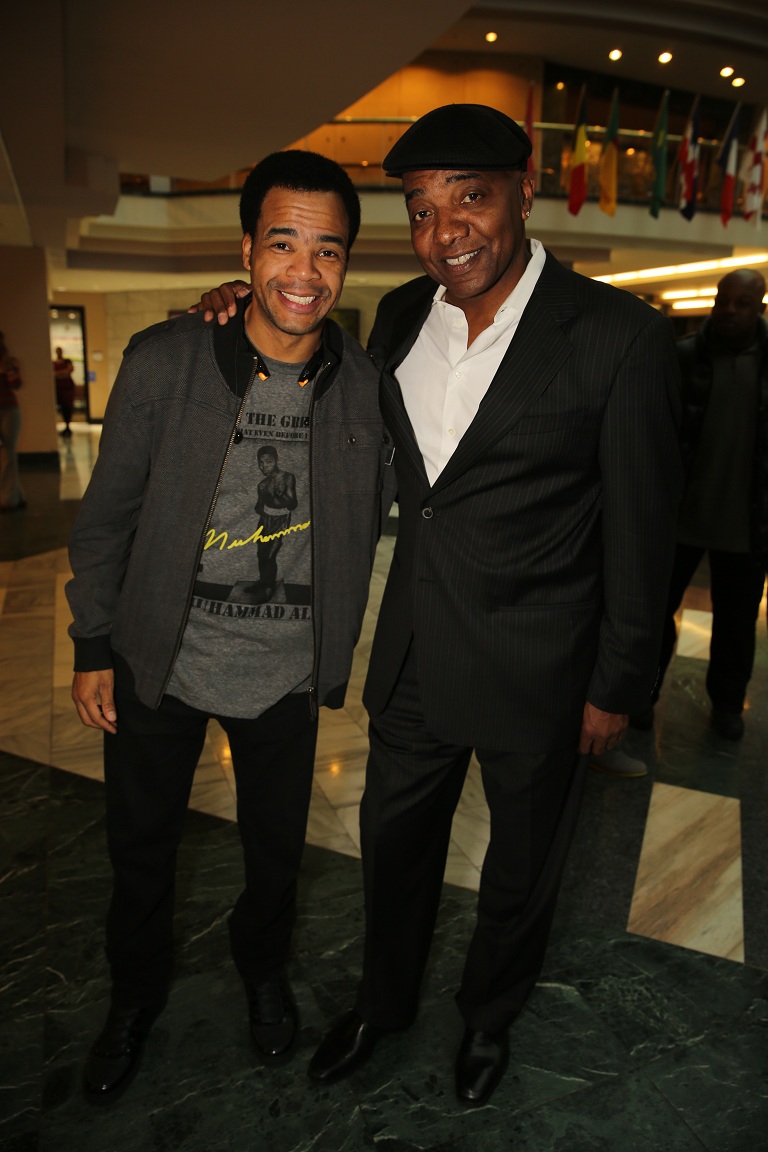 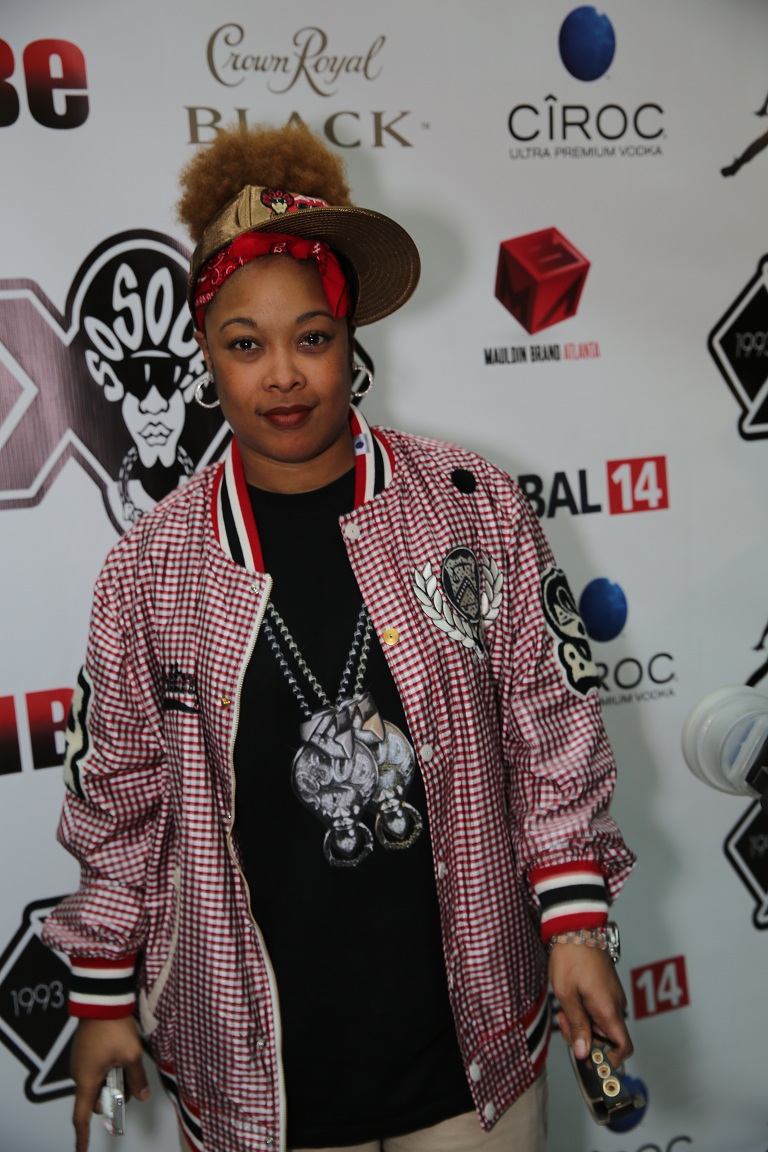 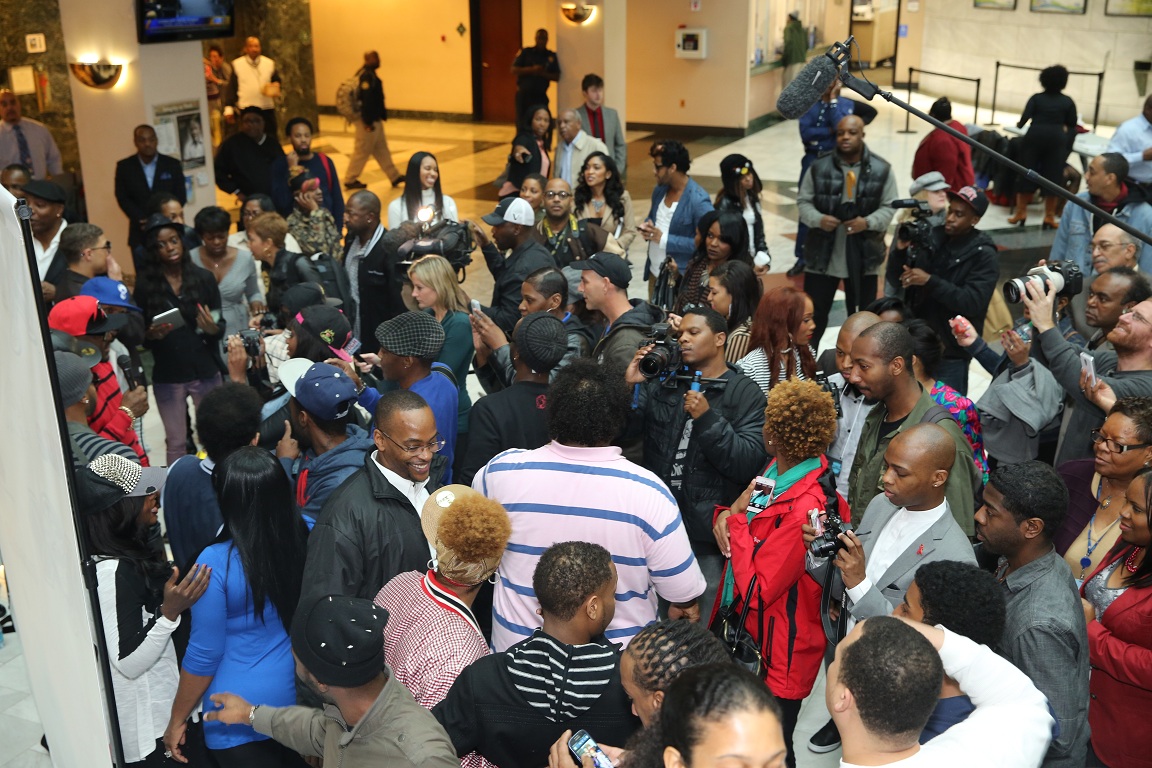