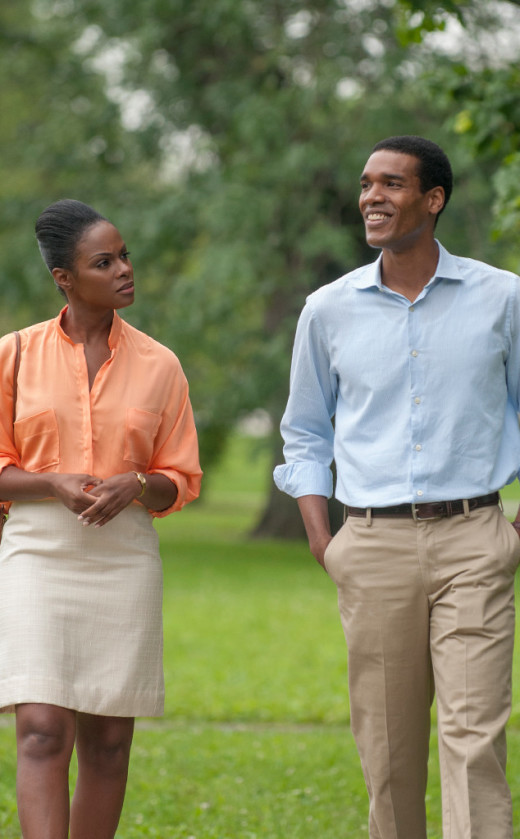 Here are a few of the first images from Southside With You, a film inspired by the first date of future First Couple Barack Obama and Michelle Obama. 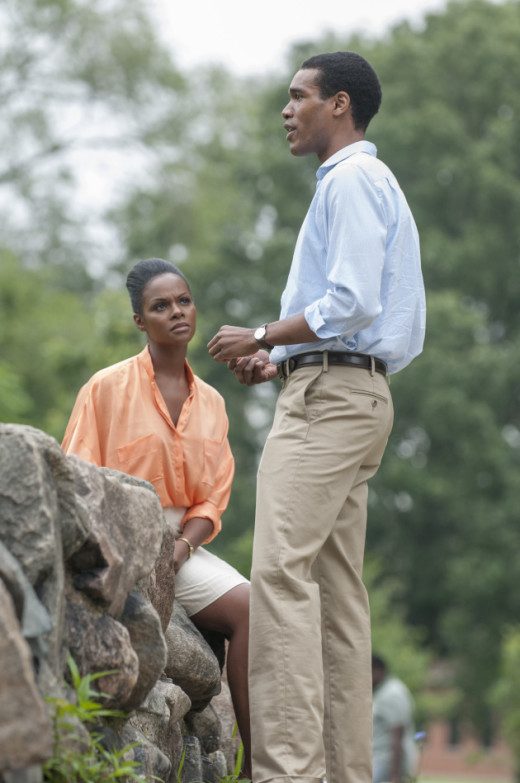 The movie takes place in summer 1989 in Chicago, where the young associate (Parker Sawyers) woos his Michelle Robinson (Tika Sumpter) in a sweet story about the couple’s early romantic encounters. The eventful day took them from the Chicago Art Institute to a screening of Spike Lee’s Do The Right Thing. 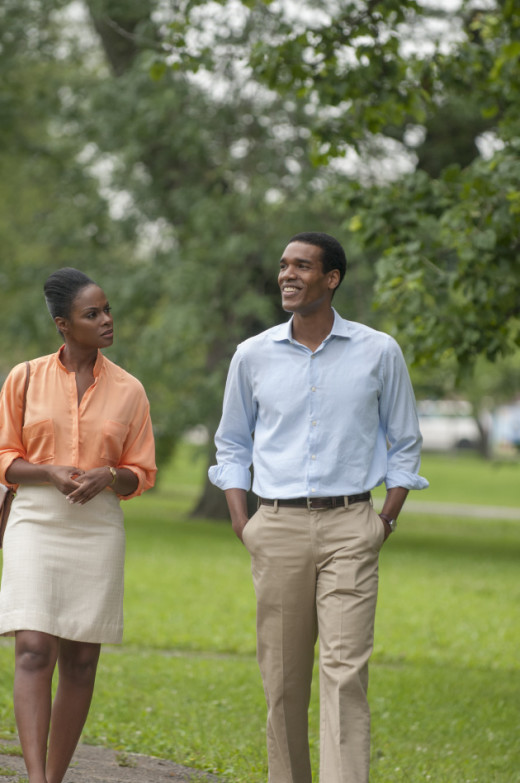 The date, which ended with a goodnight kiss.  On Tuesday in the Windy City, the pair got in character to shoot a scene in Hyde Park, giving fans a first glimpse of how the Obamas will appear onscreen!

The 2021 BET Awards nominees list has been released, and Megan Thee Stallion and DaBaby are leading the way with seven nominations each!
Read more
African American Issues

It’s so important to educating yourself on your history and culture... MUST WATCH VIDEO: A passionate discussion between two women over the removal of...
Read more
Artist Spotlight