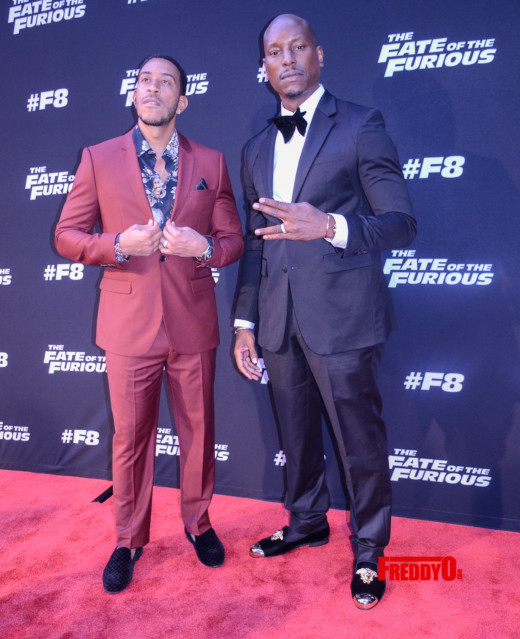 Tonight, the most anticipated movie of the year “The Fate of the Furious” will soon be out in theaters nationwide April 14th 2017!  Elite members of the press came out to welcome the new #F8 movie by photographing some of the cast such as Ludacris and Tyrese just to name a few. Ludacris also spoke about The Fate of the Furious being one of his favorite movies that he’s filmed and is said that he can’t wait to film more !

His family including daughter, mom and wife were all there to support Luda and this feature film ! Ludacris’ close friends such as Gabrielle Union, Keisha Knight Pulliam, Lance Gross, Monyetta Shaw, Irv Gotti, and Big Krit just to name a few were amongst the special celebrity guests at the event ! Take a look at the photos courtesy of Briana Crudup 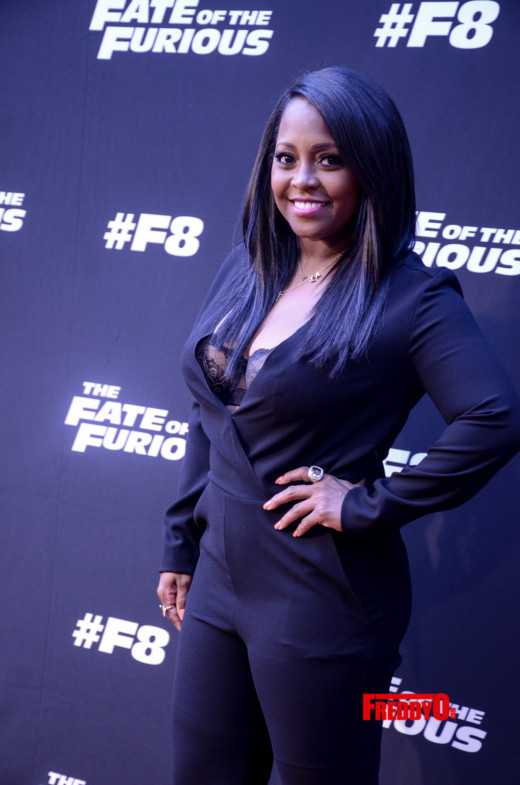 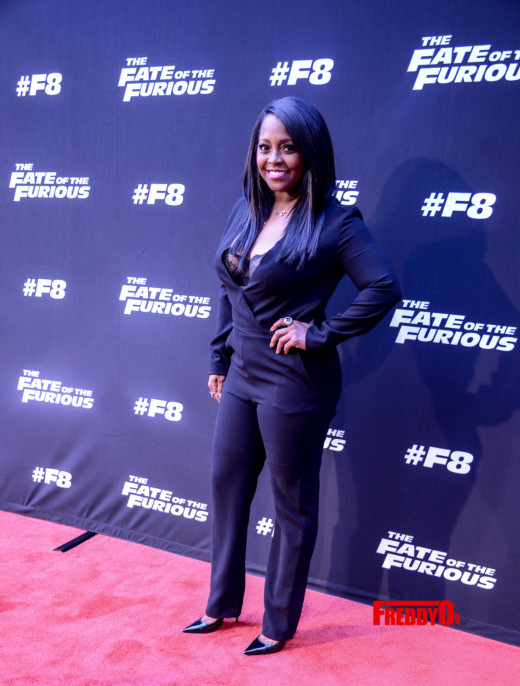 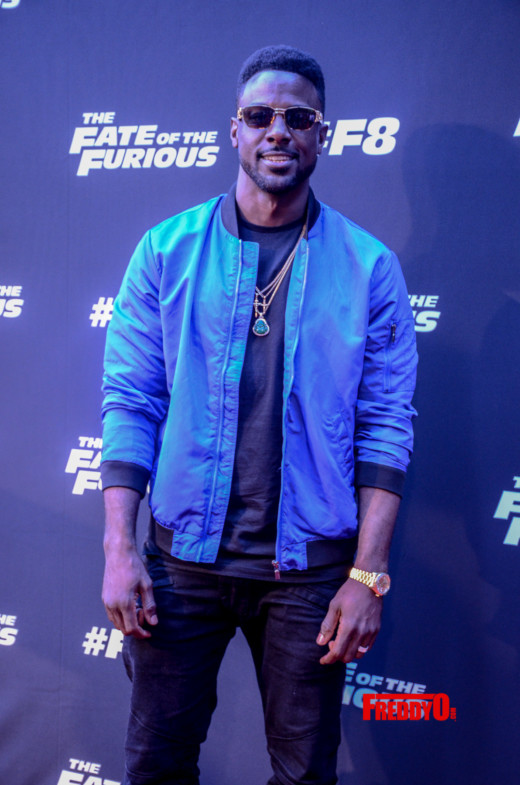 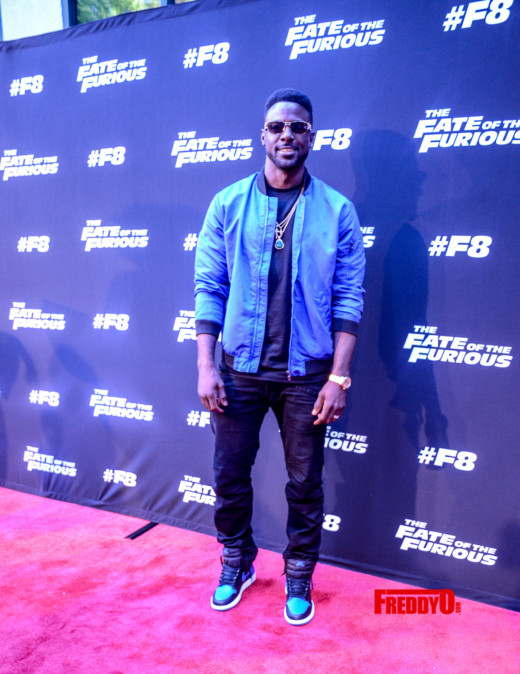 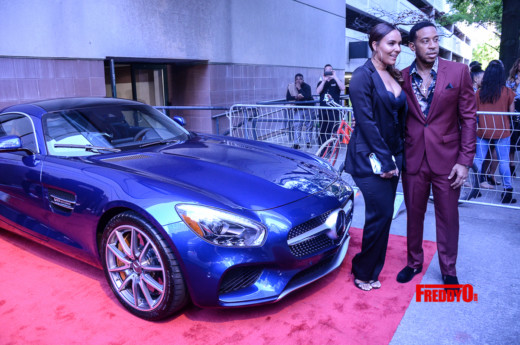 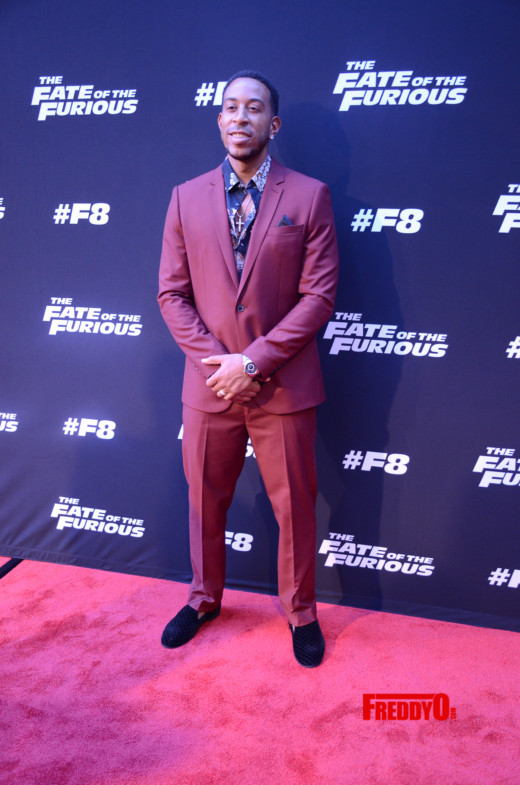 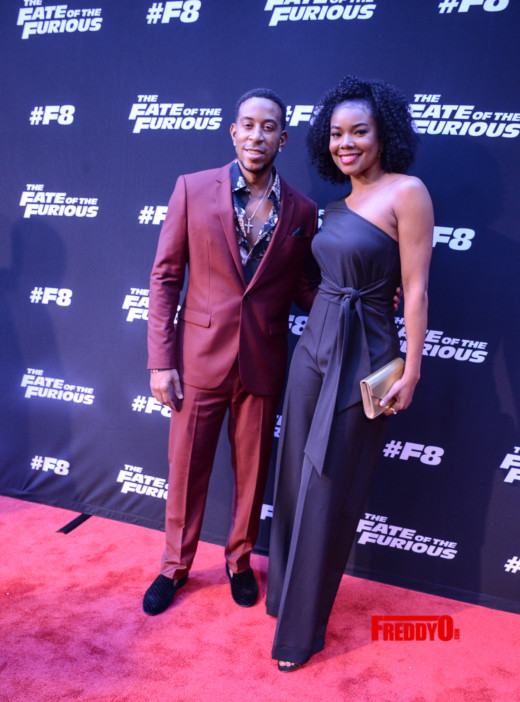 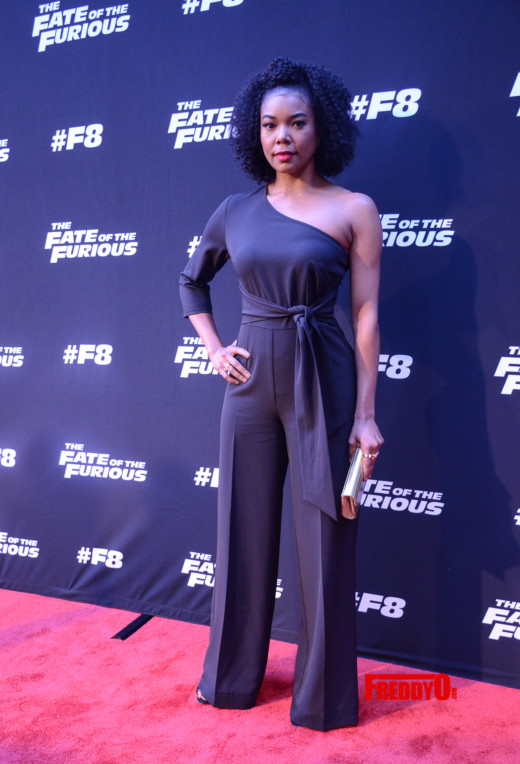 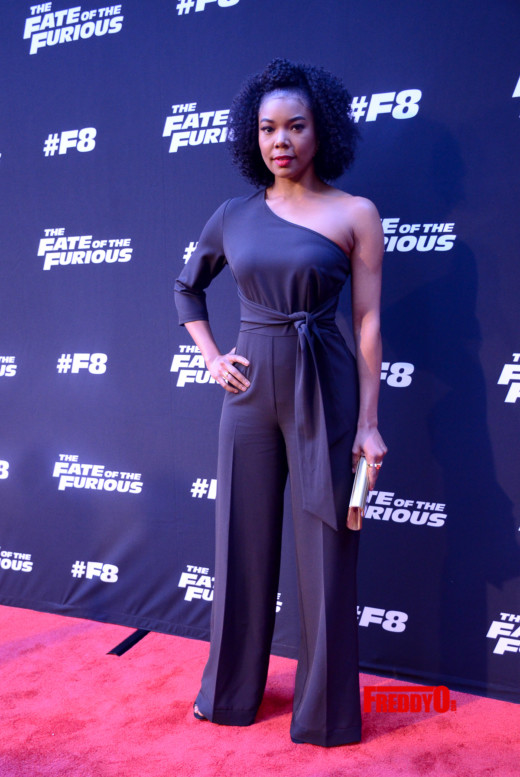 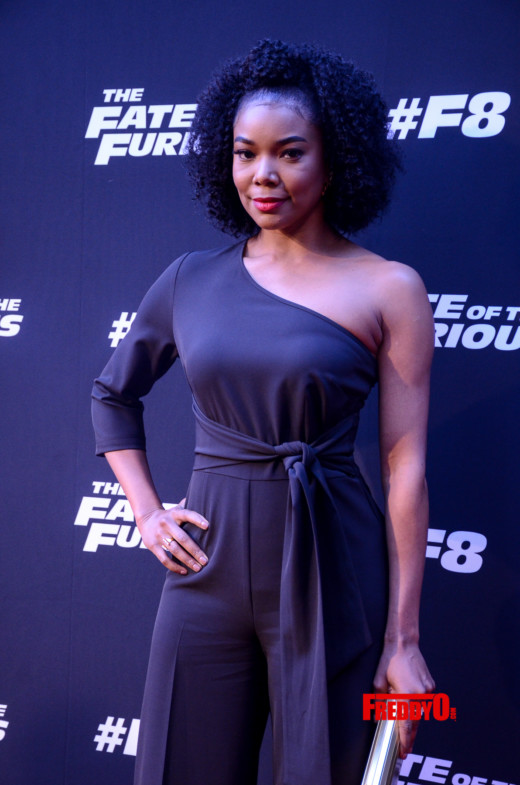 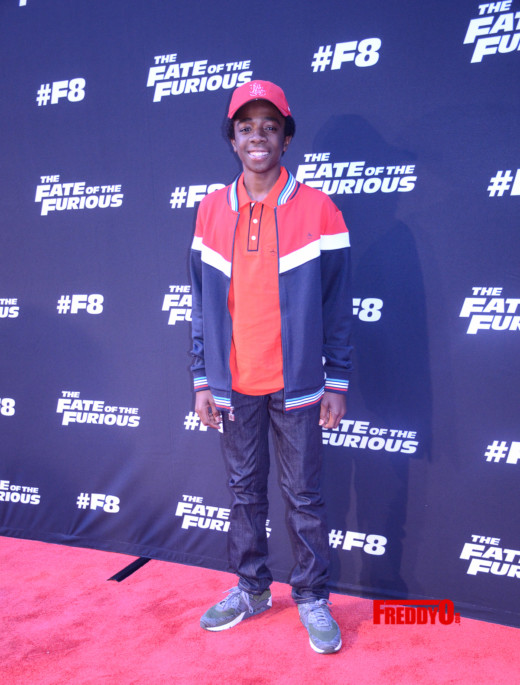 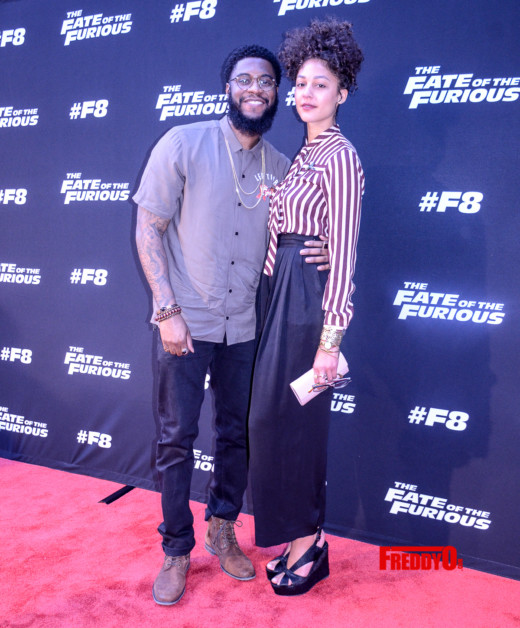 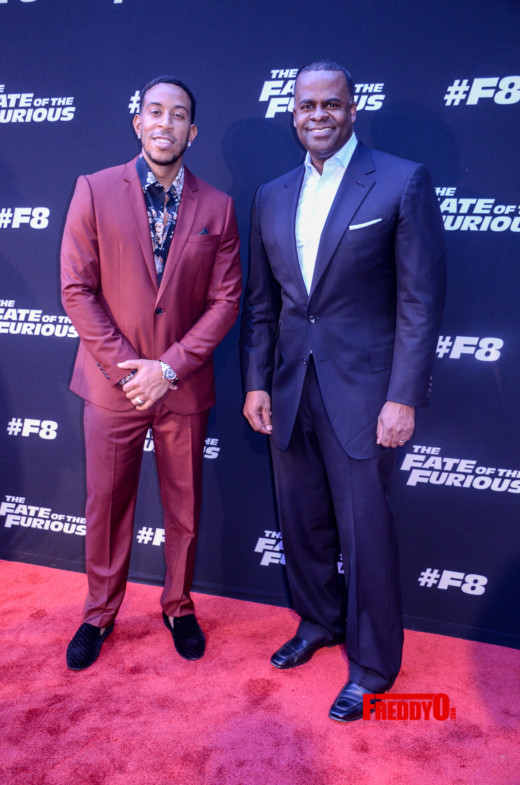 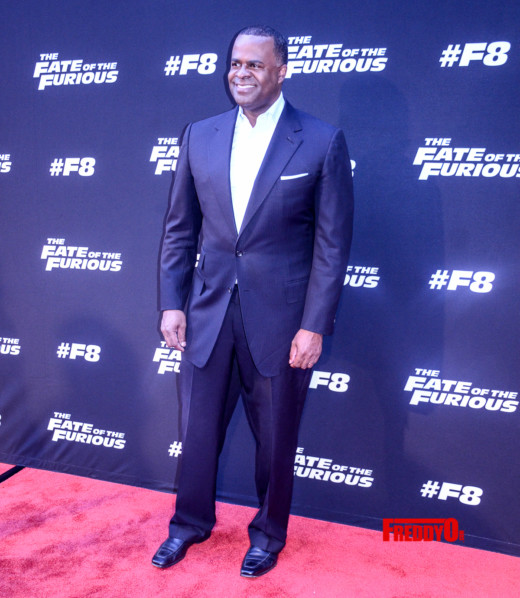 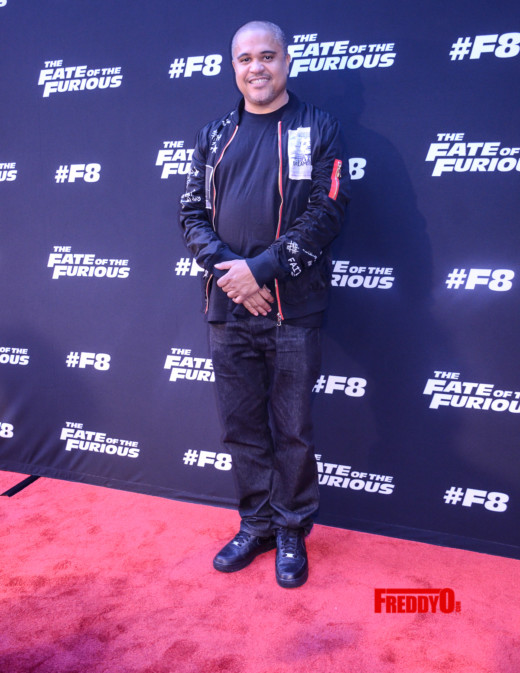 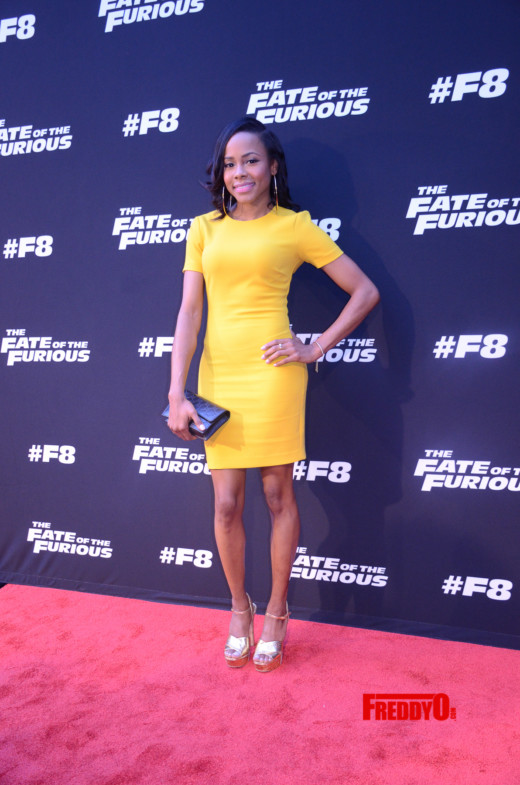 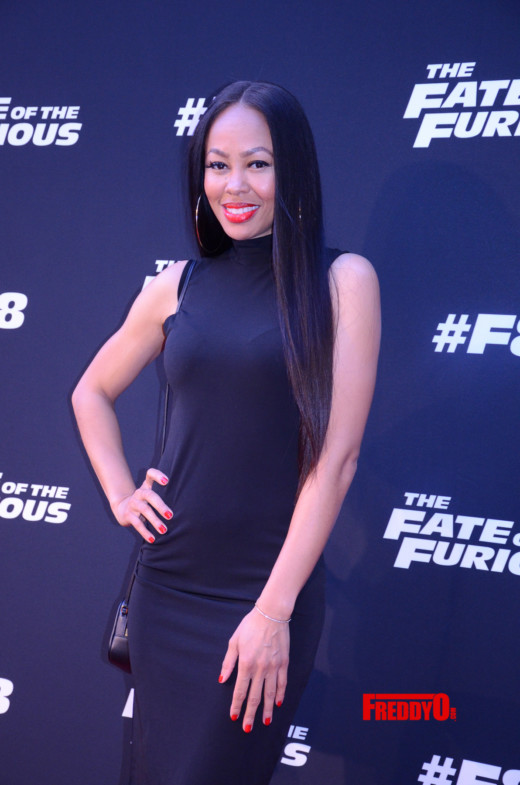 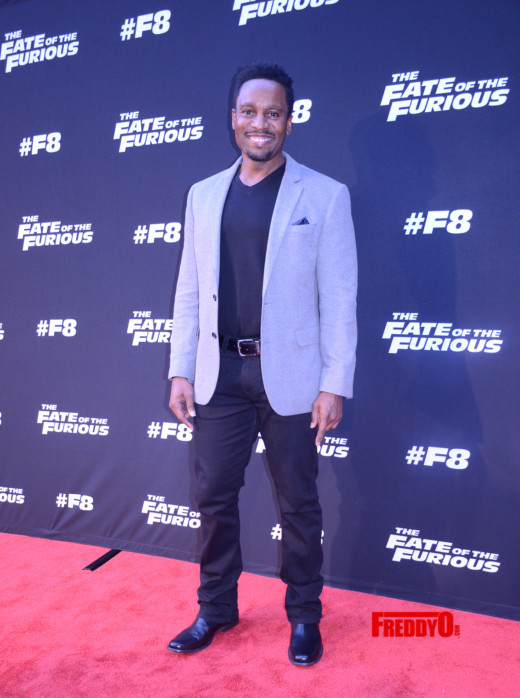 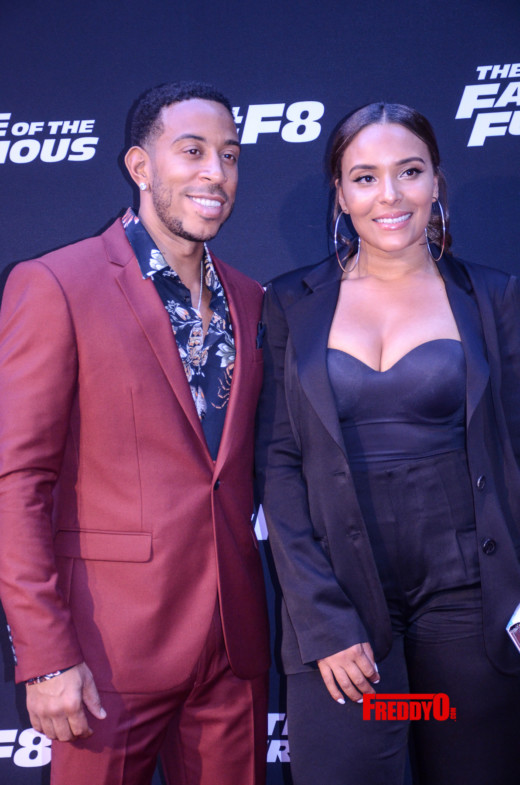 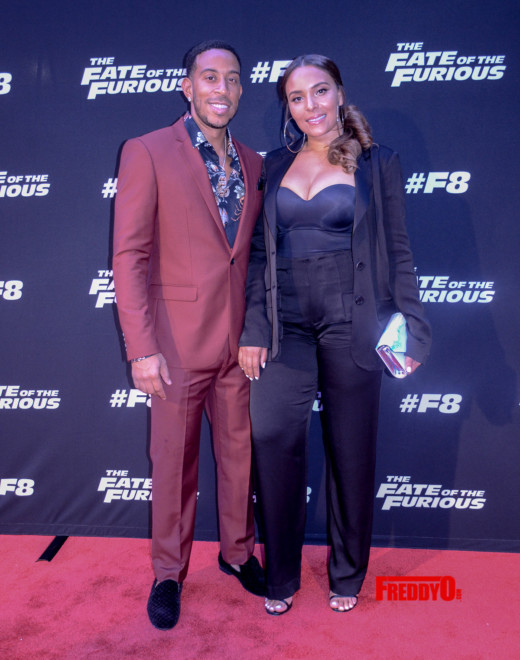 Ludacris and his wife Exodie 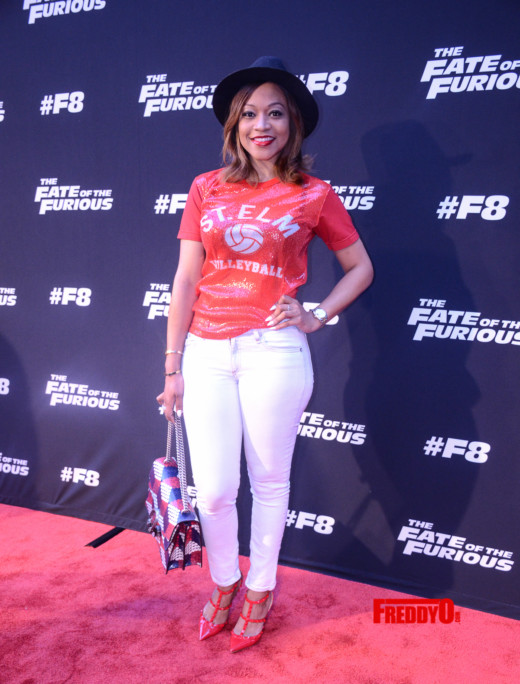 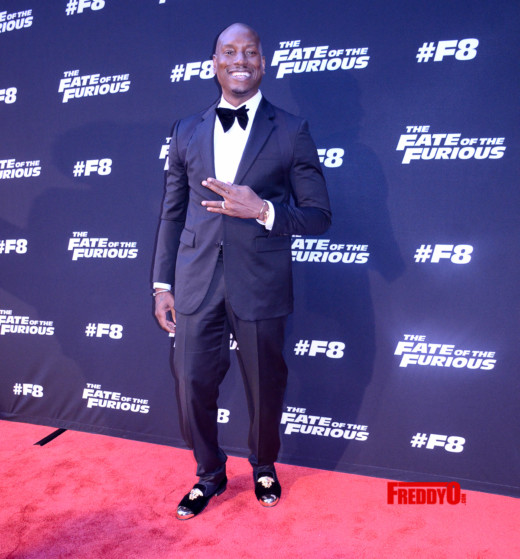 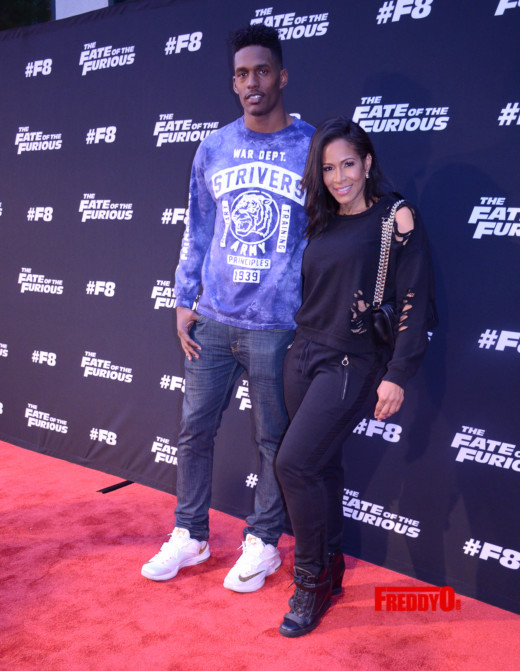