Photos: The Houston’s New Promo Pics for ‘On Our Own’ Reality Show 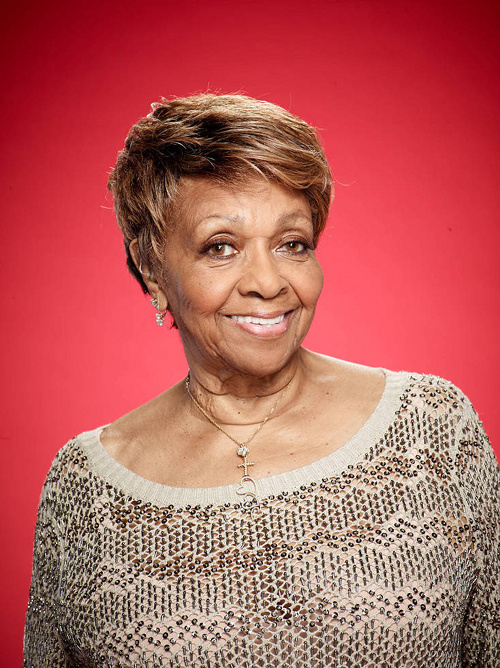 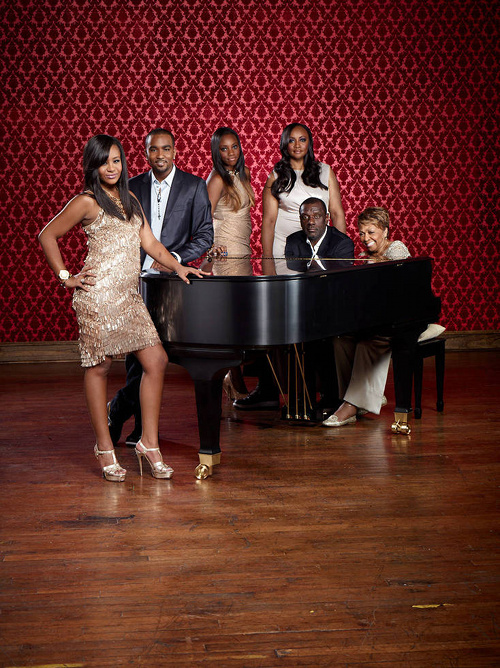 The entire Houston family is gearing up for their new reality show. The show, ‘On Our Own,’ Â is set to air on Lifetime. The show is set to air on October 24th. Check out all promo pics and who will be starring on the show inside. 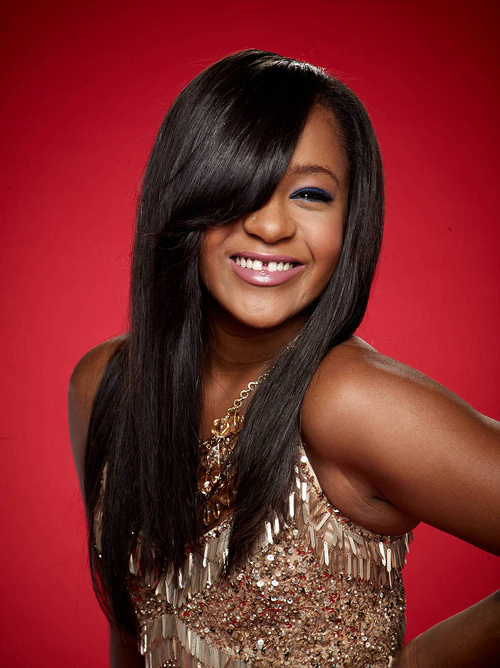 Bobbi Kristina Brown, daughter of Whitney Houston and Bobby Brown is the star of the show. The show will show Bobbi as she copes with the death of her mother and her godbrother turned fiance. 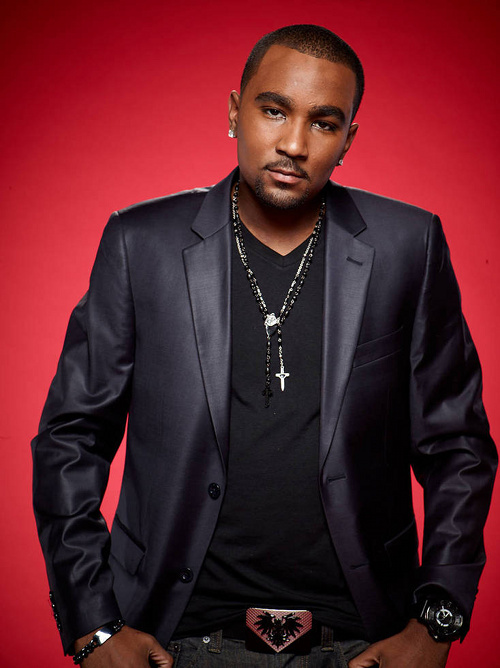 Nick Gordon will star in the show, he is the godson of Whitney and now the lover of Bobbi Kristina. They just recently got engaged and it will be announced during a future episode. 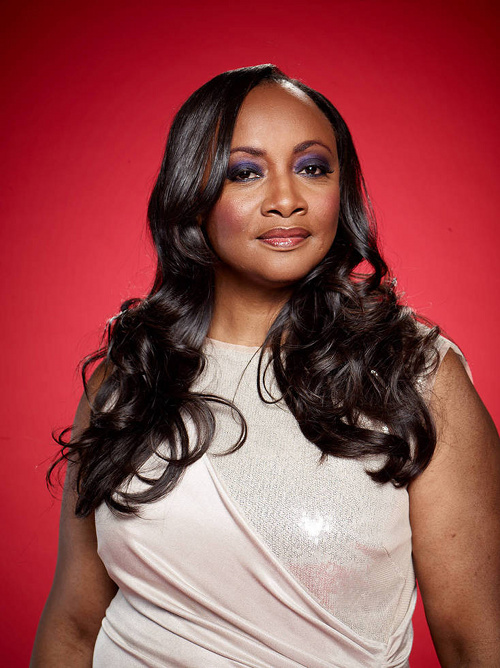 Whitney’s sister-in-law Pat Houston is trying to keep the family at peach and strong after the passing of Whitney. 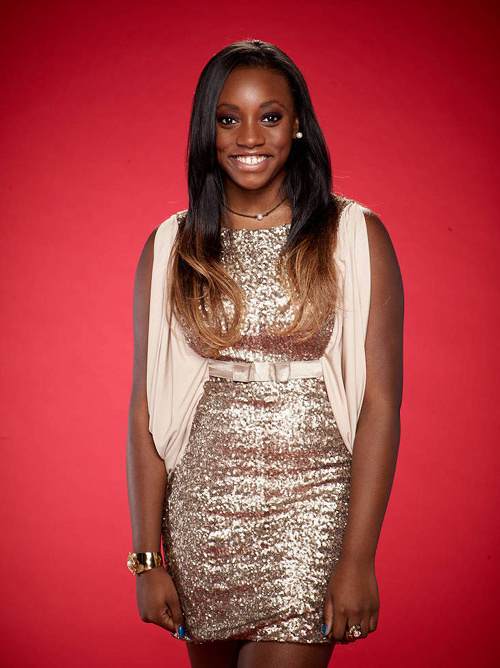 Pat’s daughterÂ Rayah will beÂ on the show as well.

Cissy Houston, mother of Whitney and grandmother to Bobbi is ready to protect her granddaughter from the world. 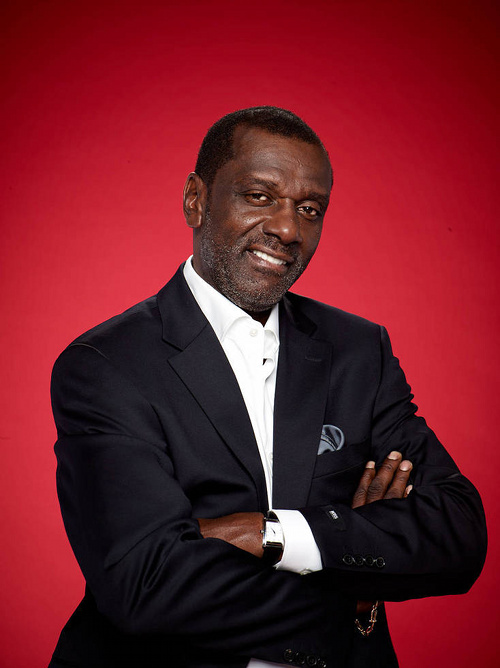 Gary Houston, Whitney’s brother appears on the show as well as a support system for the family.