PHOTOS: TI & Tiny’s ‘For the Love of Our Fathers’ Foundation Celebrates Dianne Pope 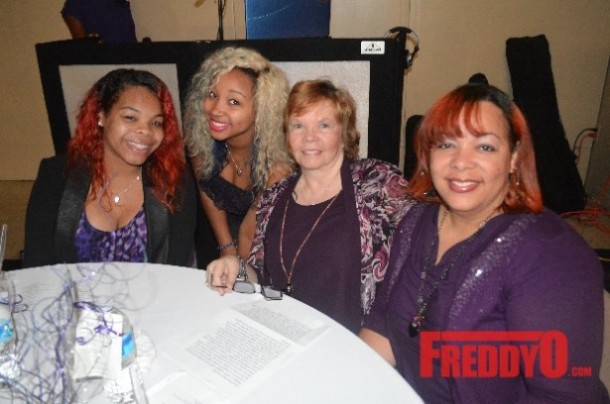 TI & Tiny’s Non-Profit ‘For the Love of Our Fathers’ held it’s first annual Caregivers Breakfast and honored Mrs. Dianne Pope for her years of service to her late husband Mr. Charles Pope.

This weekend marked the day when ‘For The Love Of Our Father’ saluted care givers of the 6th leading cause of death: Alzheimer’s . Not only a disease that’s troubling to spell but to also understand. In the state of Georgia , “over 200,000 is living with the fatal disorder but that number is doubled in caregivers being that it takes more than one person to nurture the disease” says Mia Chester of Alzheimer’s Association Of Georgia of six years. 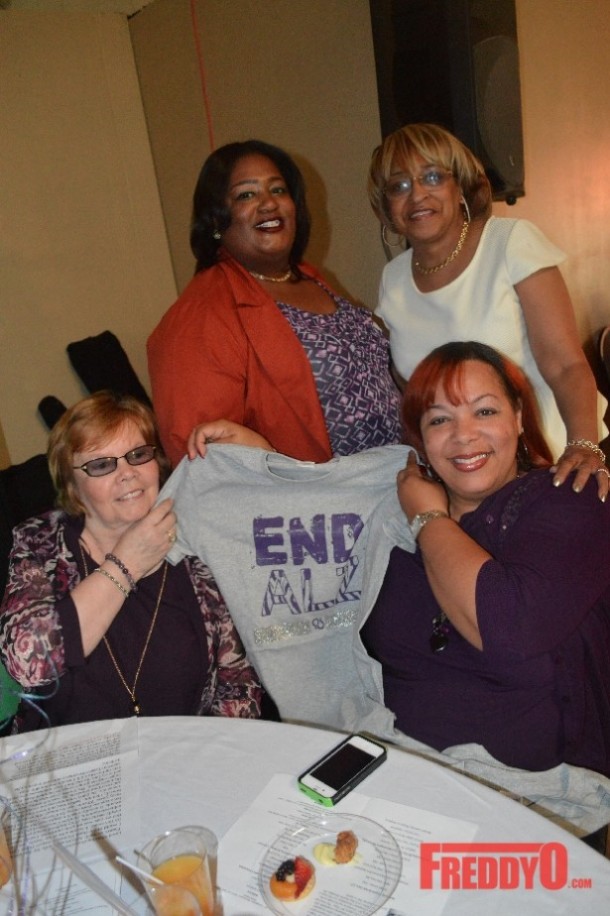 Our home girl Tiny has been very open and candid about Alzheimer’s impact on her family particularly her mother Mrs. Dianne Pope. The family had a  trying battle with the effects of Alzehimers after their beloved father Charles Pope was diagnosed and lived with the illness for several years. Mr. Pope passed away a couple of moths ago and left the family not only sad but determined to help people who live and take care of people with Alzheimer’s.

Mrs. Pope was honored for being a wonderful caregiver and she had the following to say as she accepted her recognition,

“Think about it as if it were you who was ill. Put yourself in their place and put your thoughts where their’s once was. My husband remained meek in his illness & if I had him here today I’d do it all over again. And please, don’t mistreat them, love them all over again”. 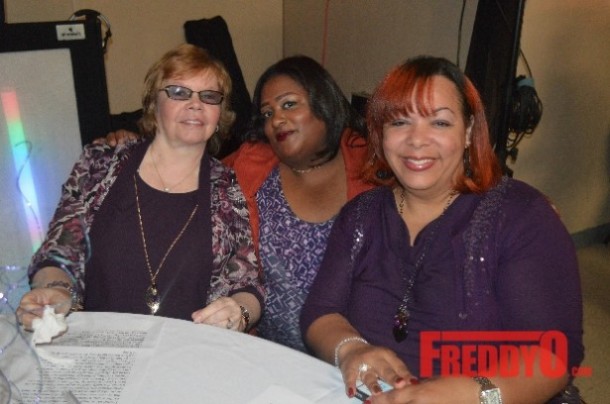 As she spoke, I could hear the sincerity and the emotion in her tone. The venue was small yet intimate and filled to capacity of attendee’s. The event began with The OMG Girls!!! Gracing the stage with their colorful yet youthful appearance. Granddaughter, Zonnique of the trio was the mistress of ceremony throughout the morning. She states they have a new EP coming out soon and this is what she had to say about the OMG Girls,

“We left our old label Interscope and now in search for a new one. “ 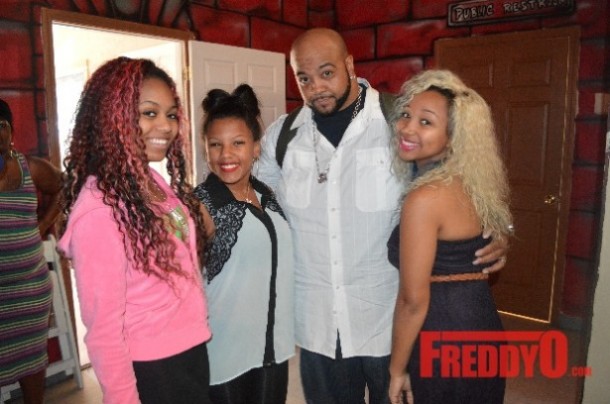 Celebrities that were on the itinerary were Dave Tolliver, one half of the former 90’s R&B group Men At Large (@davemenatlarge) . Who delivered a powerful vocal rendition of Smokie Norfuls ‘I Need You Now ‘and then blessed the audience with his own classic hit, “I’m So Alone”. As the program progressed from praise dancers to speakers, purple balloons accented the room as fruit filled champagne glasses were passed and sausage balls and pumpkin muffins were nibbled on. Overall, the event’s cause was very appropriate and deserving to Mrs. Pope and any other caregiver that the foundation salutes.
Check out the rest of the photos below:
We at Freddy O would like to send out our own personal salute to all caregivers around the world. Maintaining the level of endurance it takes to execute the proper care and love at the time of need.
Story by Bruthamarc.
October 15, 2013