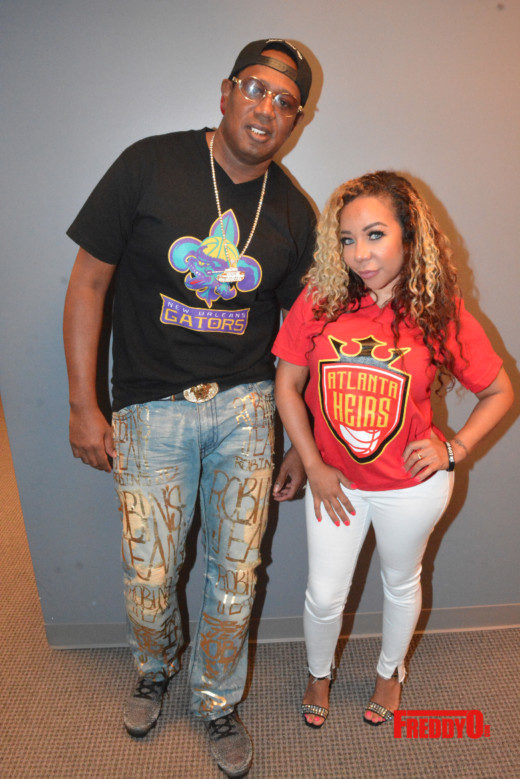 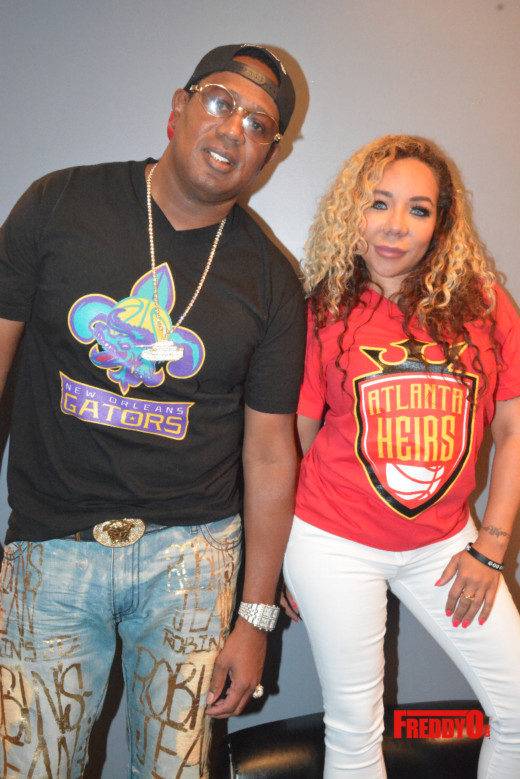 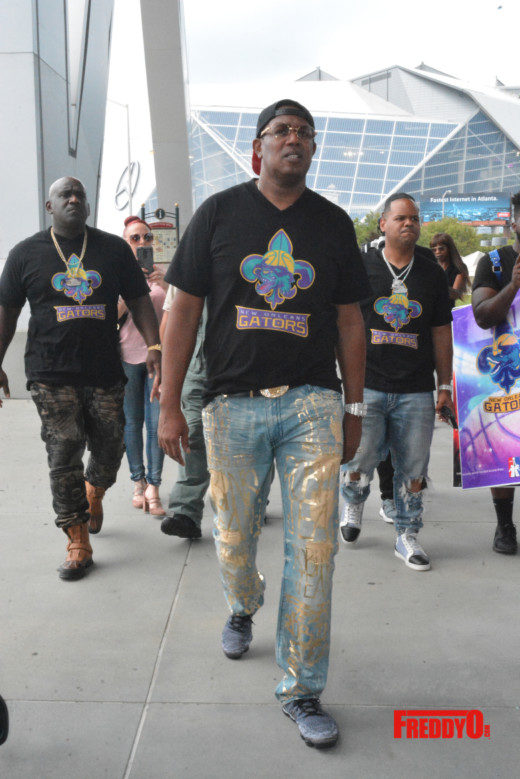 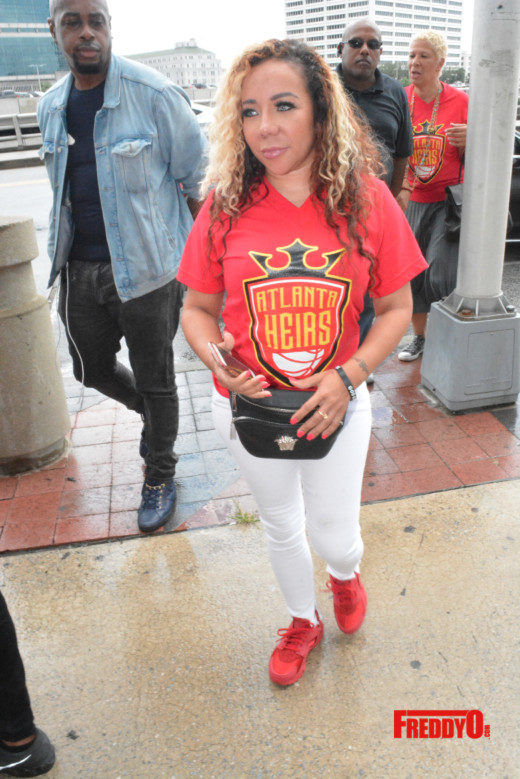 Cox Pavilion will serve as location for the upcoming Exhibition Match for the GMGB. The showdown will spotlight professional co-ed basketball played at its highest level. Tameka “Tiny” Harris, owner of the Atlanta Heirs rivalry game vs Percy Miller aka Master P, owner of the New Orleans Gators. Both teams loaded
with WNBA & NBA players, a night filled with action packed competition
including a star studded halftime show hosted by the Breakfast Club:
Charlamagne, DJ Envy and Angela Yee. 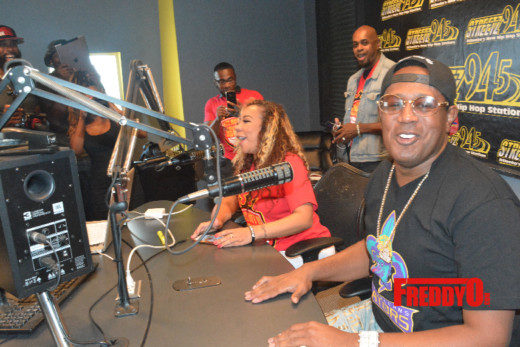 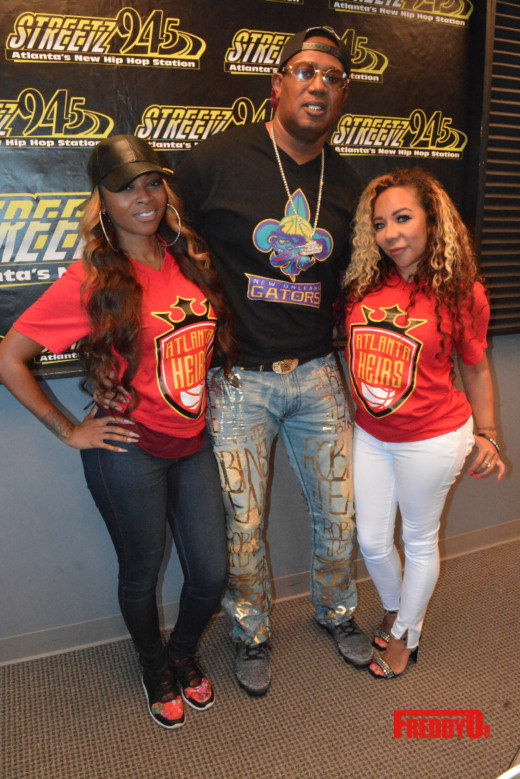 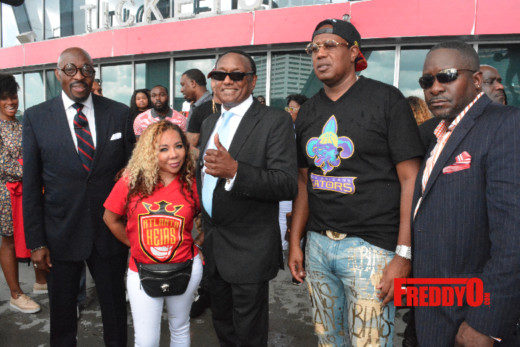 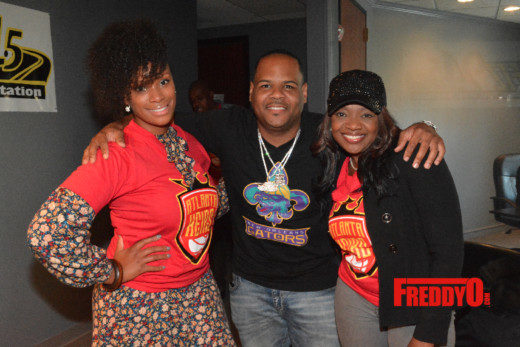 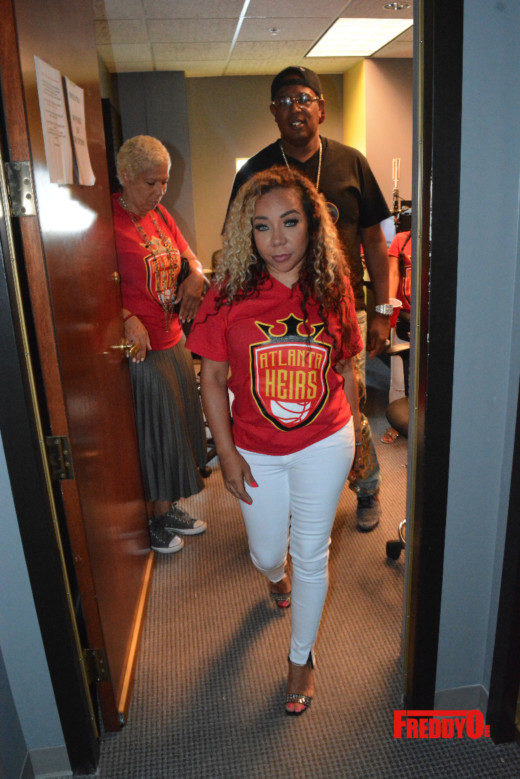 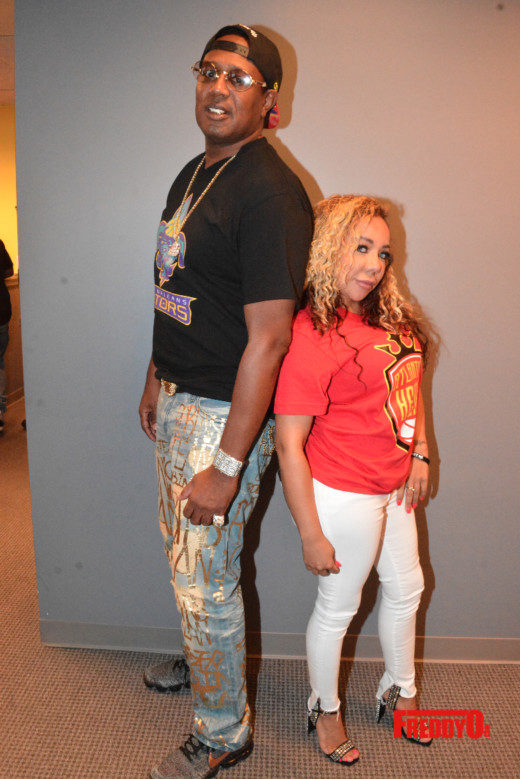 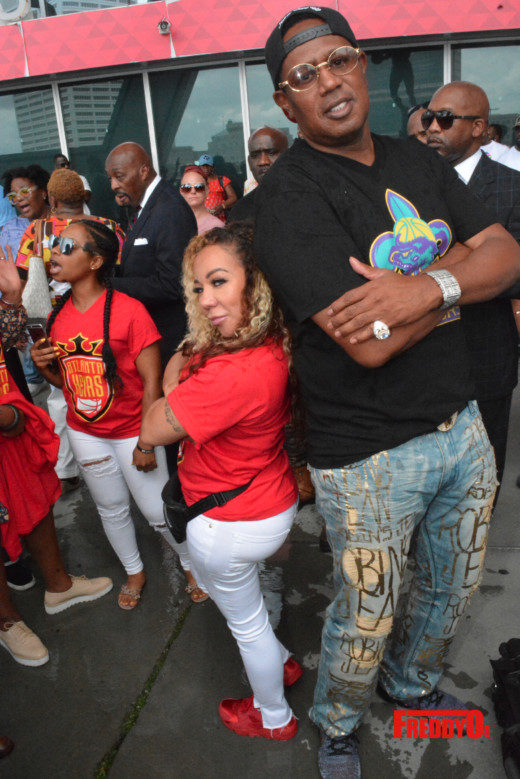 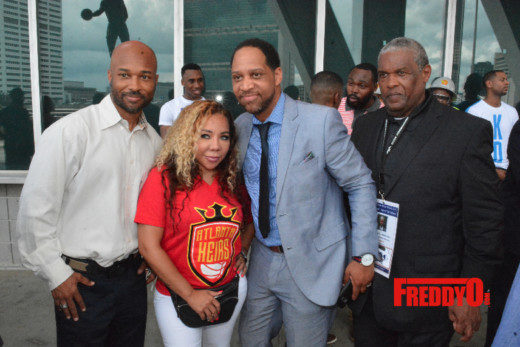 Witness history as NBA & WNBA players compete on the same floor at the same
time. Celebrity coaches and owners, will be in the Cox Pavilion competing
to win, fun family entertainment at its best. There will be a co-ed 3-point
contest and co-ed dunk competition. CEO of the GMGB, Mr. James Scott
announced at the Philips Arena in Atlanta on Thursday, August 17th that the
New Orleans Gators and the Atlanta Heirs will face off in an exhibition
game in Las Vegas, Nevada on September 23rd 2017 at 1pm. 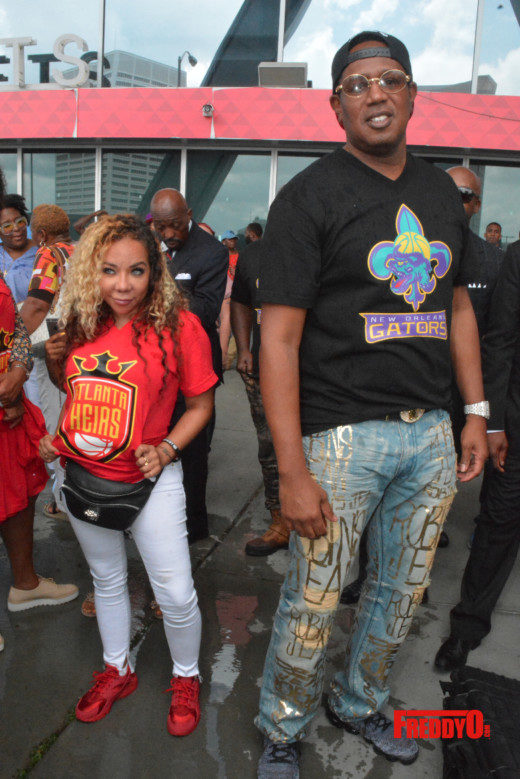 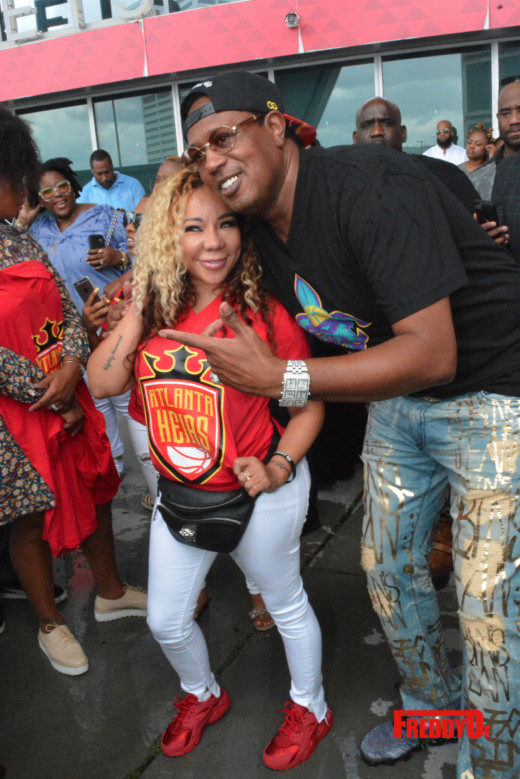 Tiny Harris, one of the new owners of the Atlanta Heir’s team stated, “You [Master P] can’t come to my city and try to take my people.” as she explains to Master P her team Atlanta Heirs will prevail  their upcoming match in Las Vegas.

In an era of sports there are fee professionally recognized cross gender sports and no that cater to Basketball. Master P states, “The timing is right for a cross gender league.” 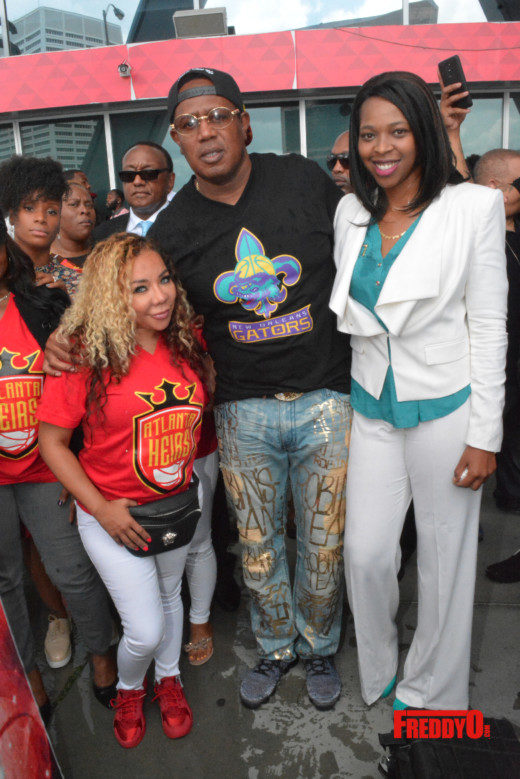 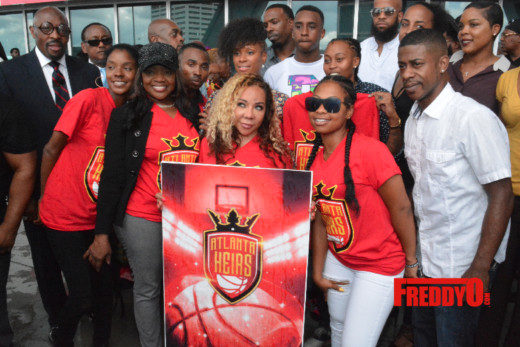 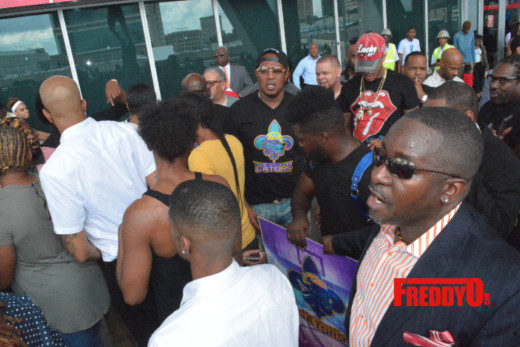 On his interview with “The Breakfast Club,” P explained the Global Mixed Gender Basketball league gives men and women the opportunity to hit the court together with equal playing time and equal pay! 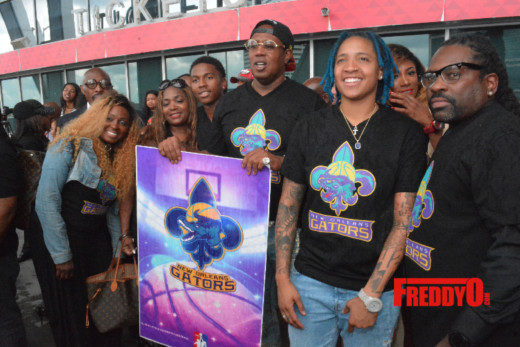 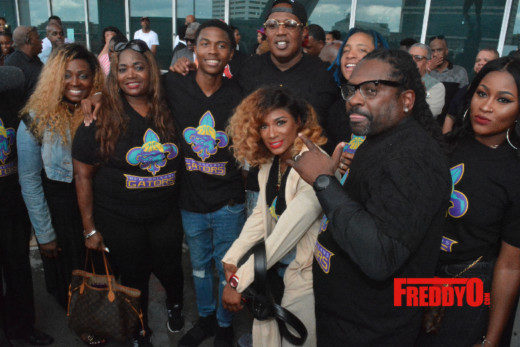 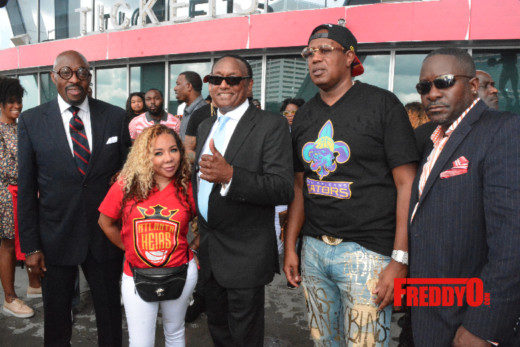