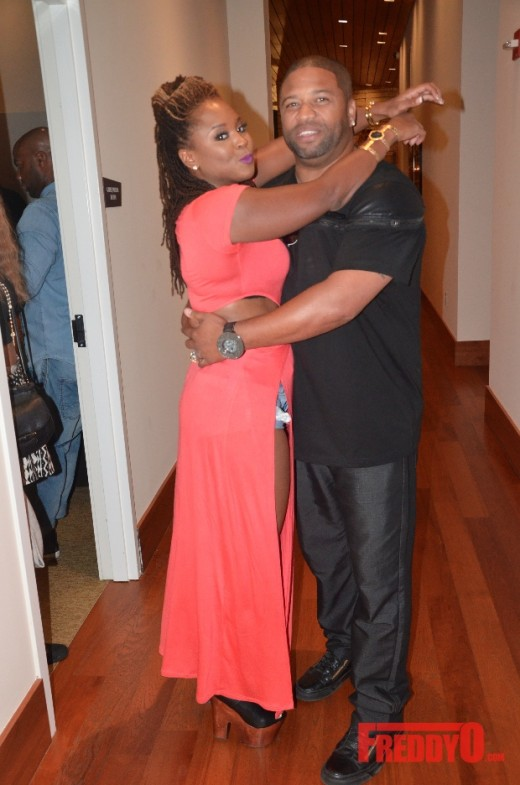 Love is in the Air for Kevin Hart and Torrei Hart. Kevin Hart announced his engagement to his love of about 5 years Eniko last night at Shout a restaurant in Atlanta. Torrei Hart was booed up with her manager/boo Reno Rank.

http://instagram.com/p/r3IBKXCYpS/
Kevin Hart announced to the world that he’s engaged during the premiere episode of VH1’s ‘Atlanta Exes’. Twitter went crazy after the announcement was made; some felt that it was a little shady for Kevin to propose during his ex-wife Torrei Hart’s new reality tv show. Some even expressed concern for Torrei’s well-being.

Well I can tell you this, Torrei is unbothered by the annoucement because she has moved on too. 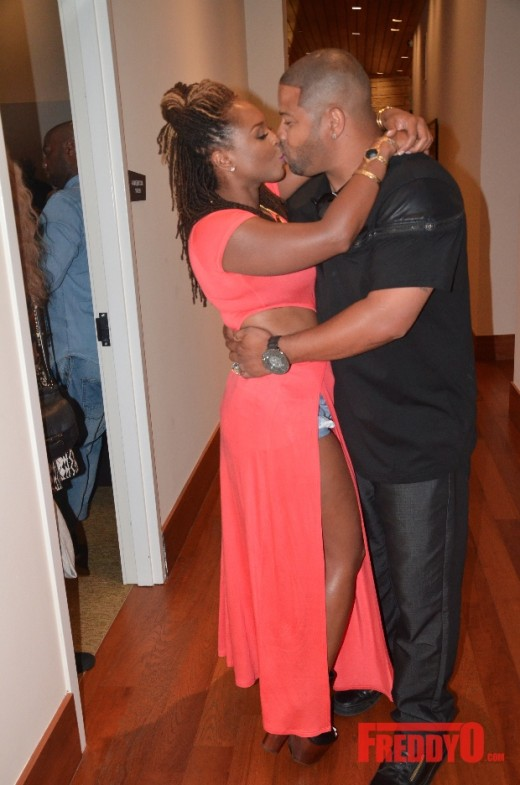 The lovely reality star was coupled up with her new man/manager and they shared loving moments during the premiere of ‘Atlanta Exes’. Torrei shared her enthusiasm about the show last night on Twitter and Instagram.

The cast of ‘Atlanta Exes’ made a visit to V-103 to discuss the aftermath of the reality show’s premiere. When asked about Kevin Hart’s engagement; the cast had nothing but nice things to say. Tameka Raymond shared that she is “so happy” for Kevin and Eniko. Torrei Hart had the following to say about her ex and his fiance,

“I think it’s beautiful!  Love is beautiful.  I’m in love too.  My man was there last night supporting me 100%, while we were trending #1 in the world.  His proposal will bring more viewers to my show!”.

We are so happy for both Kevin and Eniko.

We are so happy for Torrei Hart and her man/manager.

Love is in the air!

Check out the couple below. 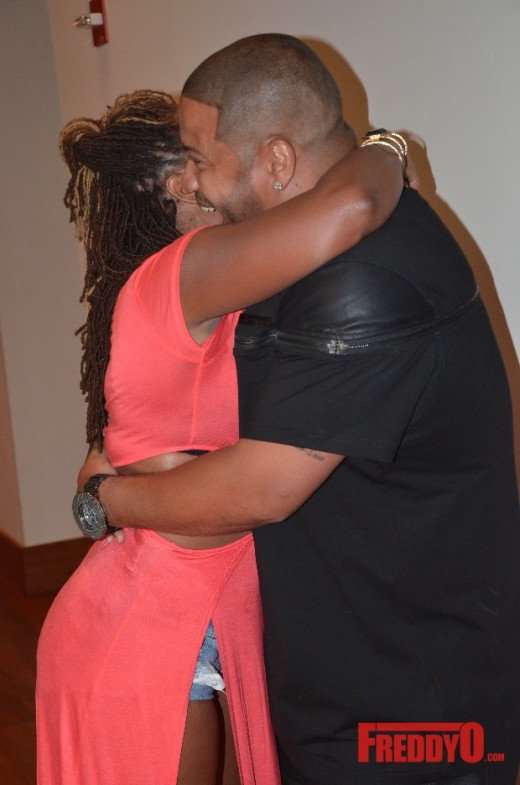 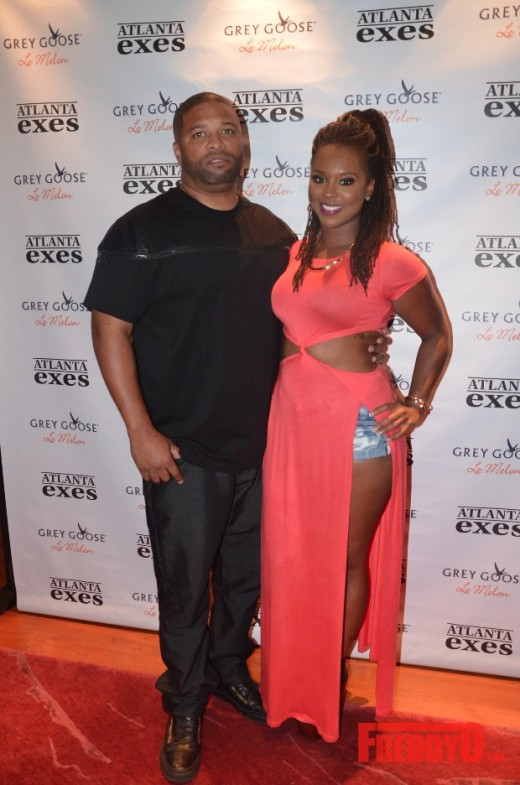