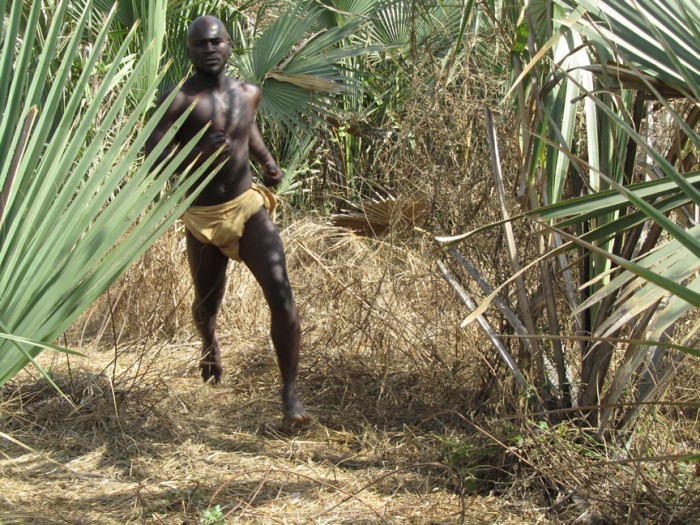 The mistress of ceremonies for Atlanta festivities was Soledad O’Brien (CNN Anchor/Producer of Black in America Series) with acknowledgements by Malachy G. Wienges (Chairman of the National Academy of Television Arts & Sciences), a soul stirring invocation from Rev. Raphael Warnock (Pastor of Ebenezer Baptist Church) and a special Heritage Award presentation toElisabeth Omilami (CEO of Hosea Feed the Hungry). Elvin Ross Studios is a production company that composes music for television and film, and produces documentary and feature films. Elvin Ross has enjoyed a more than 15-year career providing music for numerous Tyler Perry stage, television and film projects. Kunta Kinteh Island marks Ross’ directorial debut and is the first of many film projects to come from Elvin Ross Studios. Elvin Ross is also a writer and teacher and is working on an academic curriculum companion to the Kunta Kinteh Island documentary, for secondary school and university students. For more information on the documentary and the screening tour visitwww.elvinrossstudios.com.
Source: The Garner Circle PR
March 4, 2013