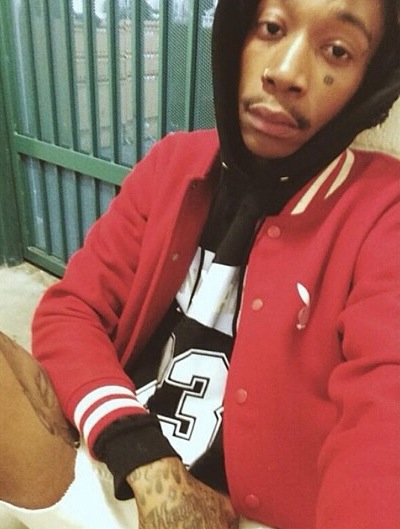 A “Playboy” model is denying reports that she’s trying to sell a supposed sex tape she made with rapper Wiz Khalifa.

On Twitter, Play Boy Bunny Carla Howe says she has no plans to cut a deal over the sex tape she made with rapper Wiz Khalifa. The model says that she make enough money through her modeling career. She also pointed out that the tape was only “made for private viewing.” Carla’s tweets came after TMZ reported that she was about to close a six-figure deal with adult entertainment company Vivid Entertainment over the video. Meantime, Wiz’s camp says the rapper has no plans to allow the release of the video.