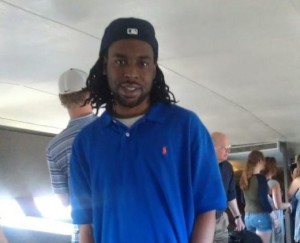 As the video begins, a man is seen slumped over in the driver seat and bleeding from what appears to be gunshot wounds to his chest. An officer is shown on the same side of the car with his gun still pointed at the victim, who can barely utter any words. His girlfriend, Diamond Reynolds, tells viewers they were stopped for a broken tail light. The officer asked for identification and Castile notified the officer that he was carrying a permitted firearm before proceeding to reach for his wallet. The officer then opened fire, Reynolds said. 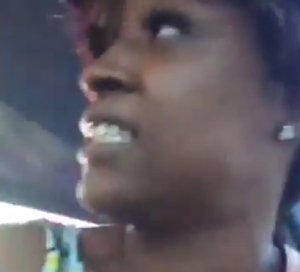 Her four year old daughter was in the back seat.

There hasn’t been any immediate action from law enforcement regarding the shooting. But social media has been in uproar as upset citizens wait for the announcement of a criminal investigation or arrest, which they may never get. 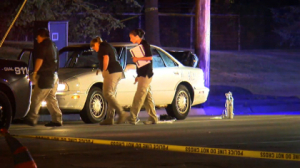 It is a sad reality that those meant to protect and serve us are instead murdering us and abusing their power. And with all these unjustified shootings and unanswered cries for justice it just makes me wonder: what’s next? America is at its tipping point, so how long before the rage and pain manifest into something bigger? I only hope that we can get the reform for law enforcement that we so desperately need sooner rather than later. Share your thoughts in our comments.