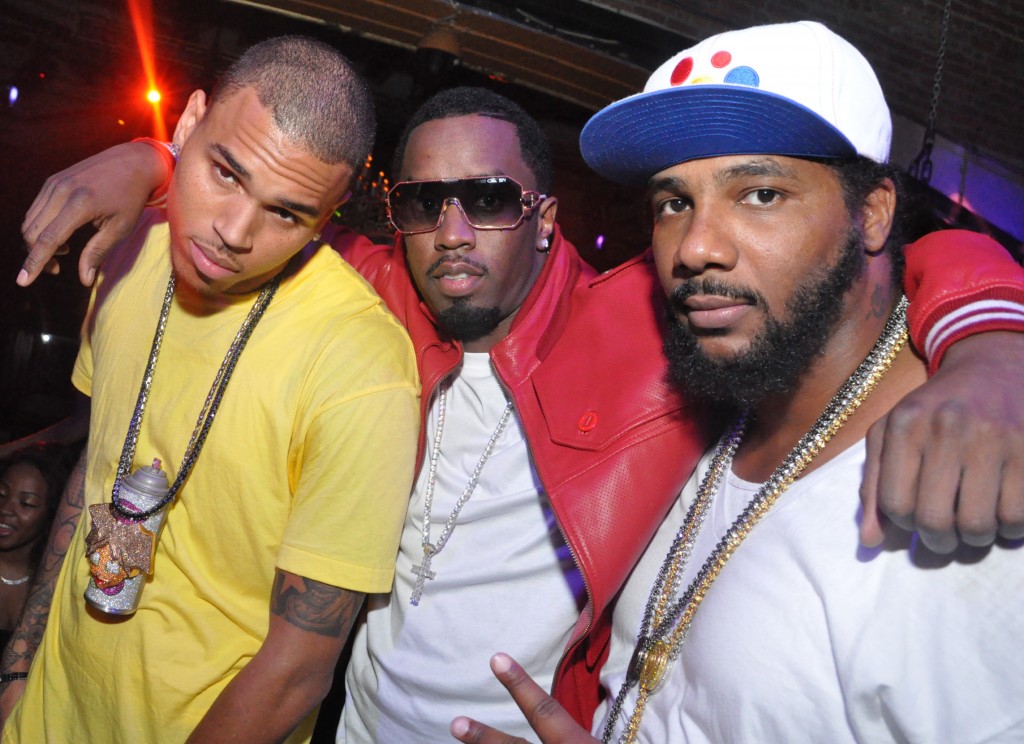 Chris Brown came to ATL for his fan appreciation tour which sold out in 3 days and to promote his new album Graffiti. After having the chance to be around him and meeting all his people I have a new found respect for him. He is a really good dude.

Chris who at times we forget that he is stilling growing up is just so thankful of all the love and support his fans friends and family has giving him. My Homie Polow Da Don invited me to the party he threw for Chris at Opera night club to honor him for his new album Graffiti that comes out next week. Puffy wanted to make sure Chris knew he had much love for him, so he left the party that was thrown for him at the Velvet-room and came to party with Chris’s… WOW The homies Ester Dean, Samie, Lil-Scrappy, Chubby Princes, Kato and Jazzie, also came out to show their love… 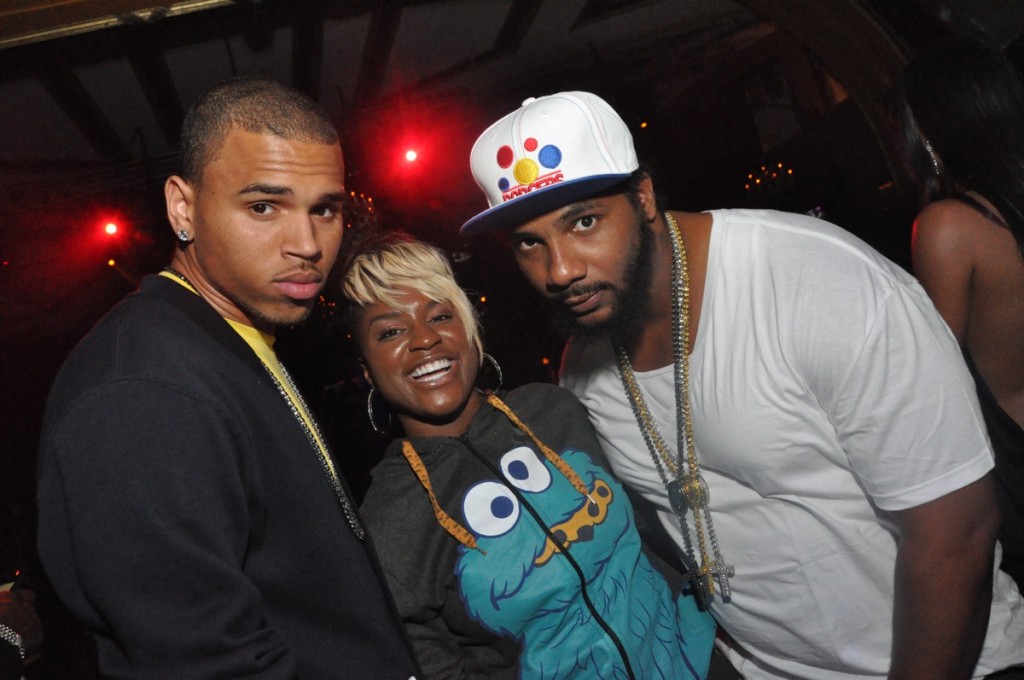 I wanna give a shout out to Mia, Krista, and Chris Manager for all the love. Make sure ya’ll go pick up his album on Dec.8…I know I’m going to pick up 4 copies. LOL Here are all there pics… P.S. I love the Album..