Porsha And Kordell Still Living In The Same House 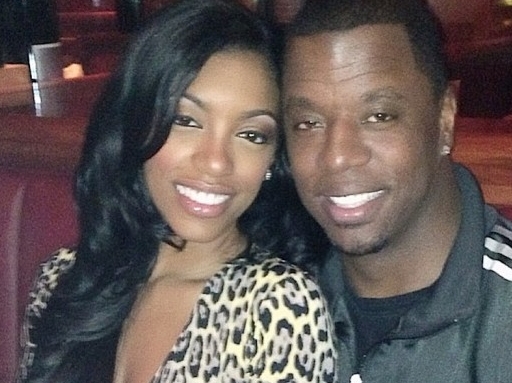 Sources say that Porsha and Kordell are still living in the same house despite their pending divorce. Porsha refuses to leave the house because she feels it would ruin her chances of getting the house after the divorce.

Of course things are awkward between the two, so Porsha leaves early and comes back late at night to avoid Kordell. This sounds about right seeing that she found out that she was getting a divorce online. Not much to say to somebody who only likes to communication via computer.

I’m not sure I would be in it that strong for the material wealth though. I would have been packed my bags and chucked the deuces.

What would you do? Would you still live with your ex?