Porsha’s Charity Commitments Snubbed due to Cynthia Bailey “decision to fire her” From Her Pagaent Duties! Gasp! 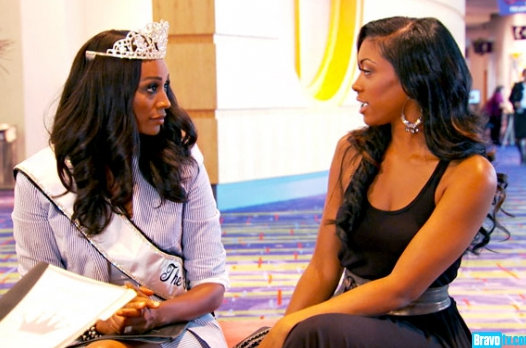 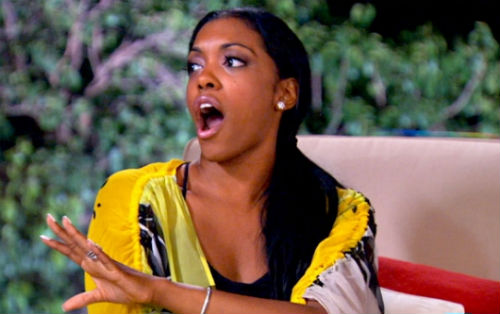 There were several people clutching their pearls on Sunday during Bravo’s Real Housewives of Atlanta episode when Cynthia Bailey Team #Baileyboys agreed that Porsha Stewart should be relieved of her pagaent duties; because #TeamBailey felt Porsha Stewart was not taking her duties seriously and not fulfilling her assignments in a timely fashion. According to our friends at WetPaint  after Porsha graciously stepped down (due to being fired) once she thought about what had happened (Porsha Stewart) slammed Cynthia Bailey for “firing her” and stated she didn’t have time to teach people how to care. Is this simply a case of “WHY THINGS NEED TO ALWAYS BE IN WRITING especially when dealing with those we know.” Or simply a “Jumping the Gun” move on Cynthia’s part “exercising her authority JUST BECAUSE SHE COULD”, not taking into consideration the people that would suffer from Porsha’s lack of participation…..OR Do you think Cynthia should have still honored her agreement and just gave Porsha less duties? Hmmmmmmmm What do you think??? Team Porsha ? Team Bailey? Or did the Bailey Boys put Cynthia up to this because they were salty about being referred to as #Strangers …..