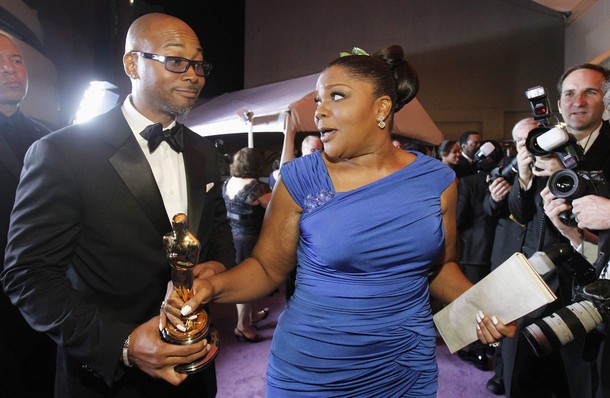 Actress Mo’Nique, starred in “Precious” which won Academy Award, has filed a lawsuit against her landlords claiming that her house smells like dog feces and therefore she should be let out of her $22,000-a-month rental contract.

According to sources, she has filed the papers in Fulton County. However, her landlords sued her first claiming that she bailed on her two-year lease agreement which was signed in March. They further claimed that the actress owes a total amount of $370,000 in unpaid rent among other charges.

Mo’Nique claims that there’s a reason she’s walking out of the house without paying in full. She, in her lawsuit, claimed that the house in Georgia stinks of dog feces, wet dog and urine of who-knows-what. Plus there’s an overflowing septic tank in addition to a busted security gate and mold problem. The actress claimed that she had a verbal agreement with her landlords allowing her to leave from the contract with 60 days notice because of all these problems she’s been facing. But the landlords allegedly aren’t living up to their words.

We still don’t know whether she has already moved out we guess not. Not a good look for an Â Academy Award winner… Â What yall think?