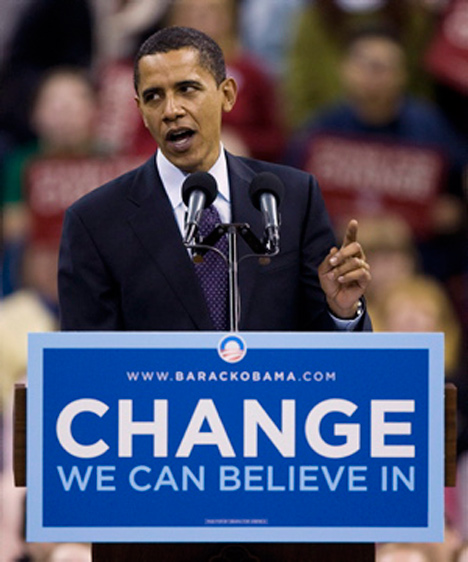 President Obama hosted two fundraisers for the Democratic National Committee in Washington Thursday evening. During the second event, Obama told Democrats not to give up on healthcare reform just because the pundits are critical of it. He said the same people who are now asking what happened to the Obama Generation are the same people who said he didn’t stand a chance of being elected President. Obama said those who believed in his campaign for President didn’t listen to critics then and his election proved millions of people want to see an America that’s living up to it’s values and ideals. He reminded his audience he won’t quit in his quest to see an America in which everyone has “a decent shot at life.”