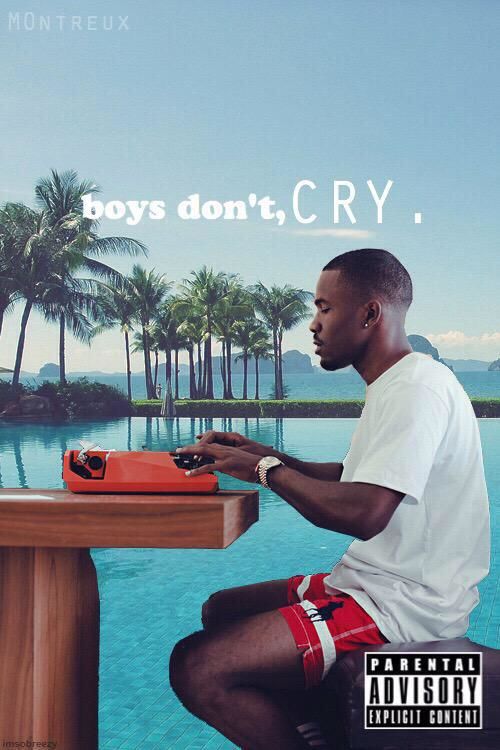 Word on the street is that Frank Ocean is back in the studio making new music and he might have hosted a private listening party in NYC over the weekend.

Word on the street is that R&B singer Frank Ocean is back and the crooner hosted a private listening session in NYC during the Oscars. A bicoastal photographer uploaded some music clips then quickly deleting them.

Don’t you hate when you have the juice and spill it too soon? Guess Frank Ocean aint ready for the world to hear his new work. I know all about that. Before the music was deleted, a 3 minute sound byte made its way to sound cloud. Not sure if it was just a fun music session or music that will be on the next Frank Ocean project. Check it out below.

Frank Ocean has not made any new music on his own but he’s featured on Kanye West’s Life of Pablo where he’s the final voice on “Wolves,” the album’s last track before the bonus songs.

Are you all ready for a new Frank Ocean album?