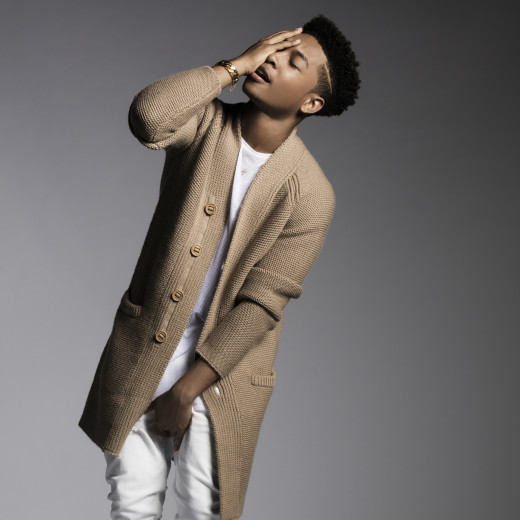 R&B singer Jacob Latimore is back with a dope new song called “Remember Me”.

Multi-entertainer Jacob Latimore releases his new video for his mid-tempo single “Remember Me.” The clip, directed by PhillyFlyBoy premiered on VEVO at 12AM Friday morning. The single, produced by Mel & Mus (Justin Bieber, Rihanna, Nicki Minaj​), follows the release of his sultry track “Climb,” ​both from his upcoming highly anticipated EP due later this year​.

Click on the link below to view the “Remember Me” video:
Embed Code:

The release comes shortly after his confirmed key role in the upcoming movie COLLATERAL BEAUTY with an all-star cast including Will Smith, Kate Winslet and Helen Mirren. LATIMORE has also been confirmed to perform at this year’s popular ​music festival SxSW in Austin, Texas March 19.