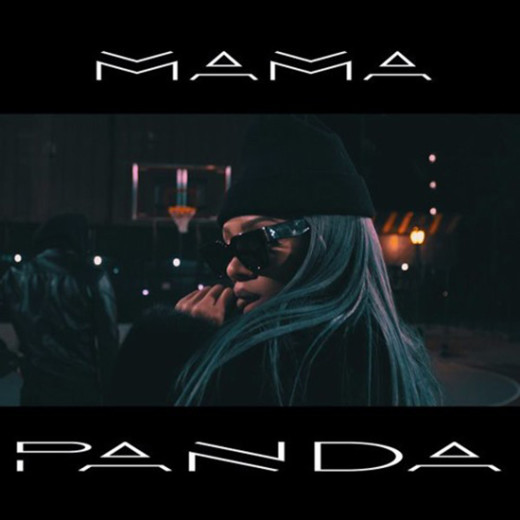 Lil Mama is back and she’s bringing the music. The starlet just released her Biggie-inspired video for “Memes,” Lil Mama delivers another banger for her fans and supporters. The new song “Panda” was influenced by a different rapper’s smash single: Desiigner’s “Panda.”

“Panda” is a dope remix over Brooklyn’s rapper Desiigner. Lil Mama raps about her life growing up in Harlem, her living chaos and how people failed to understand her.