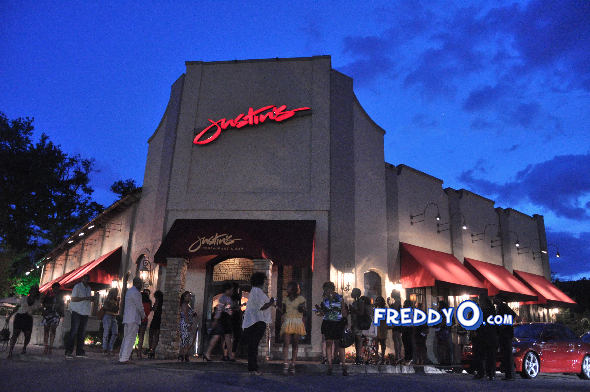 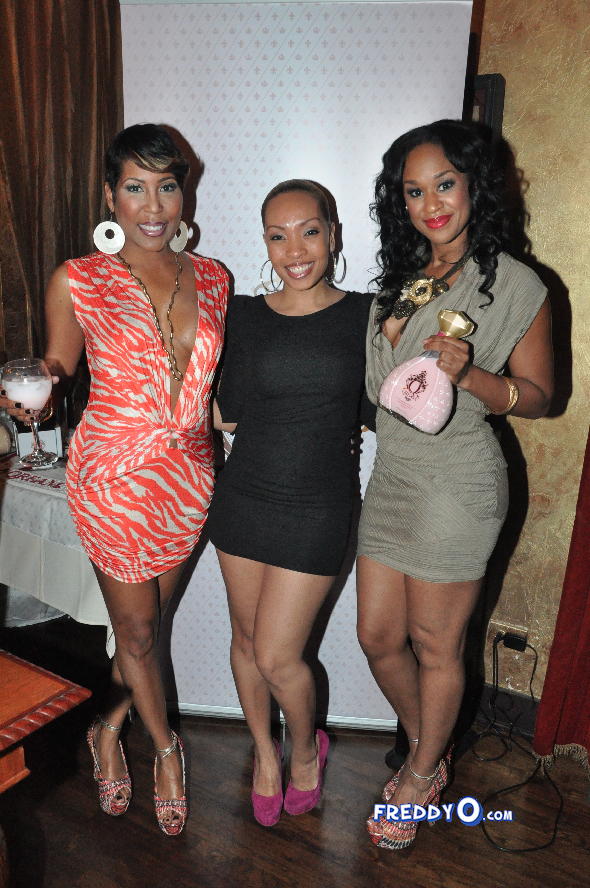 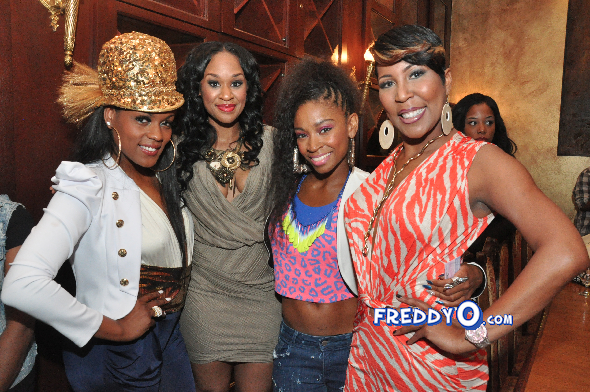 PGR had and attendance of over 500 people and the other host for the evening included Atlantaâ€™s own Pretty Girls; Traci Steele, Ebony Steele, Maria More, Rashan Ali and Nina Brown. The event benefited The Love Offering Foundation and is all about woman in the field of artistry…there were mini fashion shows, canvas painters and female performers. 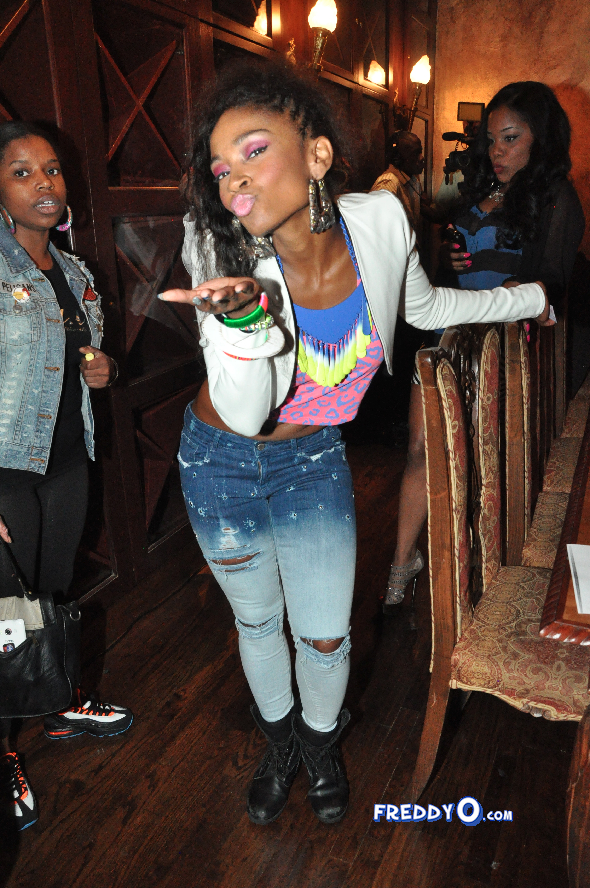 D. Woods put on a stellar performance and let the entertainment world know that she is still has it.Â She performed her brand new hit track titled â€™2 The Bottomâ€™, which has more of a club / electronic feel mixes hip-hop and pop music. The track was produced by well-known producer DClax and was released through her indie label Woodgrane Entertainment. 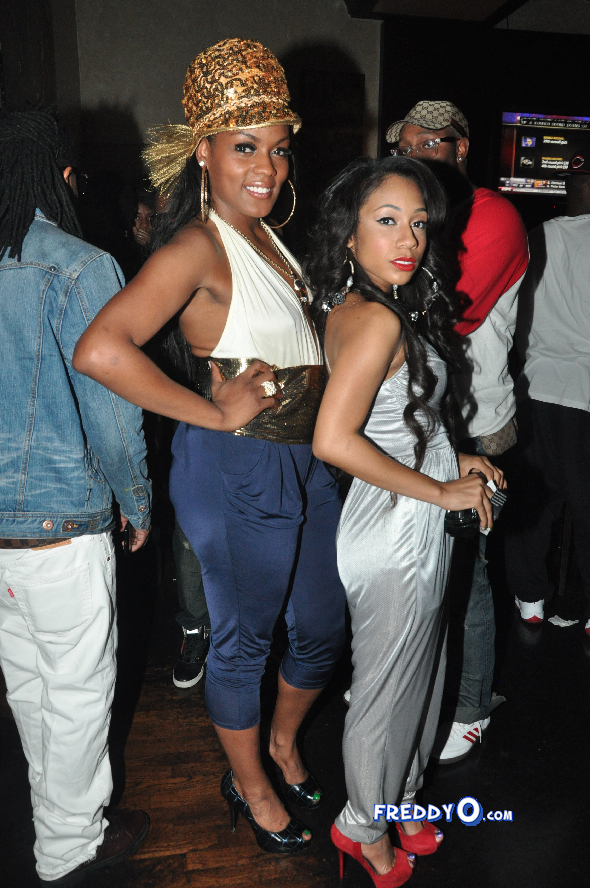 R & B singer Mika Means ripped the stage and she performed her new hit single. Mika has performed on the Monique show, all across the country and is working on a new mixtape and album. 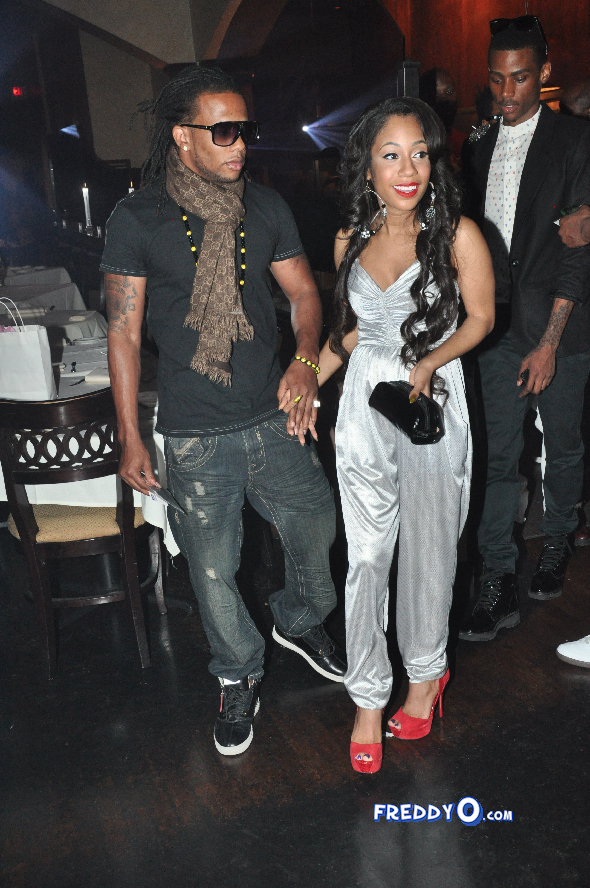 Last night Tiffany Evans brought out the love of her life, her hubby Zoe, as she supported her fellow Atlanta peers. Tiffany has some big things in the works and I smell a TV show coming… 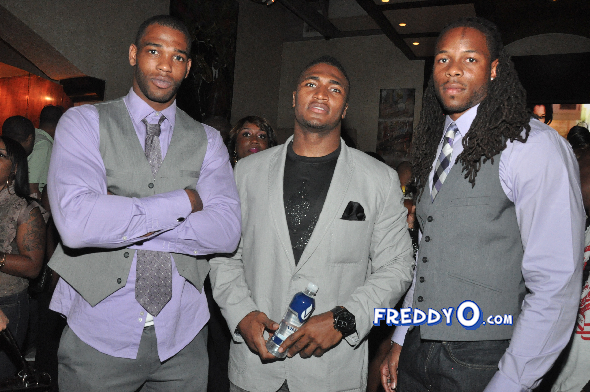 Everyone was in the building last night, from high profile athletes to celebrities and industry people in Atlanta. This was definitely an event that had people talking and if you werenâ€™t there, you missed out on a great time. 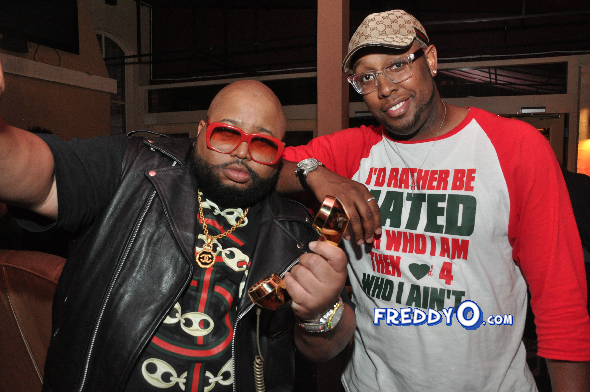