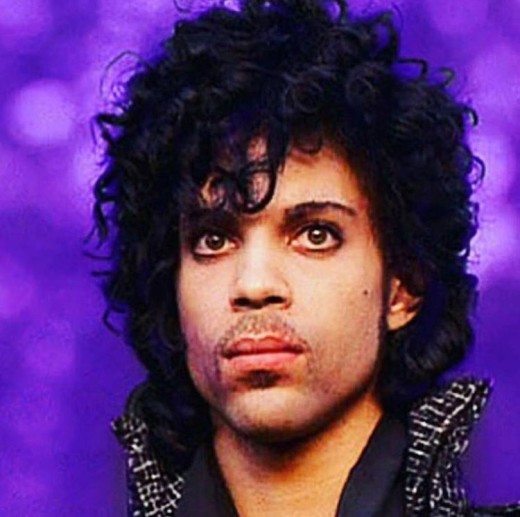 It has been over week since we received the devastating news of the artist Prince sudden death. Even though he is gone physically, the musical genius didn’t leave us with just memories of his past work, if you were a follower of the legend then you know that it was said he had a vault full of music he recorded that hasn’t been released.

Well this vault has been opened and now we may be getting some new music to listen to sooner than we thought. According to People, “the vault has reportedly been drilled open by Bremer Bank, the St. Cloud, Minnesota, Institution Prince trusted with his finances over the years.” The late musician was the only one with the code, reports ABC News. Entertainment lawyer Donald David, who also represented the estates of TLC’s Lisa “Left Eye” Lopez and Tupac once they passed, said that there is a lot of music in Prince’s vault that can last for over two decades. 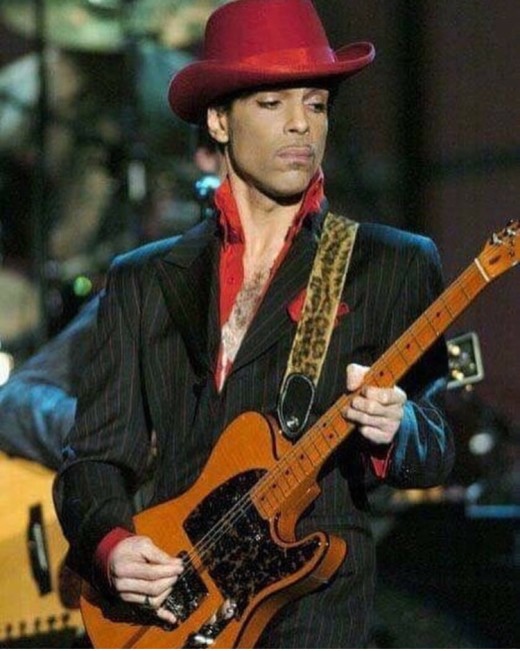 The material will most likely need editing, but if managed properly can be a major success for the late great singers estate. Some may see this as conflicting if mishandled while others see it as a way of continuing to live in the legends great work. What are your thoughts of being able to hear his unreleased music? 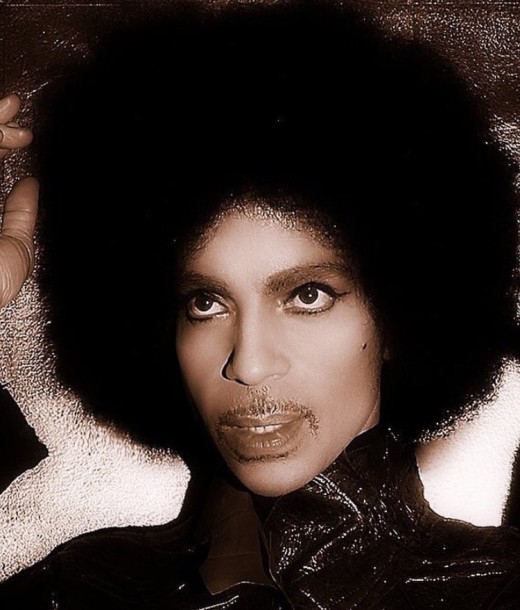