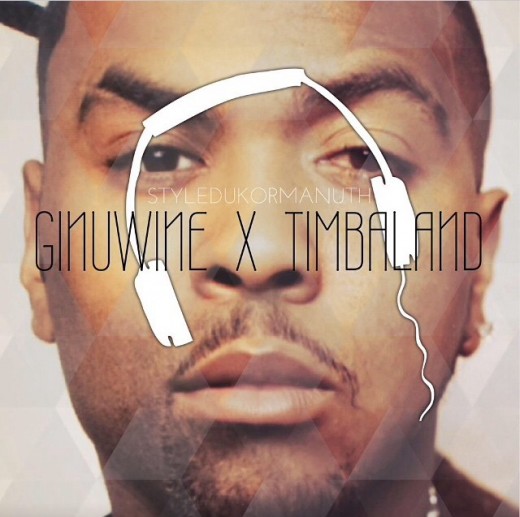 Ginuwine is reuniting with Timbaland to make music again! Recently, the TGT member took to his Instagram to tell fans that they will bring back “what we have been waiting for!”

With all the resurgence of and new interest in the sound of 1990s R&B, this reunion between Timbaland and Ginuwine is DEFINITELY a good idea! The “Differences” singer took to his Instagram recently to announce that he and super music producer Timbaland (real name Thomas Crown) would team up to work on his forthcoming album “Same Ol G” that should be released at some point in 2015!

For those diehard fans of Ginuwine, you would remember that Timbaland was the main producer on Ginuwine’s first two albums, 1996’s “Ginuwine…The Bachelor” and 1999’s “100% Ginuwine.” Both of these albums spawned many hits like “Pony” and “So Anxious” which catapulted both albums to multi-platinum stature and success. However, on his third album, Timbaland produced only one song. After that, the pair parted ways.

There appears to have been reconciliation now and we are excited to hear the new sounds that these two will create. Hopefully, it will also incite multi-platinum status and a solid comeback for Ginuwine’s solo career!