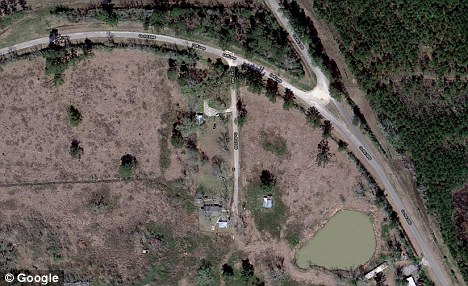 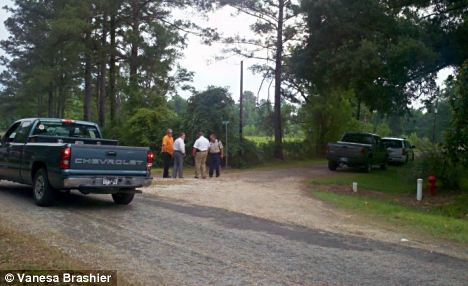 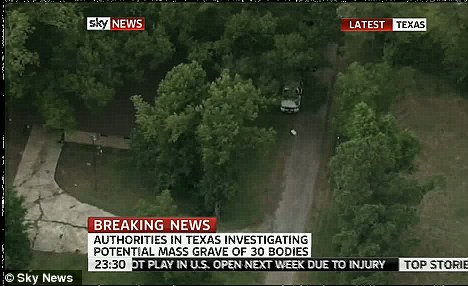 Liberty County Sheriff’s Department spokesman Rex Evans said: ‘We have found some circumstances that have raised some questions and we have requested a search warrant.
News Source