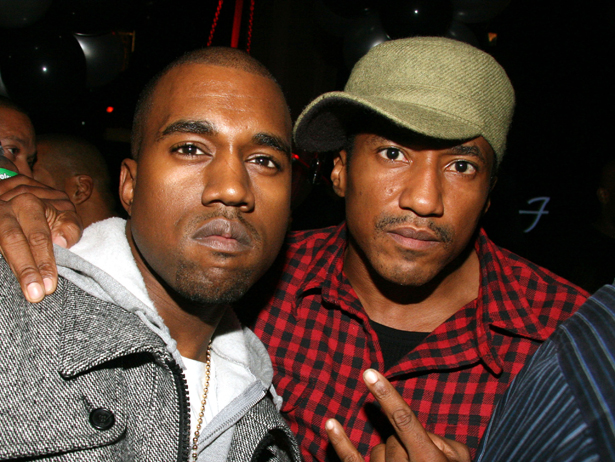 Kanye West’s G.O.O.D. Music label is now home to another famous emcee. MTV News says Q-Tip has signed on to the Def Jam imprint. The A Tribe Called Quest rapper says he’s “excited” to be a part of G.O.O.D. Music, adding that he’s going to do his best to “present the most cutting-edge music” he can. Q-Tip joins artists like Big Sean, Kid Cudi, John Legend and Mos Def as members of G.O.O.D. Music. The label will release its first album featuring all of its artists sometime this spring. Q-Tip is also currently working on his first solo effort on G.O.O.D. Music, “The Last Zulu.” The album is expected in stores sometime next year.

Q-Tip and Kanye West are no strangers to working together. Q-Tip contributed to Kanye’s 2010 record “My Beautiful Dark Twisted Fantasy.” He also worked on Kanye and Jay-Z’s hit album “Watch The Throne.”