Queen Bee Is Coming To Take Back Her Throne By Doing Her Own “Flawless (Remix)”! Nicki Minaj Diss! 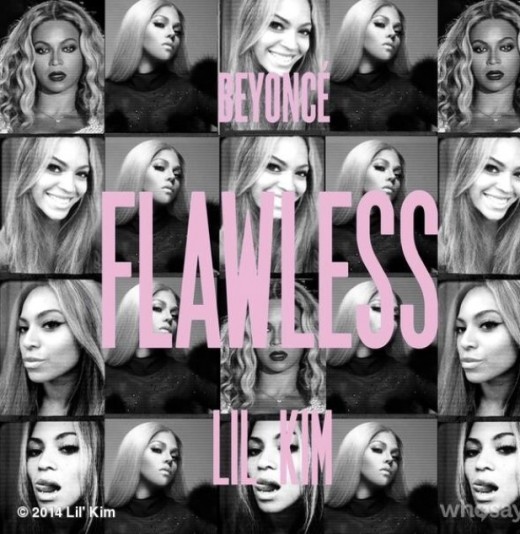 What is the BEST way to piss off rap veteran Lil’ Kim? Refer to yourself as the “Queen of Rap!” Only one person would be ballsy enough to do so and her name is Nicki Minaj! It seems the Young Money rapper has unknowingly stirred up a rap beef!

Lil’ Kim is NOT playing when it comes to titles in the rap game! Late last night Beyoncé and Nicki Minaj released the “Flawless (Remix)” to the masses! And in usual Queen Bey fashion, there was no warning or advertisement for the epic release.

People were excited to hear Beyoncé finally address the elevator incident, BUT like I said in the original post the real MVP goes to Ms. Onika! She was spitting some pretty serious ish. So hot that it grabbed Lil’ Kim’s attention in the WORST way!

Lil’ Kim has sat quietly since giving birth to her daughter back in June, but I guess she is no longer on maternity leave! Now, this is not too much of shock since Nick Minaj and Lil’ Kim have had their issues years back. I am curious to see who will be the victor of this rap beef!

Does Lil’ Kim have the right to be mad? Comment with your thoughts below!