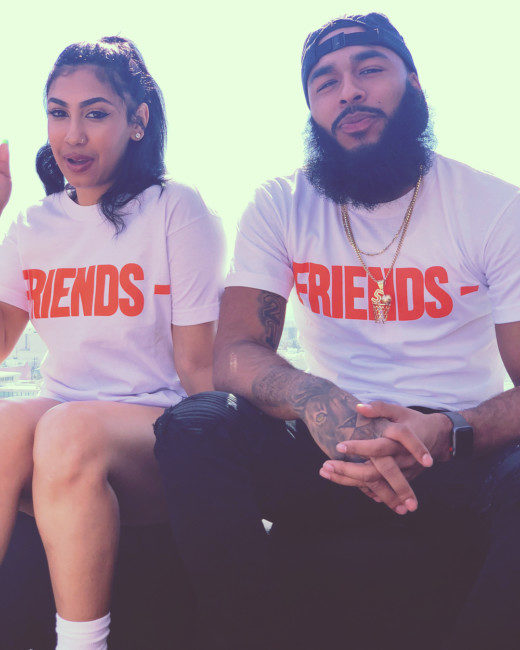 22-Year-Old Queen Naija, a popular YouTube personality just dropped big news on her fans in her newest video. She’s having a baby with her friend, Clarence and she’s only been divorced for four months!

Queen built her YouTube page by doing funny videos with her ex-husband Chris Sails and left the relationship earlier this year; after four years because he repeatedly cheated. The couple has their own child, a son and divorced back in April. 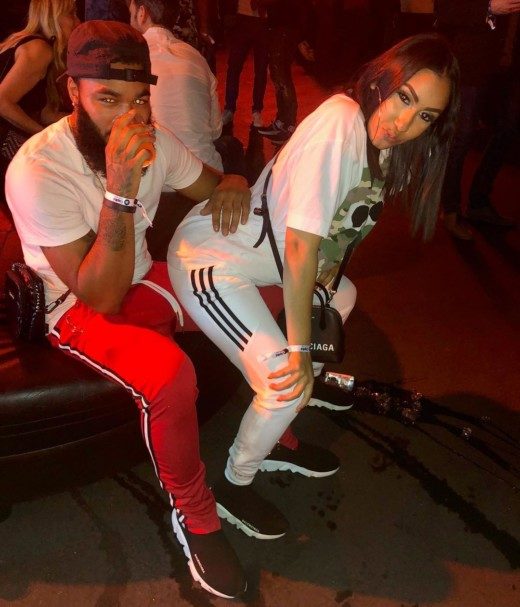 After leaving Chris, Queen released her song “Medicine” which charted on Billboard. The song went crazy and Clarence even played “Chris” in the video. 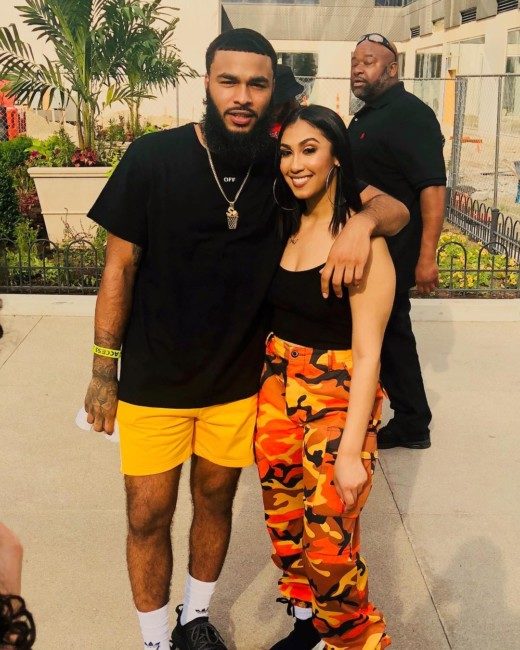 In a recent interview with Ebro, Queen said she felt like her ex-husband was jealous of her singing career. She also refused to call Clarence her boyfriend, feeling he didn’t deserve the title yet…but now they live together and are reclaiming their LOVE.

We connected at the bottom like the letter “V”

Peep how the soon to be co-parents reveal their baby news below. Start at the 19:33 mark.