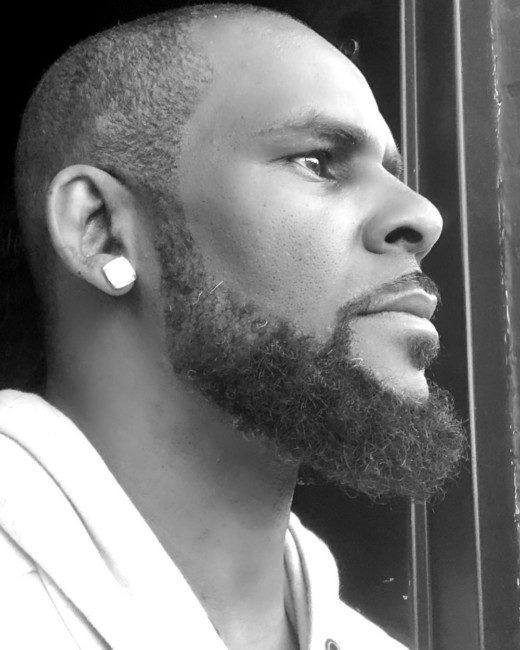 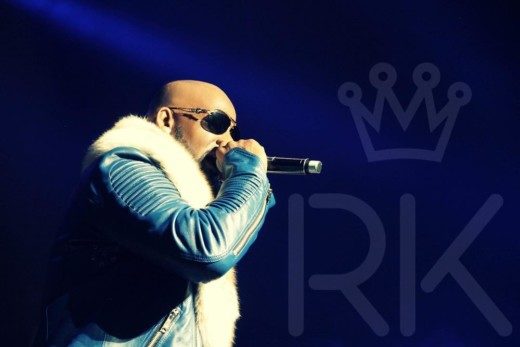 Kelly who supposedly flew under-age girls around the country in order to be intimate with them, has been under investigation for months now. This developing story could not stay off the top media sites, fortunately, its finally wrapping up. Individuals say the case should be settling withing a few more weeks. 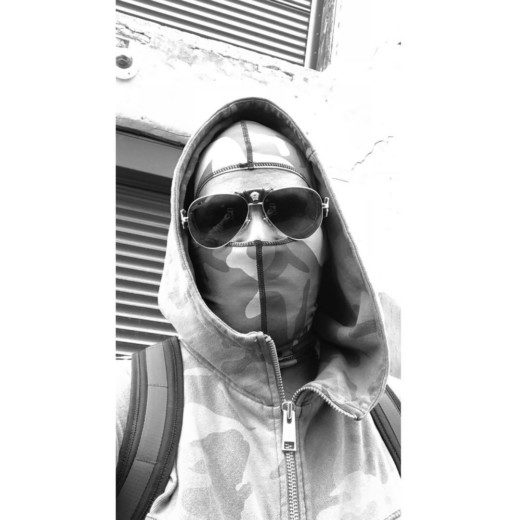 Back in March, multiple interviews were conducted in Georgia after investigators traveled from New York to meet with victims and witnesses. One of those interviews included Kelly’s ex-stylist, and another involved a brand new accuser who claims she was a victim of sexual abuse while also witnessing sexual abuse of other women.