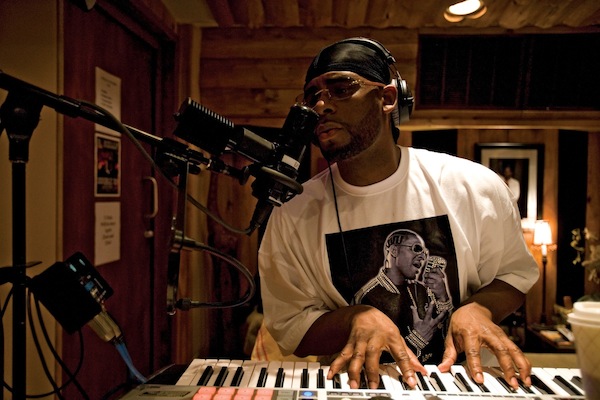 R. Kelly is reaching into his past for inspiration for his next album. The R&B star tells “Interview” magazine that his eleventh studio release will no longer be called “Zodiac,” and will now serve as the sequel to his 1993 solo debut “12 Play.” He states, quote, “I’ve changed the name to ‘The Return of 12 Play: Night of the Living Dead.’ I think it’ll be an R&B-like thriller album, if you will.”

A release date for “The Return of 12 Play: Night of the Living Dead” has yet to be announced. R. Kelly’s “12 Play” spent nine weeks atop the R&B albums chart, thanks in large part to the singles “Bump N’ Grind” and “Your Body’s Callin’.” To date, the record has sold more than six-million copies.
R. Kelly released his tenth solo album, “Love Letter,” back in December. The record debuted at number six on the Billboard 200, and has peaked at number two on the R&B/Hip-Hop Albums chart.