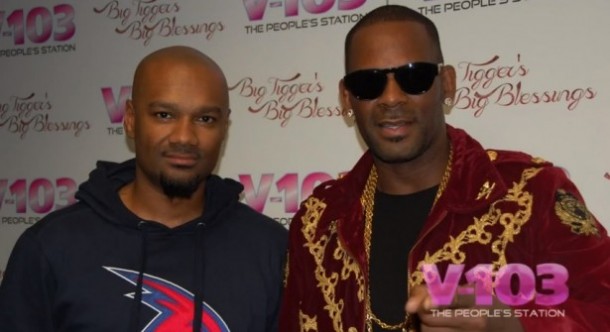 The former Chicago Sun Times reporter who broke the story about R. Kelly having sex with undergaed girls gave an in dept interview about to the Village Voice.  The reporter, Jim DeRogatis, talked about the story of a young woman that began having sex with the Pied Piper of R&B at 15 years old!!  R Kelly spoke out about the interview with the homie Big Tigga.Check out the interview below. 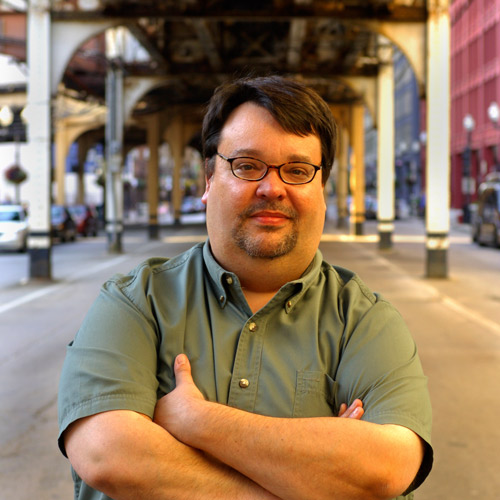 The [accusations] were stomach churning. The one young woman, who had been 14 or 15 when R. Kelly began a relationship with her, detailed in great length, in her affidavits, a sexual relationship that began at Kenwood Academy: He would go back in the early years of his success and go to Lina McLin’s gospel choir class. She’s a legend in Chicago, gospel royalty. He would go to her sophomore class and hook up with girls afterward and have sex with them. Sometimes buy them a pair of sneakers. Sometimes just letting them hang out in his presence in the recording studio. She detailed the sexual relationship that she was scarred by. It lasted about one and a half to two years, and then he dumped her and she slit her wrists, tried to kill herself. Other girls were involved. She recruited other girls. He picked up other girls and made them all have sex together. A level of specificity that was pretty disgusting.

And there was a young woman who was pressured into an abortion?

That he paid for. There was a young woman that he picked up on the evening of her prom. The relationship lasted a year and a half or two years. Impregnated her, paid for her abortion, had his goons drive her. None of which she wanted. She sued him. 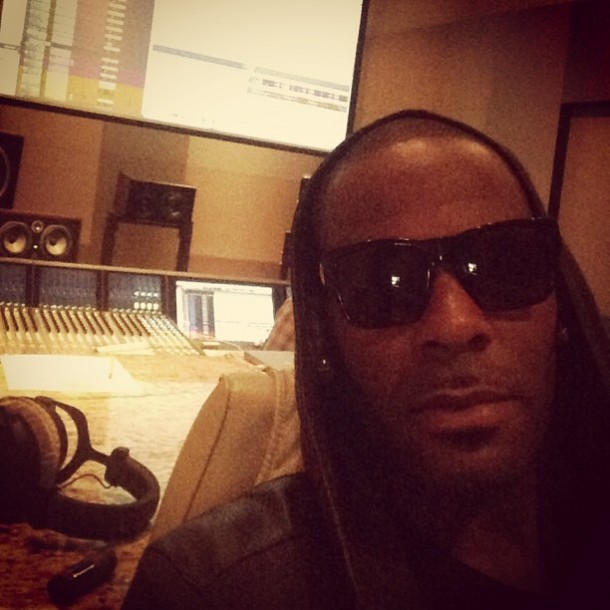 “Well I feel like I got the football man, and I’m running towards the touchdown and if I stop and look back or mess around, I’ll get tackled,” he explained.
“When you get on top of anything, it’s very windy,” he continued. “It’s about holding your balance once you get up there…Spiritually, I’m a climber.”
He went to direct any naysayers, haters and everything in between to the last record on his new project, perfectly titled “Shut Up.”
“I’m just thankful I can go anywhere musically, any genre I want to go to, I can do that,” he said of his 12th studio album. “R&B is my home, my mansion. I’m in my living room right now, metaphorically. It feels good. I can always go home.”