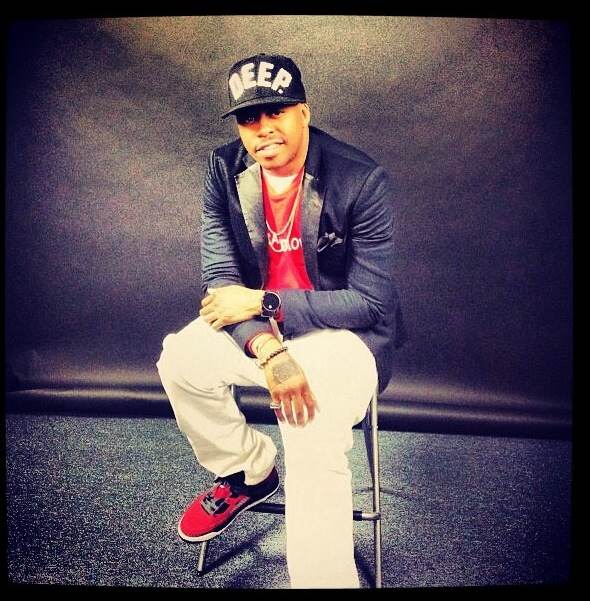 The self-proclaimed “Love King” Raheem Devaughn recently chatted up the folks over at Madame Noire and talked about his latest project, his style, and why he feels Neo Soul is dead. 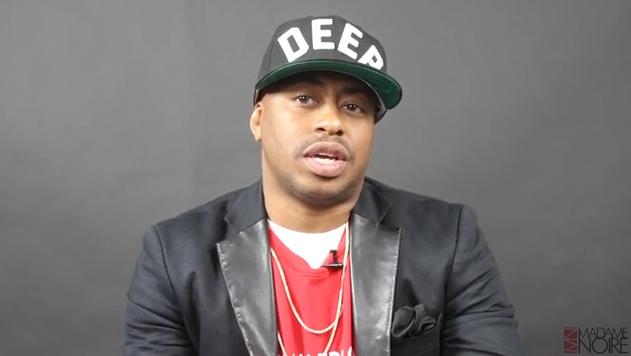 Raheem has been pretty consistent with his music since his debut in 2005 and isn’t worried about losing his core audience with the release of his new album, A Place Called Loveland, which takes a step out of the box of safe R&B music. “I think people will always connect with that and appreciate the growth,” he said. This new album “goes back to relationships and love, a real R&B-sounding album” Raheem says, which fans have been waiting for patiently.

As for Neo Soul being dead, Raheem says it is, and he has moved on to his own genre called Soul Fusion. He has plans to collaborate with hip-hop artists like Snoop Dogg (or Lion, depending on what part of the world you’re in) to create a whole new sound. He’s also quite comfy with being labeled “underrated.” 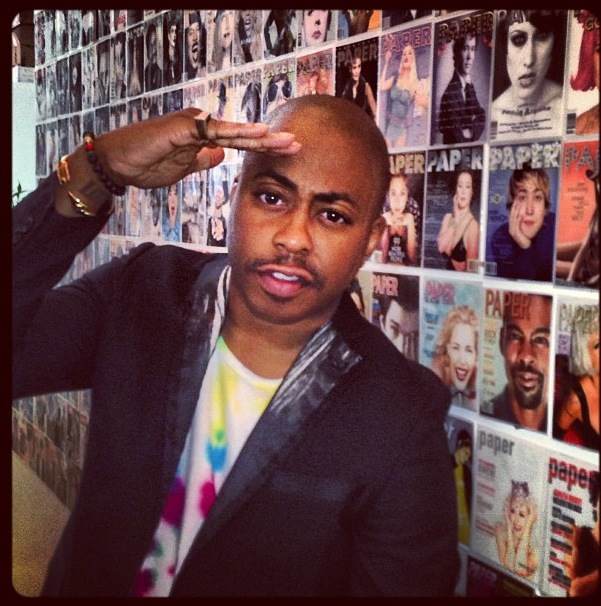 “The opposite of underrated is being overrated, so if I had to choose one of the two, then I’m underrated for life.”

Remember that way-too-steamy viral video he released for the buzz-worthy track “Single?” Raheem still has no apologies for it, saying “it’s just art.” And what a beautiful piece of art that was! And Raheem says he would do it again, as long as it’s tasteful. In case you need a refresher, peep the clip here.

Disclaimer: this is a NSFW video! Proceed with excitement and caution!