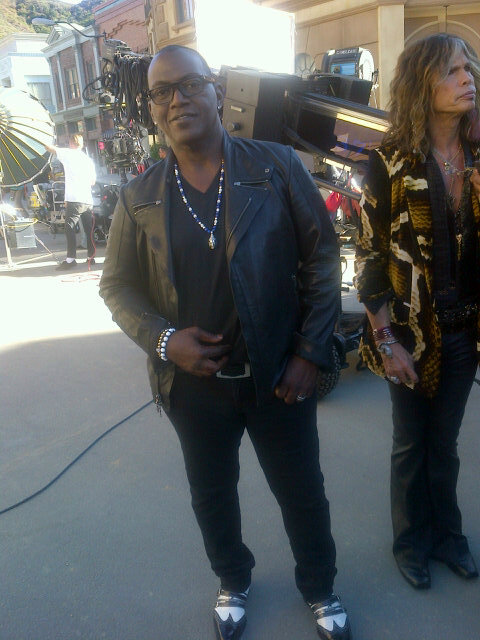 According to TMZ, Randy Jackson is now saying good-bye to his seat at the judge’s table of American Idol. Jackson will not be involved in the show except to be a “mentor.”

Idol sources tell that there is still a concern with Jackson sticking with just a mentor role due to he was the glue that kept the show together. Nicki Minaj‘s deal to be a judge is about 99% done, but still not finalized.Â Mariah Carey has stated she isn’t a fan of the whole Nicki Minaj at the table, but conflict in the judges always makes for better television, right?! Â So theÂ sagaÂ continues, who will the American Idol official judges be this year, we know Kanye and Diddy are not in the running anymore? 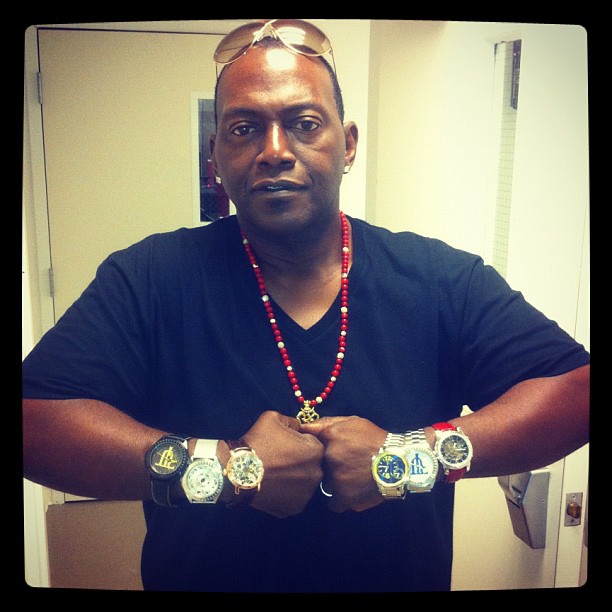 Speaking of Kanye West, he jumped on 2 Chainz new single, “Birthday Song,” and the video premiered yesterday. The video was very entertaining. Check it out below. 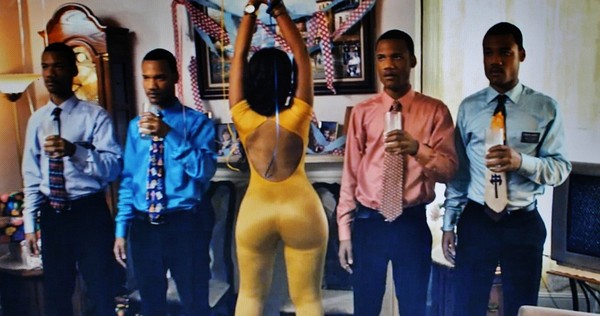