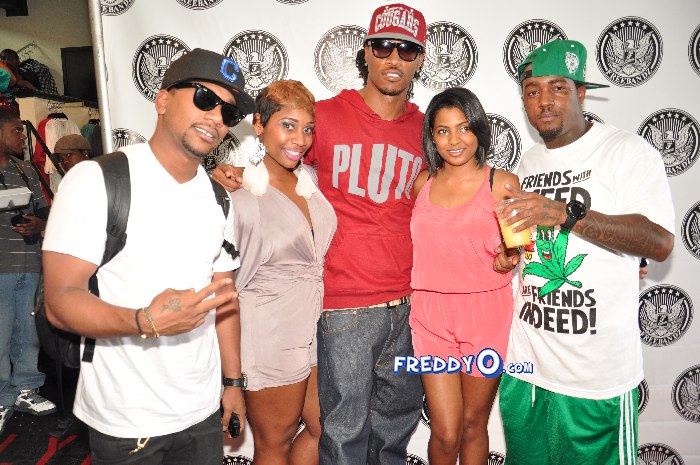 Fly Kix ATL had all the homies from the A was their to support my home boy Future. Future threw a BBQ at Fly Kix to salute the DJ’s for all the support they give. “When you think of a bbq, you think of family so what better way would to celebrate DJ’s I invited all the family and friends.” 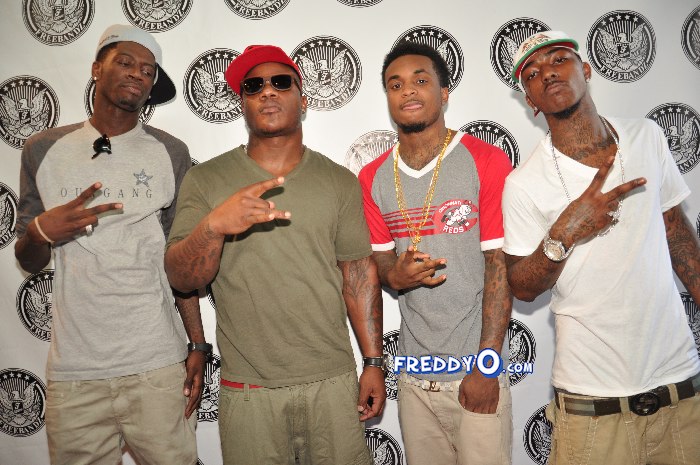 Future stated on this afternoons event. Coming out to show support was DJ Don Cannon, Sean Garrett, DJ Drama, Travis Porter, CTE’s Scrilla, and G.O.O.D Musics Cyhi Da Prince. When i asked members of Travis Porter their take on the event they said “We throw 1 of these events almost every year, its important to salute the DJ’s because they are the most important in the industry.” Also went on to add ” It’s all about the DJ’s the underground niggaz wouldn’t make it, that’s how we became famous.” 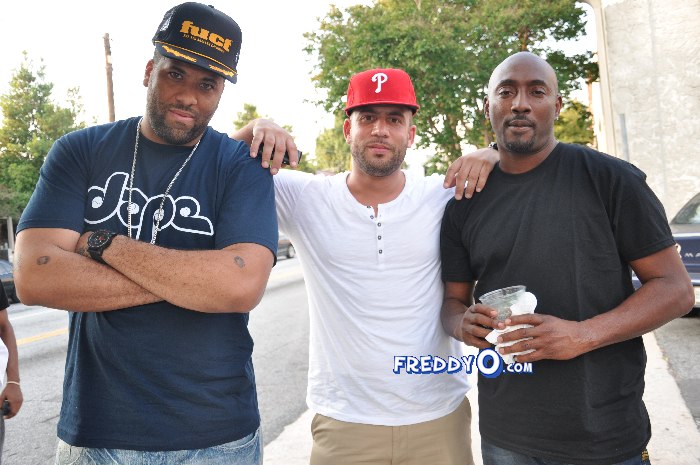 DJ Omezy on the 1’s and 2’s at the event said “I feel it’s a wonderful thing and more artist need to do it, Great Venue and Great Food.”

The event was one of the best by far and shout out to everyone who made the event possible, and make sure you holla at my people at Fly Kix ATL and check out my boy Future’s Mixtape which drops Monday. Here are all the pic’s…