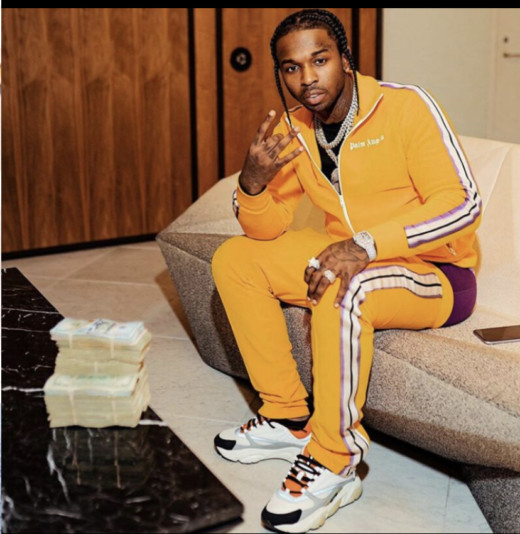 Pop Smoke, an up and coming rapper, was shot and killed Wednesday morning in what appears to be a home invasion robbery …

The rapper was at a home in the Hollywood Hills at around 4:30 AM when 2 men wearing hoodies and masks broke into a house … this according to law enforcement sources. We’re told the 2 men fired multiple shots, striking and critically wounding Pop Smoke. The men were seen fleeing on foot.

Pop Smoke was rushed by ambulance to Cedars-Sinai Medical Center in West Hollywood where he was pronounced dead.

The suspects have not been caught and as far as we know they have not been identified. It’s unclear if Pop Smoke knew the shooters. One man was placed in handcuffs but cops determined he was not involved and was released.

“The Bible tells us that jealousy is as cruel as the grave. Unbelievable. Rest in Peace, Pop.”

By using the term “jealousy,” she seems to be saying there’s a connection between the killers and Pop Smoke? What y’all think?
Source: TMZ