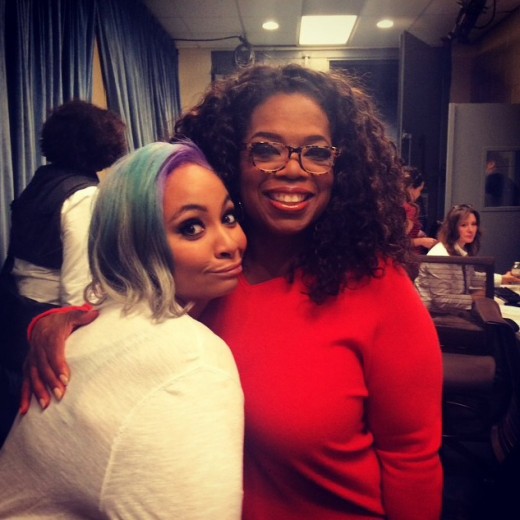 Actress Raven-Symone has finally responded to the backlash she received after her interview with Oprah! She ruffled feathers everywhere when she commented about not wanting to be labeled an African-American. Immediately after she commented, Oprah told her about how Twitter was about to go off!

The “That’s So Raven” star released a statement to The Grio:

I never said I wasn’t black … I want to make that very clear. I said, I am not African-American. I never expected my personal beliefs and comments to spark such emotion in people. I think it is only positive when we can openly discuss race and being labeled in America.

A Clip from “Where Are They Now:”

Personally, I supported Raven when she did not want to be labeled; however, like Oprah, I saw the backlash coming. I am happy she released a statement clarifying what she was trying to say. What are your thoughts? Comments below!