More
Home Uncategorized Ray J Gets Carried Out Of The Palms Casino After Getting Into...
Facebook
Twitter 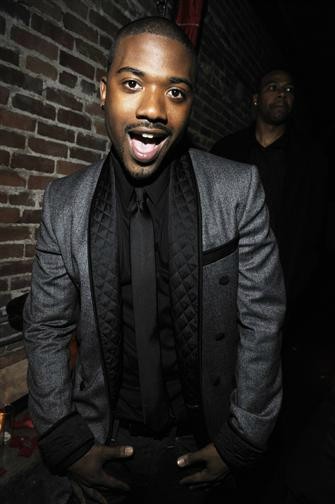 It all started when Fabolous got on twitter and made a joke about Ray J stating:

“Nah but Floyd saying we havin aÂ concert in my living room & theÂ camera cuts to Ray J singing “One Wish” on the piano had me in tears!!

I guess Ray J saw the tweet and had a chip on his shoulder when he came to the Mayweather vs. Ortiz that Fabolous was also in attendance at. One thing lead to another and supposedly Ray J slapped Fabolous. However, it was this very action that got him carted out of the Palms Casino Hotel.

Â It doesn’t stop there either!Â Ray J called into the Breakfast Club and went off about the fight that took place between him and Fabolous. Check it out below: