Ray J Wilds Out At Beverly Hills Hotel & Gets Arrested! 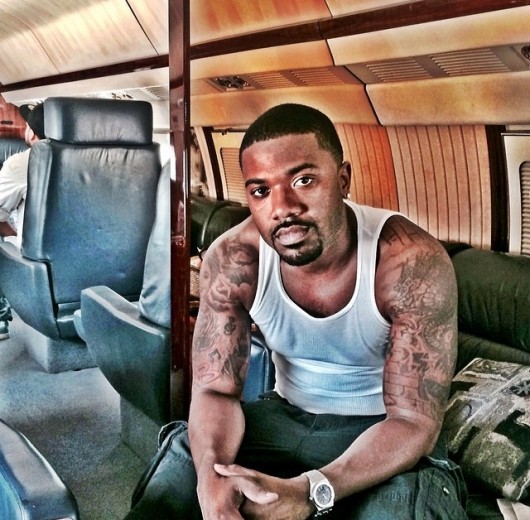 This is just not Ray J’s weekend! The singer/actor was arrested after a dispute with the Beverly Hills PD last night. What could have caused him to go off the way that he did?

Check out the details below?

Beverly Hills PD received a call reporting that Brandy’s little brother, Ray J, was causing a commotion at the bar of the Beverly Wilshire Hotel.

It is said that the hotel staff asked Ray J and female friend to leave, but he refused. The cops initially began to question the singer, but eventually ended up having to arrest him. However, Ray J was not leaving without a fight! He busted out the window and spit on the cop while he was being arrested.

Apparently, he made inappropriate contact with a woman at the bar, but the cops determined that it was incidental. When asked to leave by the police, he did, but refused once he reached the hotel’s valet section.

Ray J was charged with trespassing, vandalism, resisting arrest, battery. The battery charge is because he spit on the officer.

It sounds like to me that Ray J had one interesting evening! What you guys think?