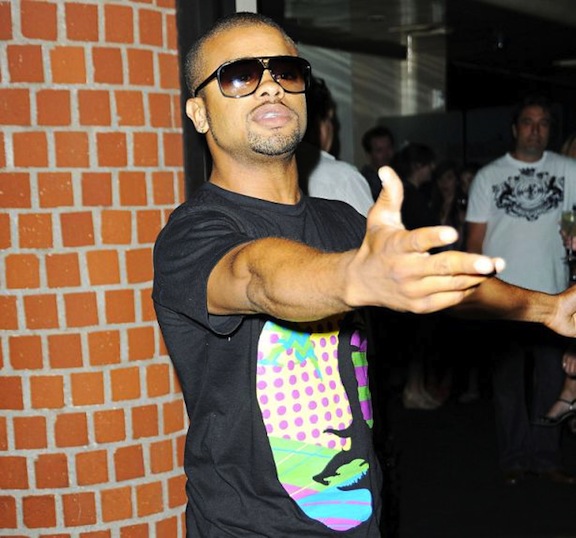 Raz B, whoâ€™s still in China, denies that he molested a Chinese kid. Raz is now taking to twitter to announce that he is holding auditionsÂ for dancers for a 3 month concert tour. We will be closely monitoring the Raz B situation and will be reporting new information as it comes in. To find out more information about auditions for Raz B’s upcoming Â tour in china follow him on twitter @Razb2k.